Hayton's boyfriend, Todd Burkhart, was found dead on the same street on Friday. 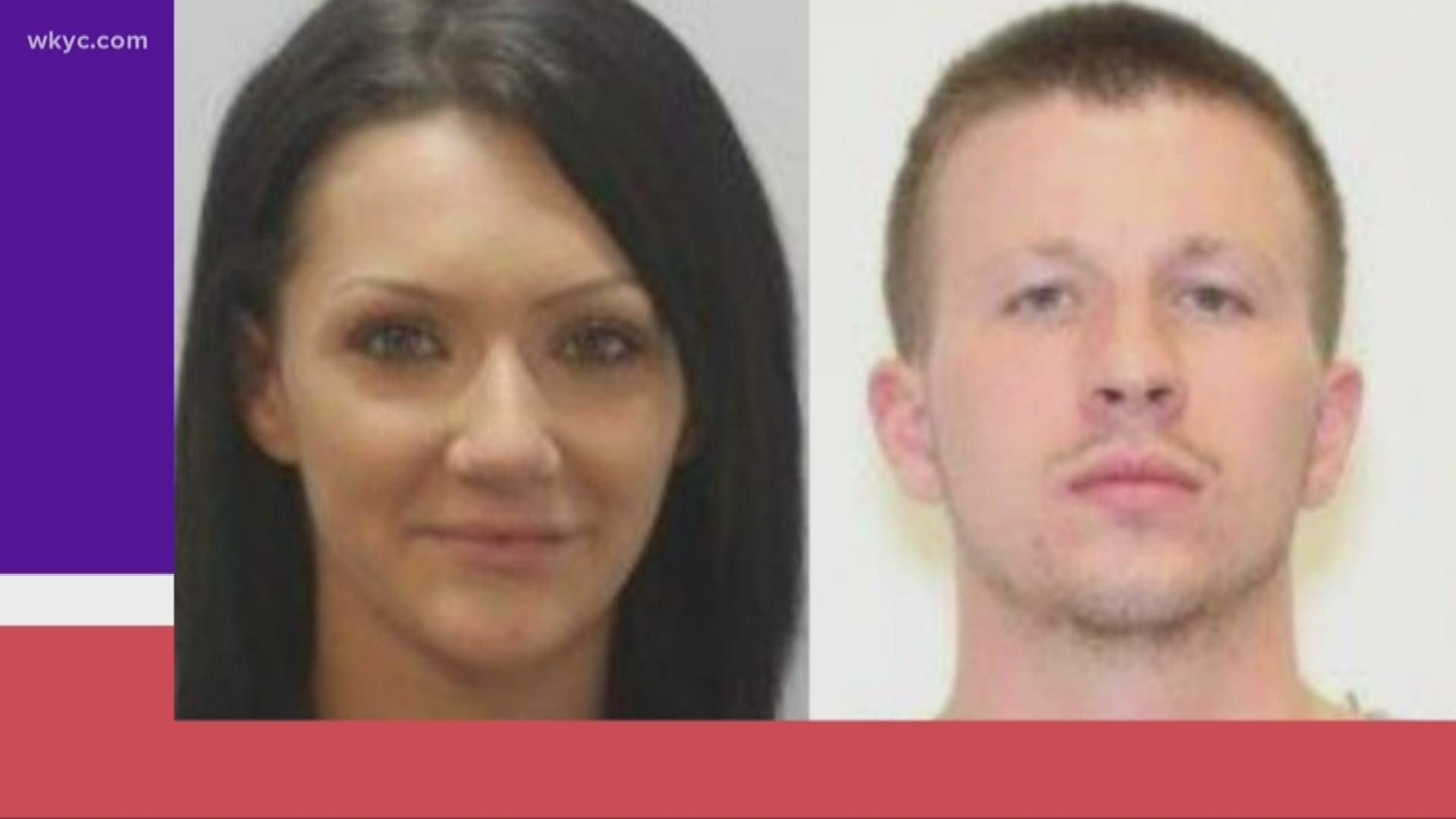 DAYTON, Ohio — The body of a missing Mansfield woman was found in a Dayton home Monday afternoon a few days after her boyfriend was found dead.

Hayton was five-months pregnant. Her death is being investigated as a homicide.

Todd Burkhart, 28, was reported missing last week along with Hayton.

RELATED: Mansfield police searching for missing couple whose car was found in Dayton

Burkhart’s body was found inside a house at the corner of West Stewart Street and Wildwood Avenue on Friday.

His death was ruled a homicide.

Police said a person of interest is in custody on an unrelated weapons charge.