The lawsuit is filed on behalf of ten athletes who allege they were sexually assaulted by team doctor Richard Strauss. 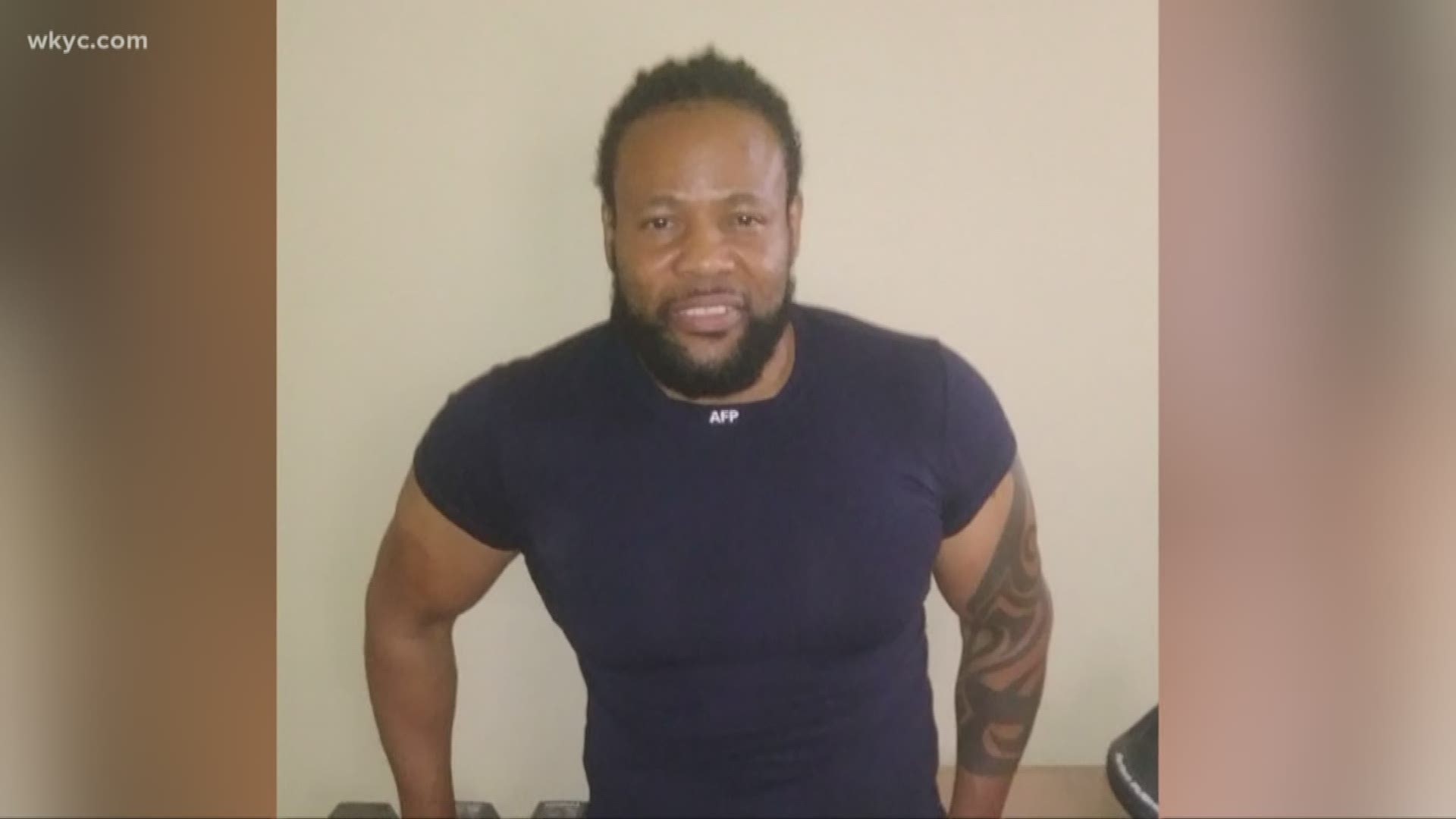 Columbus — A new federal lawsuit has been filed against Ohio State University over allegations that a former team doctor sexually abused players.

It was filed on behalf of ten former athletes who want to share their individual stories. And for the first time, we hear from one of them.

The allegations are so horrific we can't even report all of them. Athletes from all different sports are coming forward, some of whom say they were assaulted repeatedly. And that when they reported the alleged incidents to coaches and student health services, their complaints were ignored.

Kelly Reed was one of them.

A star athlete in high school who played football and was a national track champ, he was recruited by multiple colleges.

But "The" Ohio State University was where he wanted to go.

He thought, "This is a dream come true because a lot of colleges wouldn't let you do both. If you play football, that's it. You’re just playing football because they don't want you to get hurt. "

But during a track meet in his first year at school he tore his hamstring and was sent to the team doctor, Richard Strauss.

At the time, Strauss had been with the University for about a decade. And it was during the exam that Reed said things took an awful turn.

Here’s how he described the experience. "He touched my butt and then he put his thumb in between my butt. I lashed out and said, ‘what's going on?’ He said, ‘Mr. Reed, I am just examining you.’ I said, ‘you don't even have any gloves on’."

But the examination didn't end there.

Reed continued to tell us, "My genitals were in front of him. He grabbed my genitals. And while he did that he had the gown up. He was telling me how great my legs are. He said ‘Oh my God. You have a really nice body’."

Reed said he tried to meet with the athletic director but he was ignored. And when he went directly to his coach, he tells us "I said ‘Coach, did you ever look into that?’ And he said ‘we looked into it. I don't think that was what you said, but we are going to continue to look into it.’ "

Attorney Jack Landskroner filed a lawsuit on behalf of ten athletes who allege they were sexually assaulted by Dr. Strauss. He says, "It’s been 30 and 40 years that people have carried these scars and wounds from being abused and harassed by someone who was in an authority position, and placed in that position by Ohio State University."

He’s now representing Reed for what he calls decades of “institutional indifference."

The lawsuit filed alleges that OSU learned about Dr. Strauss's inappropriate sexual conduct as early as his first year of employment in 1978.

But instead of taking action, OSU facilitated the abuse by requiring its student-athletes to see Dr. Strauss for annual physicals and medical treatment.

While the suit seeks damages, Reed says he just wants an apology and change.

We reached out to OSU. It issued a statement which says in part:

The independent investigators are examining what happened during those 20 years Dr. Strauss was here. And they are examining what University leaders at the time knew. We are aware of reports that individuals at the University did not respond appropriately during that era. These allegations are troubling and are a critical focus of the investigation.

More than one hundred students have already come forward. Landskroner says he expects there will be many more.