House Bill 454 would ban hormone treatments, puberty blockers and transition surgeries for those under 18. 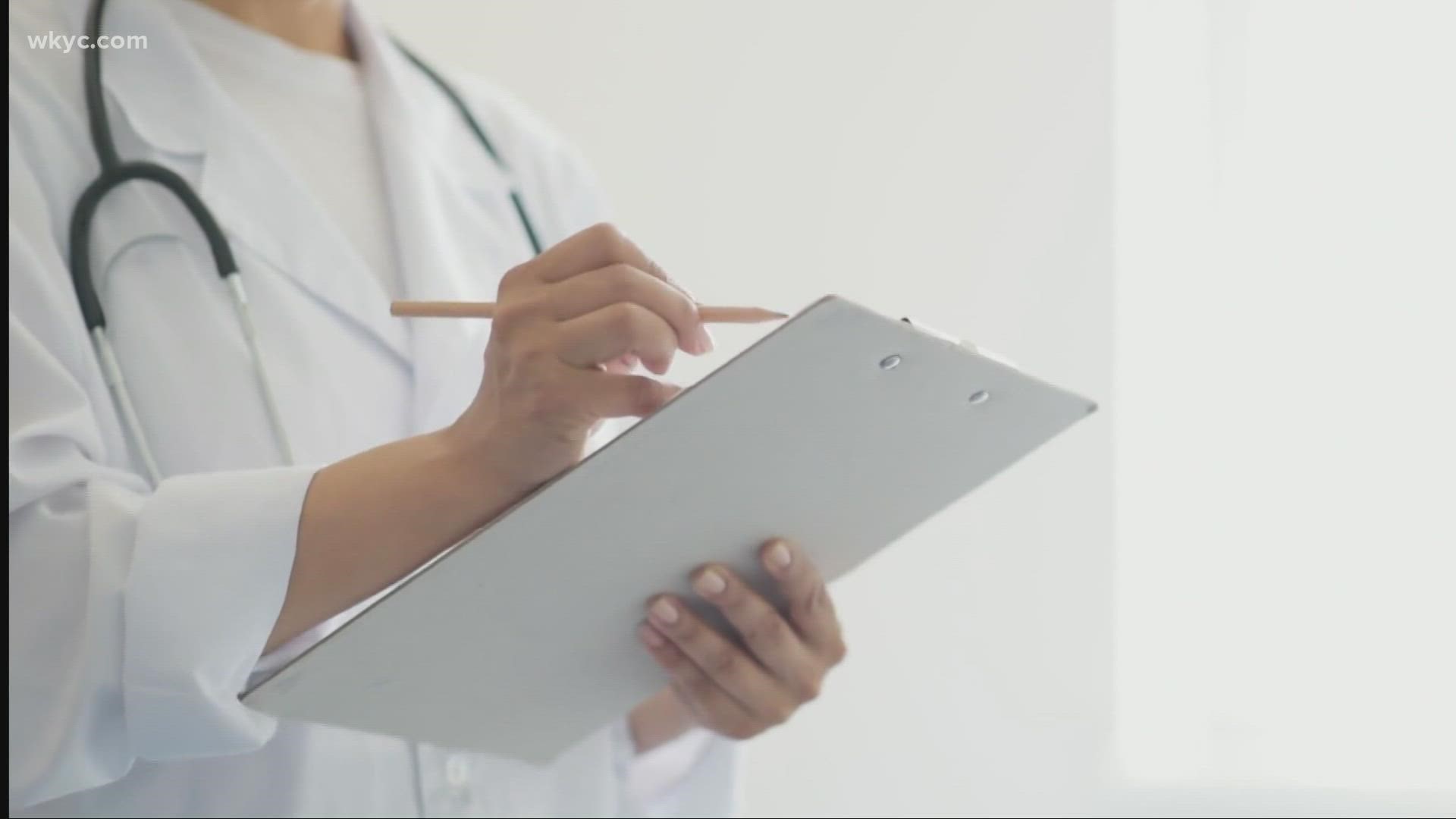 COLUMBUS, Ohio — A new bill introduced in the Ohio House would ban transgender kids under 18 from transition treatments and doctors in the state from providing them.

House Bill 454, called the Save Adolescents from Experimentation or SAFE Act, is aimed at blocking those under 18 from gender-affirming therapies, even with the support of their parents.

Geauga County Representative Diane Grendell, a Republican from Ohio’s 76the district, is sponsoring the bill along with Rep. Gary Click of District 88. She told 3News Sara Shookman by phone, “I believe in protecting the children.”

23 other Republican House members are listed as co-sponsors.

But Northeast Ohio mom Claudia Longo told us this would take away all hope for her son.

“They're closing the doors for these kids. They they're making it so hard for them as it is. It is already hard,” she said.

“When he was between 10 and 12, he started to realize that that was not the gender he was identifying,” she said. “We had no idea how to handle that situation, but our gut told us to just be supportive as parents. We love him no matter what. So, we started doing research and reading more about it.”

“These are not decisions that I don't think any parents are making in a rush,” said Longo. “They're thought through, they're researched and, they're always supported by a team of doctors.”

The bill as introduced Tuesday would ban hormone treatments, puberty blockers and transition surgeries for those under 18. It also stops health professionals from providing such therapies, making referrals, and even insurance companies from covering them.

It also would make teachers, counselors, and other trusted adults legally obligated to notify a parent about a child questioning his or her gender.

Eliana Turan with the LGBT Center of Greater Cleveland says bills like this are dangerous.

“This bill could really harm a lot of young people. And I think that the bill itself really pedals on fear and rather than actual science and good policy,” said Turan.

The bill discusses the risks and lack of longterm studies examining the side effects of such treatments. But it's important to note, these are evidence-based treatments, supported by dozens of medical organizations, including the American Academy of Pediatrics.

“This is a crisis that is being manufactured by the lobbyists and the hate groups and our elected officials who are beholden to them to create this false belief that our, that our youth are in danger. Somehow when in fact the real danger is coming from this bill itself,” said Turan.

“You're taking that power away from them, and then you're forcing them to go through puberty that they don't want, that is going to create a heightened risk for suicidal ideation, depression, substance dependency, self-harm…it's a whole gamut of dangers that are getting opened up.”

Democratic State Senator Nickie Antonio of Lakewood released a statement today in response, saying, “I am incredibly frustrated that some members of the General Assembly continue to challenge our most vulnerable children’s right to exist for a political soundbite. It is not appropriate, nor is it the General Assembly’s role to make decisions about the best interests of individual children and their families. Those decisions must be made in concert with medical experts and physicians. Frankly, it is time for the legislature to stop these unnecessary and hateful attacks on transgender youth once and for all.”

If House Bill 454 does pass, lawsuits are likely to follow. Arkansas passed a similar bill last spring, which a federal judge stopped from taking effect in July as its constitutionality is questioned.