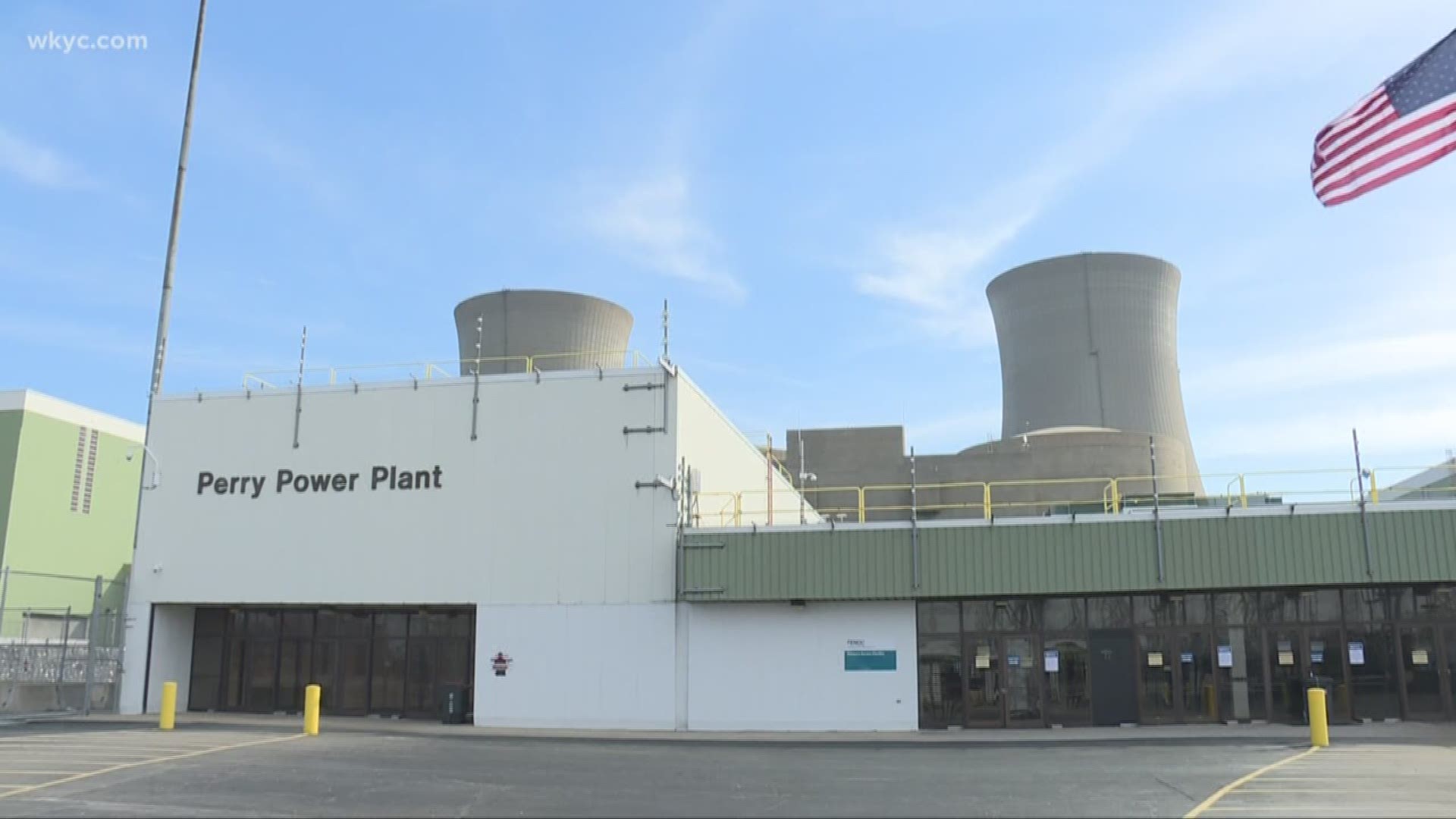 Could your electric bill be going up?

That's what many are wondering after Governor Mike DeWine signed a new law that saves Ohio's Nuclear Power Plants.

Perry nuclear power plant and Davis-Besse near Toledo were both slated for shutdown by FirstEnergy solutions come 2021. FirstEnergy stated that Ohio just no longer good for business unless lawmakers made changes.

Well, those changes are here now that Governor Mike Dewine signed house bill 6 into law. The law provides funding to help save the nuclear plants, but at what cost? State representative Jamie Callender says there's no cost at all.

You'll actually save money since the law cuts programs that were wasting money.

"This plan eliminates those programs that were costly to consumers and replaces them with programs that assure ratepayer dollars stay in the state of Ohio," he says.

RELATED: Ohio's nuclear plants may get financial rescue from state

The average user was paying $4.74 per month in fees that went toward poorly designed green initiatives.

"These programs were designed in such a way that they were benefiting out of state corporations and not leading to any new green generation in the state of Ohio."

Now those programs have been replaced and improved costing 1.96 per month, shrinking each year to just 96 cents in 2028.

While the savings on each residential bill is just a few dollars a month… in total it means millions of dollars less going to waste – a move Callender says every Ohioan should celebrate.

RELATED: Owner of Ohio nuclear plants says still time to save them