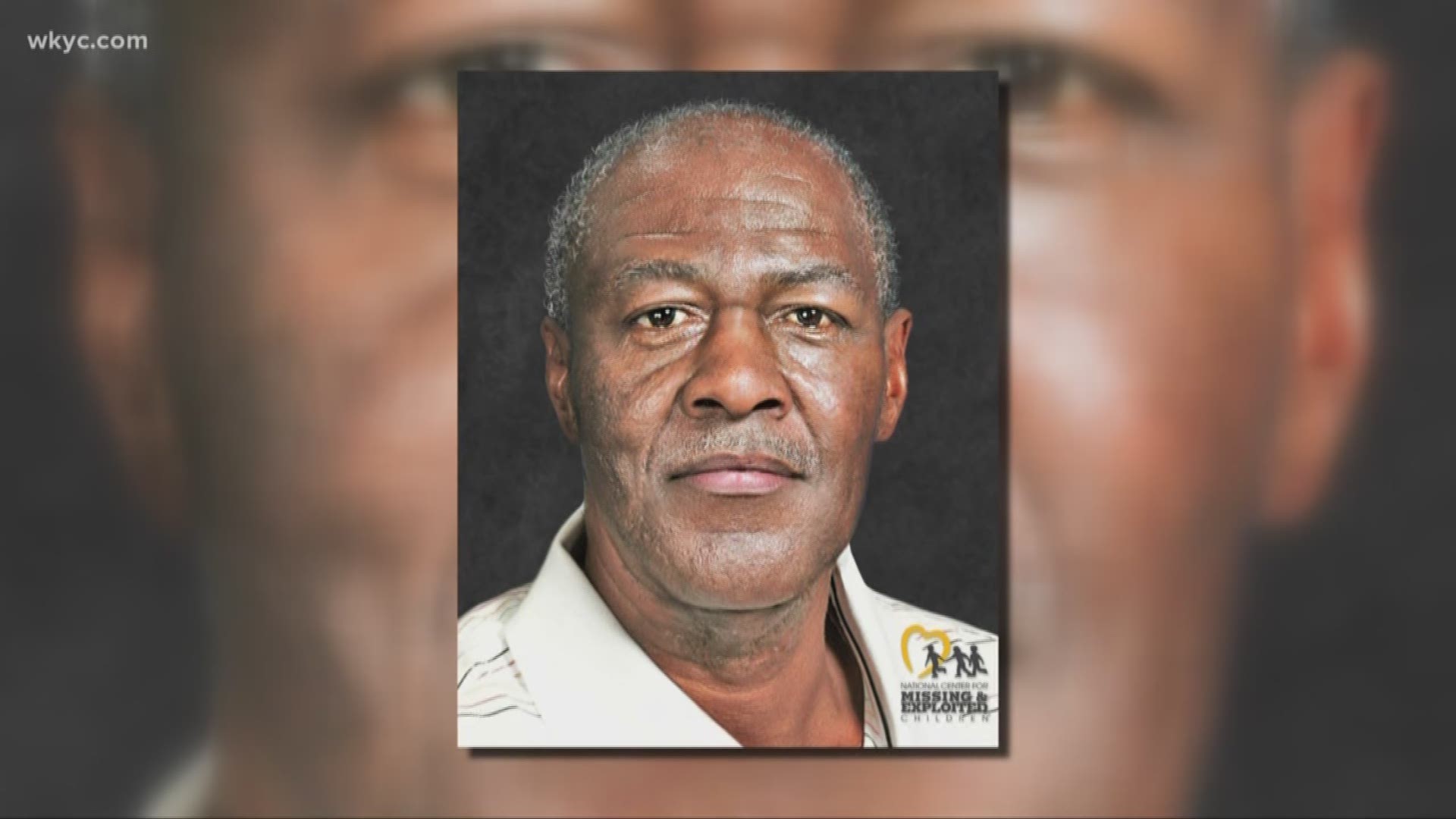 Lester Eubanks has evaded police custody for more than 45 years.

On Tuesday, officials released a new age progression photo showing what the now 75-year-old man would look like.

“The technology and the talent of the artists has created a likeness that will hopefully bridge the gap in time that will enable a Facebook user or an Instagram follower to identify this child killer. This pencil-to-paper approach helps humanize a photograph that takes him from escapee to old-man,” said U.S. Marshal Peter Elliott.

Eubanks, a convicted child murderer serving a life sentence, was taken to a Columbus shopping center in December of 1973. He was allowed to shop un-escorted as a reward for good behavior.

When Eubanks did not return to his pick-up spot at the scheduled time, he was reported as an escapee--He has not been seen since.

Lester Eubanks was found guilty of first-degree murder while penetrating rape in May 1966. He was sentenced to death, however in 1972, his sentence was commuted to life in prison without the possibility of parole.

Eubanks is described as a  5-foot-11 black male with black hair and brown eyes. At the time of his disappearance, he weighed approximately 175 pounds. He also has a mole under his left eye and a scar on his right arm.

Police say he may be using the alias Victor Young to hide his true identity.

The Northern Ohio Violent Fugitive task Force and the National Center for Missing and Exploited children have joined forces to capture the long-time prison escapee.

Anyone with information concerning any wanted fugitive can contact the Northern Ohio Violent Fugitive Task Force at 1-866-4WANTED (1-866-492-6833). You may also anonymously text in a tip by texting the keyword "WANTED" and your tip to TIP411 (847411)