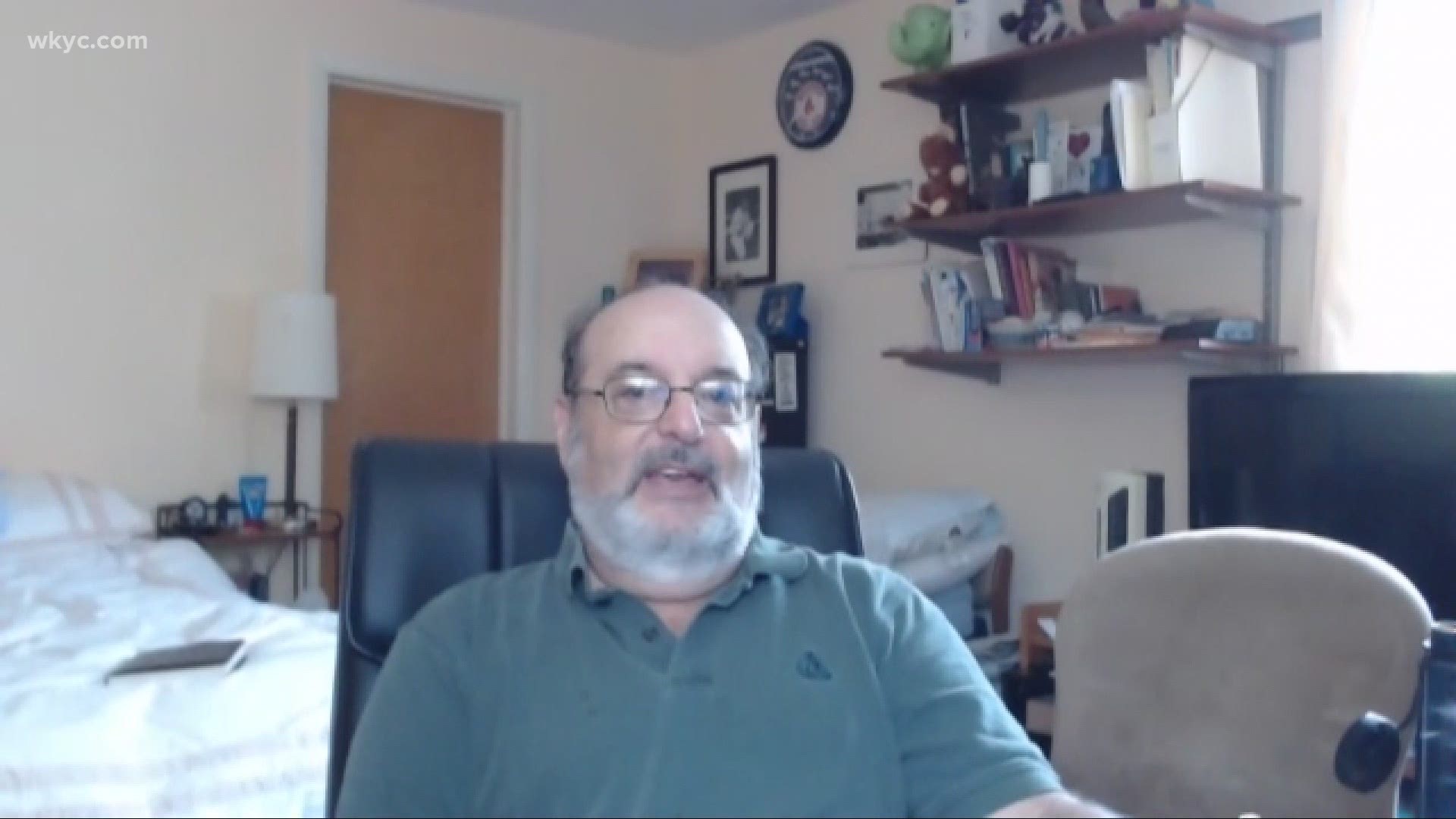 Dan Tierney is a spokesman for the state's Republican governor. Tierney says states received two options for unemployment funding late Sunday. One provides claimants with $400 a week with the state kicking in $100 of that.

Both options involve less than the $600 a week in federal pandemic aid that recipients were receiving until their expiration on Aug 1, with Congress unable to agree on an extension.

Ohio recipients will still receive regular state unemployment benefits under the plan. Tierney says the new federal benefit might not take effect until later this month while Ohio seeks guidance from the U.S. Department of Labor for implementing it.

The money helps further the state's recovery from the pandemic “because this does go directly back into Ohio's economy,” Tierney said.

Many states questioned whether they could afford the $100 given economies already cratering because of the pandemic and sharply reduced tax revenue. Unlike the federal government, Ohio must have a balanced budget and can't run up debts.

DeWine had said on CNN Sunday morning that the state was exploring paying the extra $100. “We’re looking at it right now to see if we can do this,” the governor said.

Taking on the financial burden of the extra $100 would have required a longer review process and involved consulting with state lawmakers because new state spending was required, Tierney said Monday.