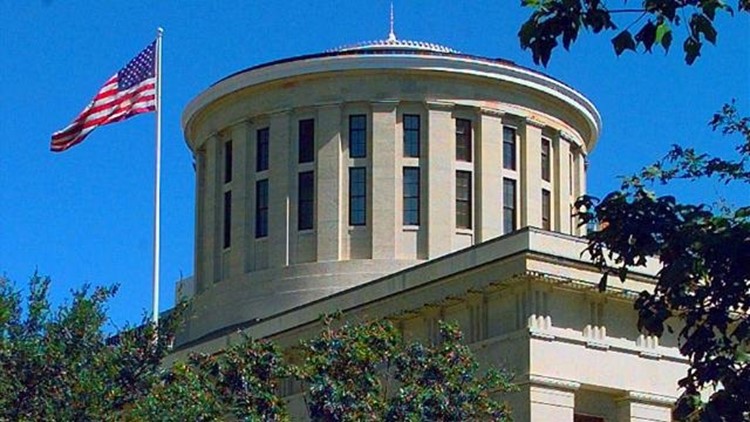 COLUMBUS, Ohio — (AP) — State senators in Ohio are debating a proposal to lift the statute of limitations on rape.

It would also close a loophole that allows rape inside marriage to go unpunished.

Democratic Sen. Sean O’Brien, of Trumbull County’s Bazetta Township, is another co-sponsor. He testified that perpetrators shouldn’t be able to hide behind an artificial time constraint.

The bill would align Ohio with seven other states, including neighboring Kentucky and West Virginia, that have eliminated a time window for prosecuting sex crimes. It wouldn’t apply to crimes already beyond the statute of limitations.