Ohio bill would require teachers to 'out' transgender children

An LGBT rights group condemned the bill calling it 'unnecessary' and 'discriminatory.' 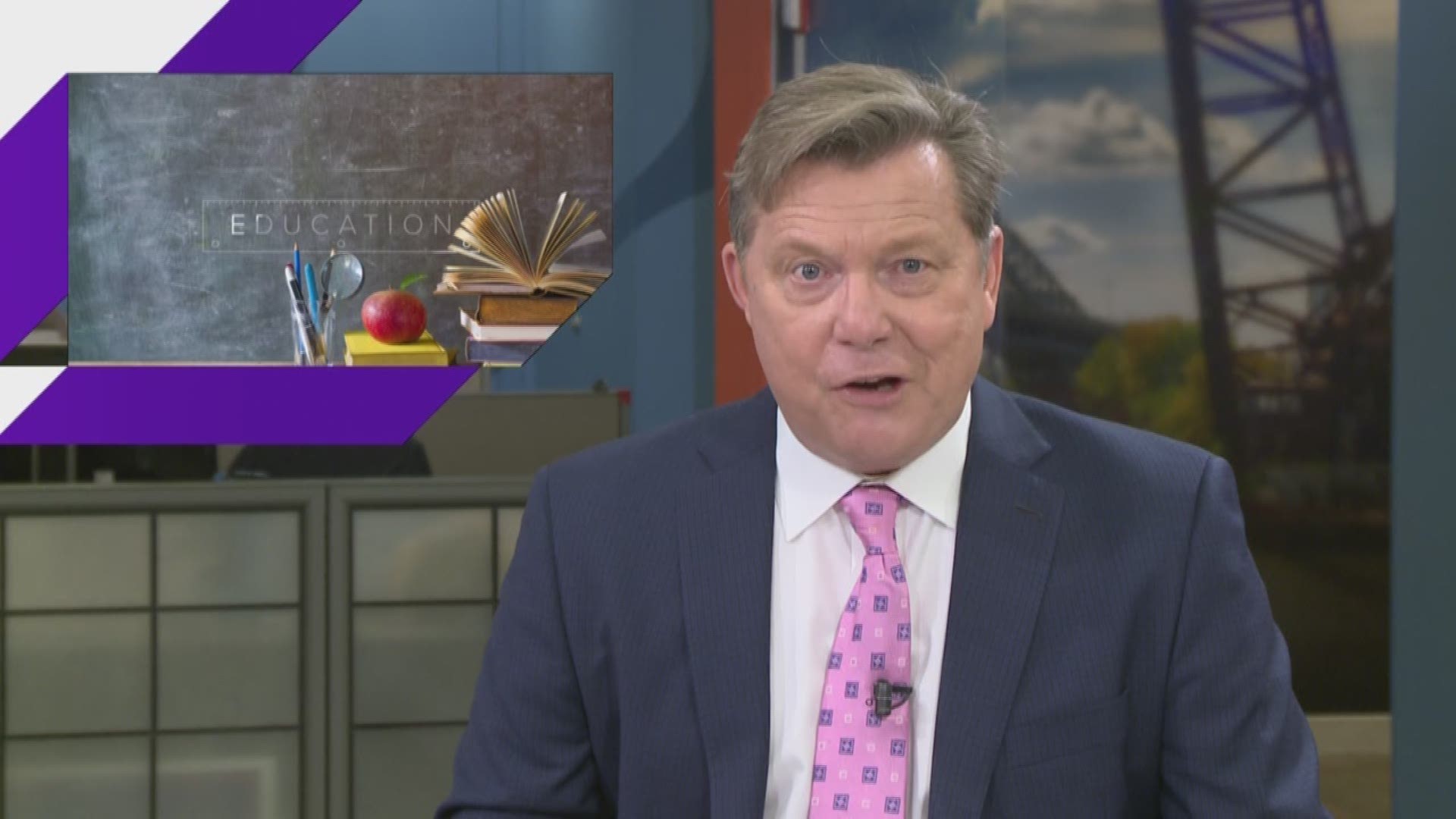 Teachers would be required to "out" transgender kids to their parents under a new GOP bill introduced in the house.

House Bill 658 requires any government agent (which includes teachers) immediately report to all parents or guardians if a child "demonstrates a desire to be treated in a manner opposite the child's biological sex" or exhibits symptoms of gender dysphoria, which is when someone identifies with a gender other than the one they were assigned at birth.

Under HB658, it would also be a fourth-degree felony for a school or any "government entity" to provide gender dysphoria treatment without consent from each parent or guardian. Treatment includes "educational materials, classes, or programs, and medical, psychological, social, or other professional treatment, therapy, counseling, or other services."

“[HB 658] is contrary to OEA’s belief that all persons, regardless of gender orientation, should be afforded equal opportunity and guaranteed a safe and inclusive environment within the public education system," Higgins said.

The bill would also prohibit courts from making custody decisions based on a parent's refusal to let a child undergo gender-based medical treatment.

Rep. Tom Brinkman, a Mount Lookout Republican, introduced the bill in May. His legislation was inspired by a case in Cincinnati in which a Hamilton County Juvenile Court granted custody of a transgender teen to his grandparents. This custody arrangement allowed the teen to pursue hormone therapy, which his parents opposed.

In testimony to the Community and Family Advancement Committee, Brinkman said "parents have a fundamental right to decide what is best for their children." The bill is co-sponsored by Rep. Paul Zeltwanger, a Mason Republican.

The bill specifies that parents retain the right to determine what's in the best interest of their child regarding treatment including:

In the Cincinnati case, the teen emailed a crisis hotline and said one of his parents had told him to kill himself and refused to let him get therapy "unless it was Christian-based," according to the complaint.

Brinkman said a child's struggles with mental health surround gender dysphoria should be "a consideration that parents make," but should not be reason for parents to lose their right to decide what's best for the child.

Equality Ohio, a LGBT rights group, released a statement condemning the bill and calling it an "unnecessary and discriminatory bill" that targets transgender youth.

The group criticized the requirement of school staff to notify parents when children want to be treated in a manner of the opposite sex, saying that "state policing of behavior opens a can of worms."

"Who is the judge of which gender is allowed to do what? If Jane signs up for shop class, will her parents receive a government letter? If Jordan doesn’t want to play football, do his parents get a letter? What if Alex wants to attend a meeting of the student LGBTQ group––does the school email that to Alex’s parents?"

A recent study showed that 64 percent of LGBT youth faced negative comments made by their families about being LGBT.

Brinkman said the crux of the bill is to strengthen parental rights and avoid what he called an "overreach" by the Hamilton County judge who granted custody to the teen's grandparents based on their refusal to support trans care.

"Parents have rights over their children until age 18, they're responsible for them," Brinkman said. "We should not be taking those responsibilities away from parents."

The bill has had its first committee hearing, but has not yet come to a vote on the House floor.