Study: Ohio experiencing the slowest workforce recovery from COVID-19 in the U.S.

WalletHub reports weekly unemployment claims in Ohio have increased nearly 2000% from this time two years ago. State leaders say some recent data may be fraudulent. 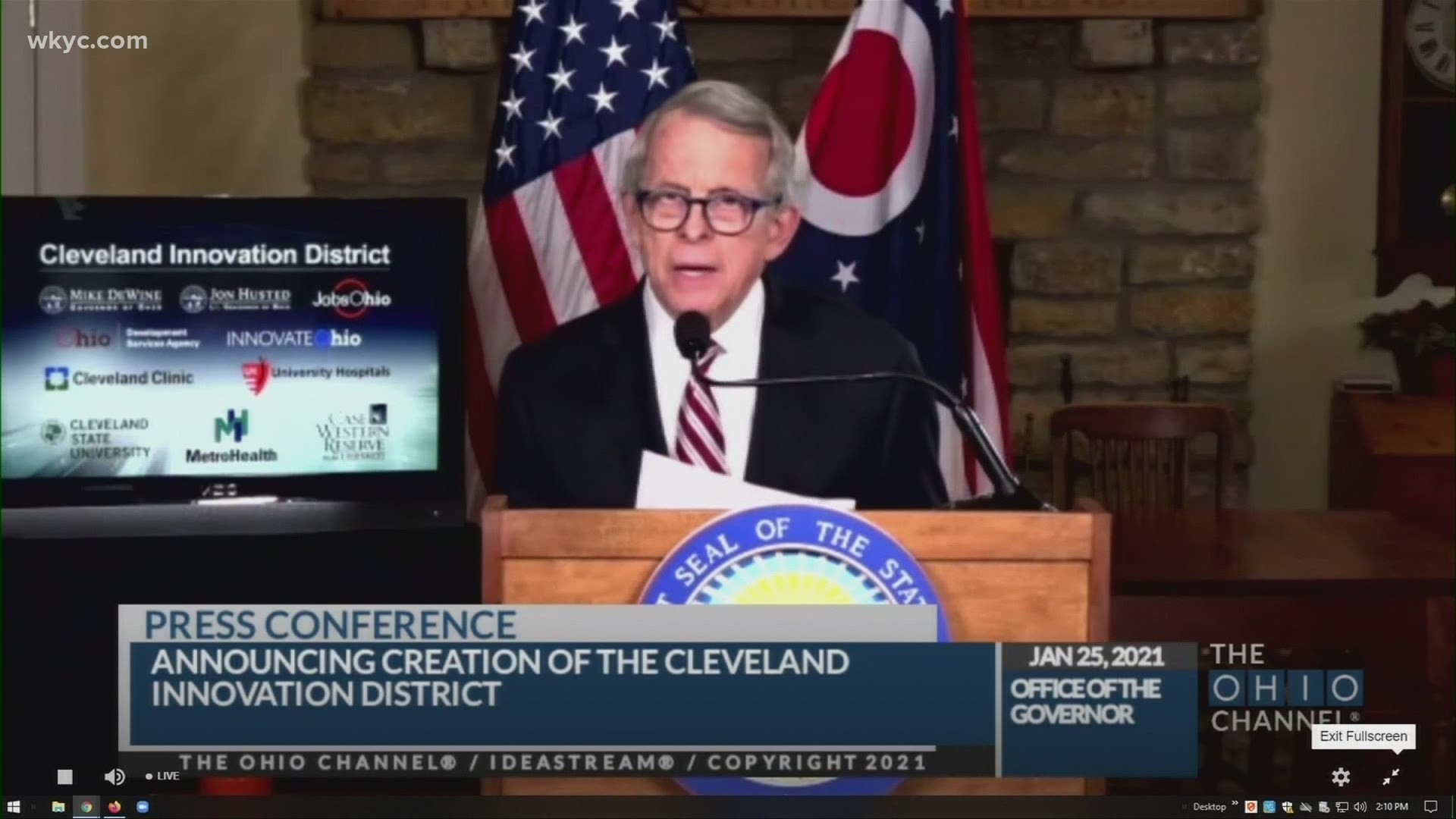 There is some encouraging news when it comes to workforce recovery in the United States in this time of COVID-19.

According to a study just released by WalletHub, new unemployment claims in the nation decreased week-over-week on February 1, a sign of progress toward recovery.

There are currently 10.1 million Americans unemployed due to the COVID-19 pandemic in total. Last week, there were 793,000 new unemployment claims nationwide, considerably fewer than the 6.9 million during the peak of the pandemic (an 88% reduction).

However, a deeper dive into the numbers from WalletHub shows that of all the states in the nation, Ohio is experiencing the slowest workforce recovery.

Both of those numbers put Ohio at #51 on WalletHub's list behind every state and the District of Columbia.

UPDATE: On February 11, the Ohio Department of Job and Family Services reported that there was a 194% increase in unemployment claims between the weeks of January 30 and February 6 that is likely due to fraud.

According to the ODJFS, 44,000 claims have been flagged and are being reviewed as suspected fraud.  Even more of the more than 140,000 claims last week are expected to be fraudulent too.