Ohio Gov. Mike DeWine calls for House Bill 6 to be repealed and replaced

While he said he still supports the policy, Ohio Governor Mike said he believes House Bill 6 should be repealed and replaced. 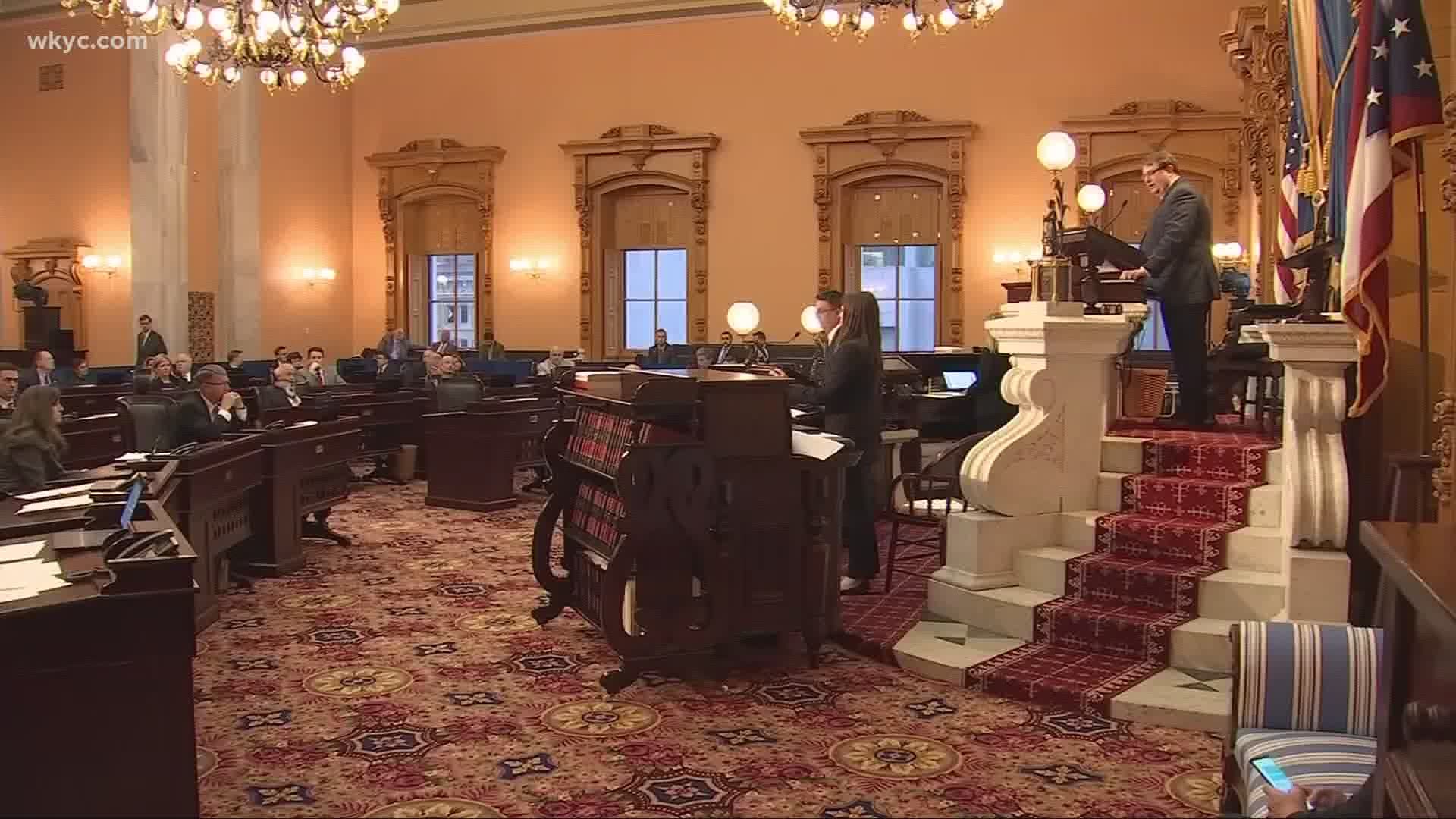 But while he said he still agrees with the policy, which provided a bailout to two of the state's nuclear power plants, DeWine says he's now calling for House Bill 6 to be repealed and replaced due to the process that led to its passing.

House Bill 6 is the legislation that is at the center of what has been referred to as "the largest bribery case ever in Ohio." On Tuesday, Ohio House Speaker Larry Householder and four others were arrested for their roles in the scheme, in which FirstEnergy allegedly paid the defendants $60 million, which they used to promote Householder, pass House Bill 6, and defeat a ballot initiative to overturn the legislation.

Due to his belief that Ohio needs a balanced energy policy, DeWine said he still supports the bill and hopes that it will be replaced with similar legislation. But he also acknowledged that due to the manner that House Bill 6 was passed, it was only fair for the process to play out again with transparency.

"The most important thing is that the public has confidence in the process," DeWine said.

Earlier this week, DeWine called for Householder to resign.