Ohio Governor Mike DeWine said that he expects to announce plans for reopening the state's restaurants and salons on Thursday. 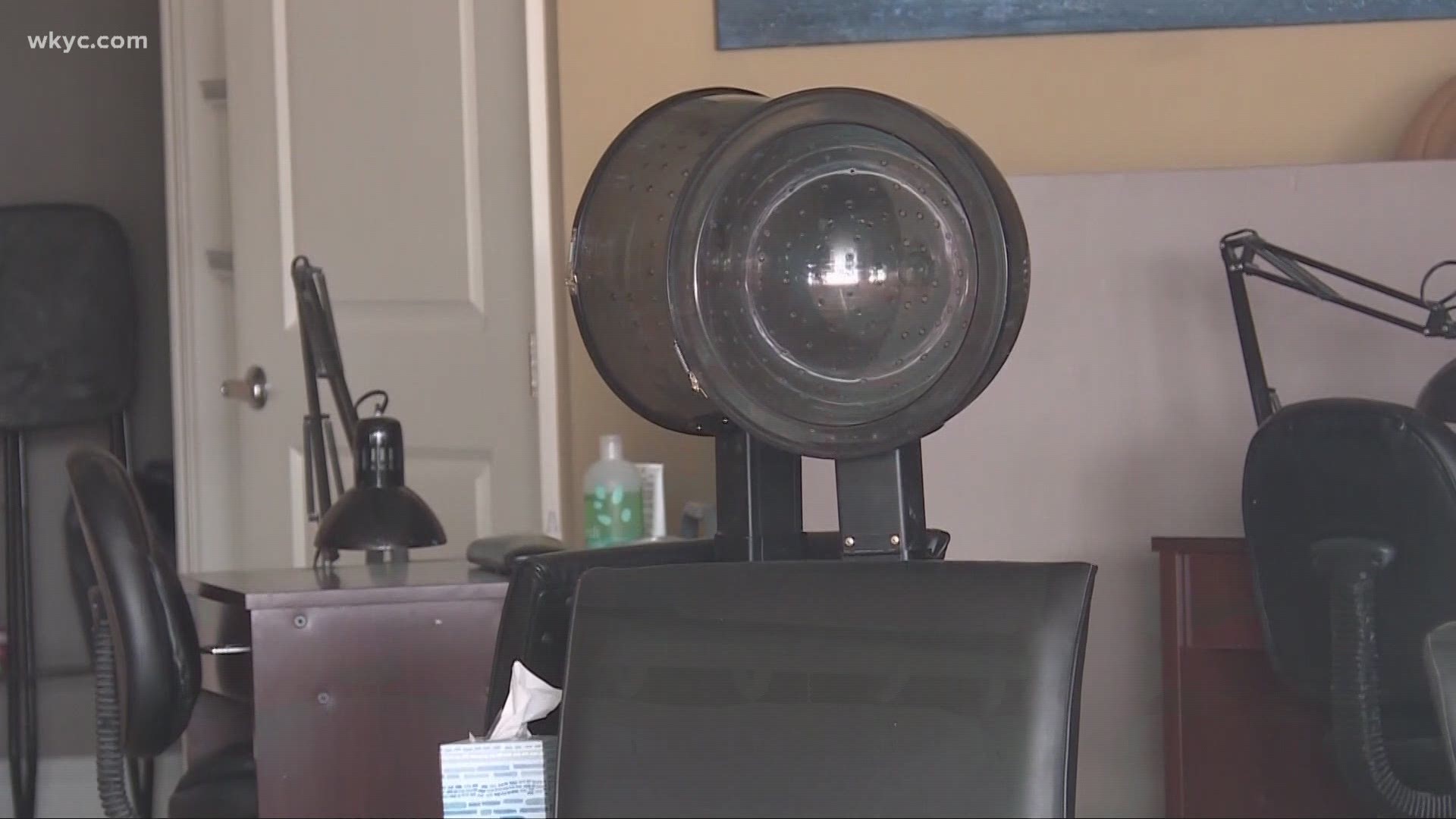 With the state legislature in session, Ohio Governor Mike DeWine won't be holding his daily press briefing to address to coronavirus (COVID-19) on Wednesday.

But when he returns on Thursday, he hopes to do so with some significant news.

While Ohio began the process of reopening its economy last week, with retail slated to reopen on May 12, a number of industries in the state remain closed until further notice. DeWine, however, said that he hopes to announce plans for reopening those businesses -- including restaurants, daycare centers and hair salons -- at his daily press briefing on Thursday afternoon.

Last week, DeWine announced the first phase of Ohio's plan to reopen its economy, which began with the reopening of dentists and veterinarians on Friday, May 1. But while office buildings were allowed to reopen on Monday, DeWine said he favored a slow rollout of the state's economic plan in order to help prevent the spread of the coronavirus.

"To throw the doors open on May 1 and say, 'Get rid of the stay at home order. Get rid of the distancing. Get rid of everything' would be totally irresponsible," DeWine said last week. "I have an obligation as the governor of this state to do two things right now at work every day: get people back to work and keep them safe. That would not be consistent with keeping people safe."

Instead, DeWine has formed groups from industries that have remained closed to advise on best practices that will take effect when they do reopen. DeWine said on Tuesday that he is currently reviewing those recommendations and hopes to make an announcement on plans at his daily press briefing on Thursday.