"We really need them to be back in by March 1." 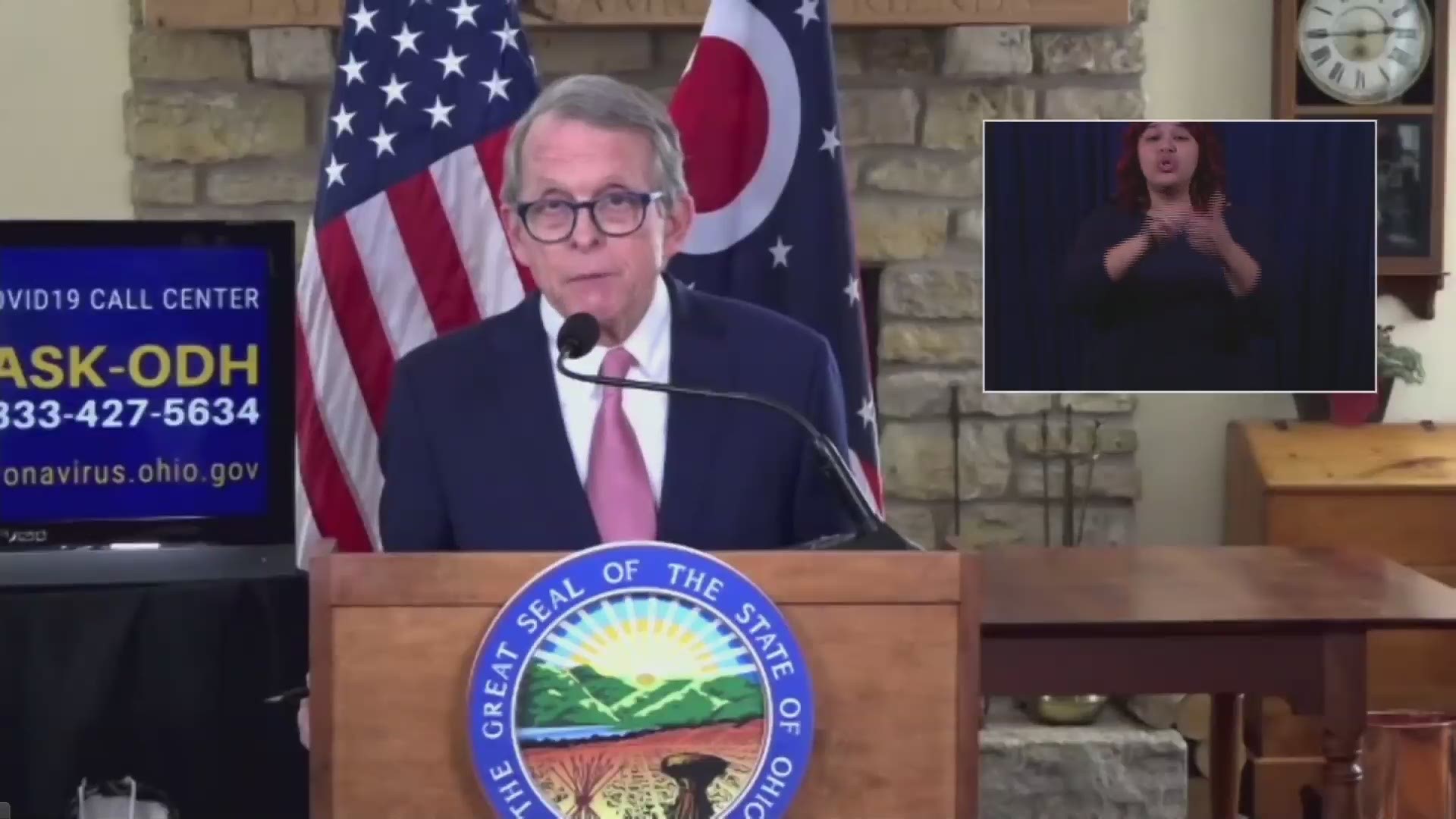 CEDARVILLE, Ohio — Ohio Gov. Mike DeWine has established March 1 as his target date for all of state's K-12 students to return to in-person learning. All but one district in Ohio signed a pledge to meet that deadline as staff and employees receive their COVID-19 vaccinations this month.

However, not every district appears able to meet that timetable.

On Thursday, Akron Public Schools Superintendent David James held his "State of the Schools" address at the Akron Press Club. In his remarks, James announced that his plan for the full return to in-person learning will begin with the district's K-2 students as well as special needs students on March 15th. The remaining students in grades 3-12 will return on March 22nd. Parents can select whether they want their children to remain remote or attend in-person.

That plan didn't seem to sit well with DeWine when he was asked about it during his Thursday COVID-19 briefing.

Earlier this week, Cleveland Metropolitan School District CEO Eric Gordon told 3News that he doesn’t expect to make a recommendation on when teachers and students can return to even a hybrid learning system until late this week or early next week. He seemed to indicate that it may not take place until April.

"We will continue to look at the public health data, which is improving in Cuyahoga County, which is exciting news," Gordon said. "I also want to see how this process works this week to make sure we’re on track for vaccines and remembering that our second dose doesn’t happen until mid-March."

DeWine's sense of urgency to get the state's students back into the classrooms comes as nearly 200,000 first doses of vaccine are being given to school staff and employees this month. "This is a major commitment, but we know many kids are not getting the socialization they need. Some children are having mental health problems because of this. So there are a lot of reasons to put kids back into school," he added.