The Ohio House and Senate have both said they are prepared to hold a vote to override a veto. 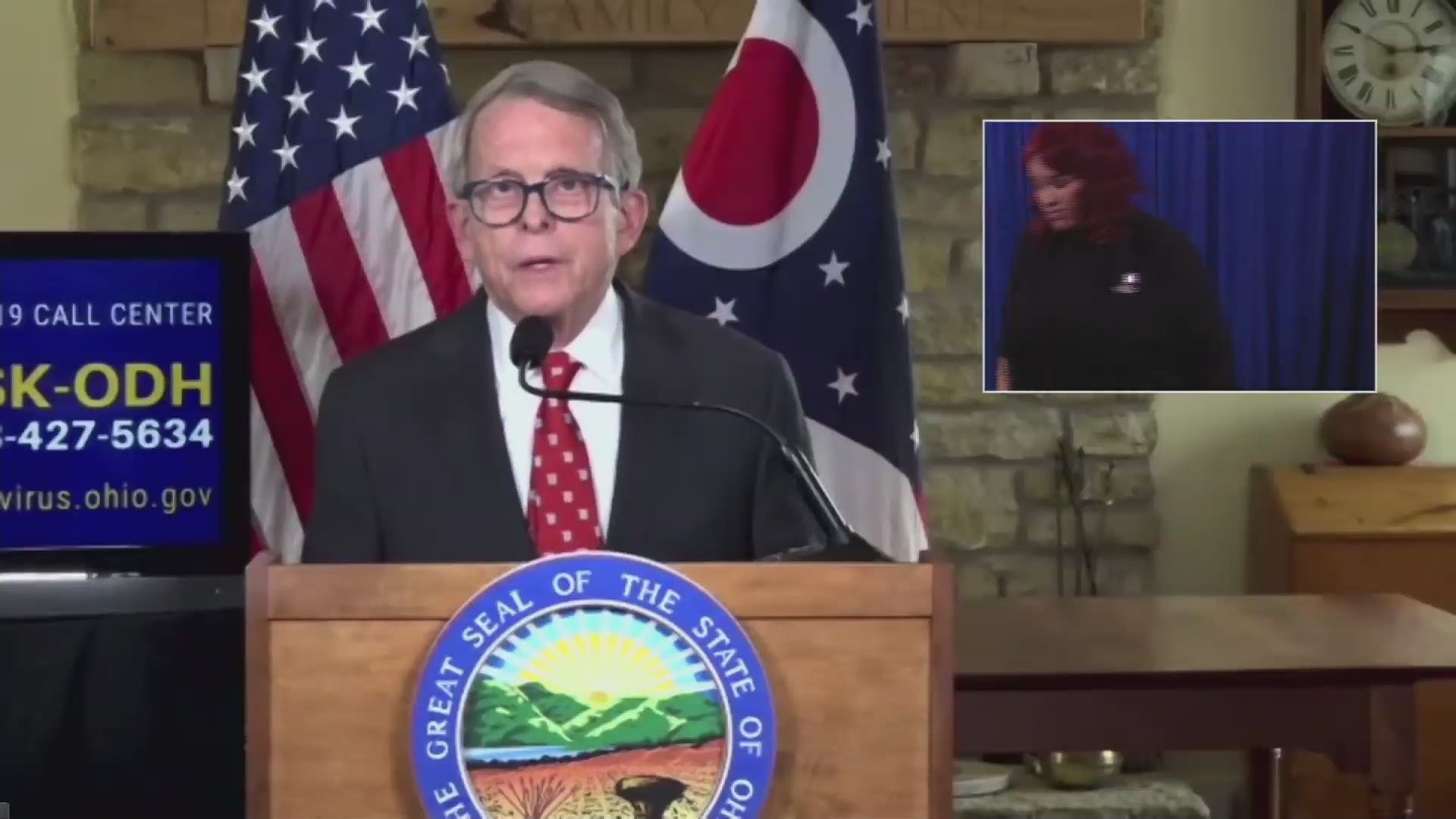 As expected, Governor Mike DeWine has veteoed Senate Bill 22, which would give lawmakers the power to revoke states of emergency and health orders. The bill would put a 90-day expiration on a state of emergency issued by the governor.

"Senate Bill 22 jeopardizes the safety of every Ohioan," DeWine wrote in his veto message. "It goes well beyond the issues that have occurred during the COVID-19 pandemic. SB 22 strikes at the heart of local health departments’ ability to move quickly to protect the public from the most serious emergencies Ohio could face."

Senate Bill 22 passed both the House and Senate on March 11.

The bill, sponsored by State Rep. Scott Wiggam (R-Wayne County), would also allow the General Assembly to rescind any orders or rules, such as health orders, in response to that state of emergency.

The Ohio General Assembly would also have the ability to revoke a state of emergency after being in effect for 30 days, by concurrent resolution.

House Republicans say this allows the legislature to re-examine such orders like last year's stay-at-home order.

Supporters of SB 22 have said the law is not meant to target the authority of state health officials, but rather ensure there is legislative oversight for any future crises.

In a letter sent to Representative Wiggam on Monday, DeWine explained why he was vetoing the bill.

DeWine went on to say he had "deep concerns" about the bill's language saying it strips local health departments and the Ohio Department of Health of their ability to protect citizens from possible future threats.

The Ohio House and Senate have both said they are prepared to hold a vote to override a possible veto.

During his briefing Monday afternoon, DeWine reiterated his issues with the bill, saying this legislation is a trial lawyer's dream as it will spawn lawsuits.

“This fundamentally changes the ability of public health in the state of Ohio to protect the citizens and it goes so far beyond any dispute that we may have had regarding how this pandemic should have been covered,”DeWine said.

In an interview Monday, Wiggam said the following:

“We are saying we understand the need for quick action by the governor on certain issues. We also understand the need of the legislature to get involved and review this in a transparent process, review these orders to and decide whether we need to go forward with them or are they overtly political, or whether they are dangerous or unconstitutional we get to make all these types of decisions as a legislature."

You can watch Gov. DeWine's press briefing from March 22, 2022 in the player below: