The man was working under his Volkswagen when it slipped off the jack stand and crushing his chest. 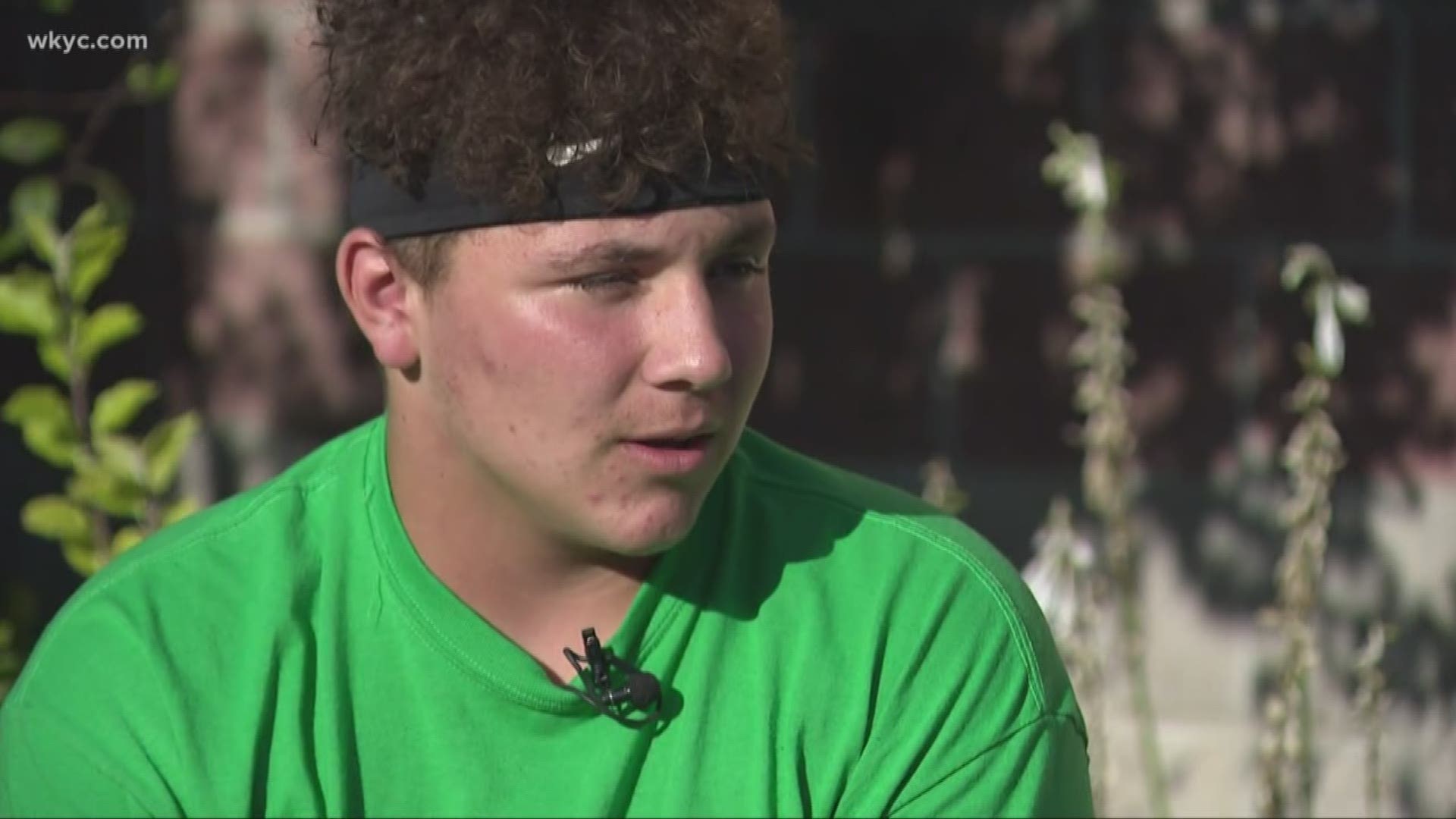 BELLVILLE, Ohio — A high school football player in northeast Ohio is being hailed as a hero by his community but it doesn’t have to do with the sport.

According to the Mansfield News Journal, Clear Fork sophomore Zac Clark was working outside in the garden with his mother this past weekend when he heard a loud bang and screaming from his neighbor’s wife.

The man was working under his Volkswagen when it slipped off the jack stand and crushing his chest.

“I turned around and saw him struggling,” Clark told the News Journal. “Instincts kicked in and I just ran over there, and I just thought I had to get the car off him. I did get it off him a little bit and his wife and my mom pulled him out from under it. Next thing you know he got rushed to the hospital. It was crazy.”

Clark ran over and lifted the car off his neighbor. The neighbor is now back home but doctors told him he would have died had the 16-year-old not helped him.

“I have always wanted to be a firefighter and help people out,” Clark said. “The first thing that came to my mind was to get over there, do what I can do and do anything I can to help.”

“We have a young man here on our football team that exemplifies everything you talk about as a football coach,” Carroll said. “You always want players with courage and strength and does the right thing and doesn’t hesitate when you are called to duty. He did all those things. That is just awesome.”