The bill comes one day after Ohio House Speaker Larry Householder was charged in a bribery scheme related to the bill. 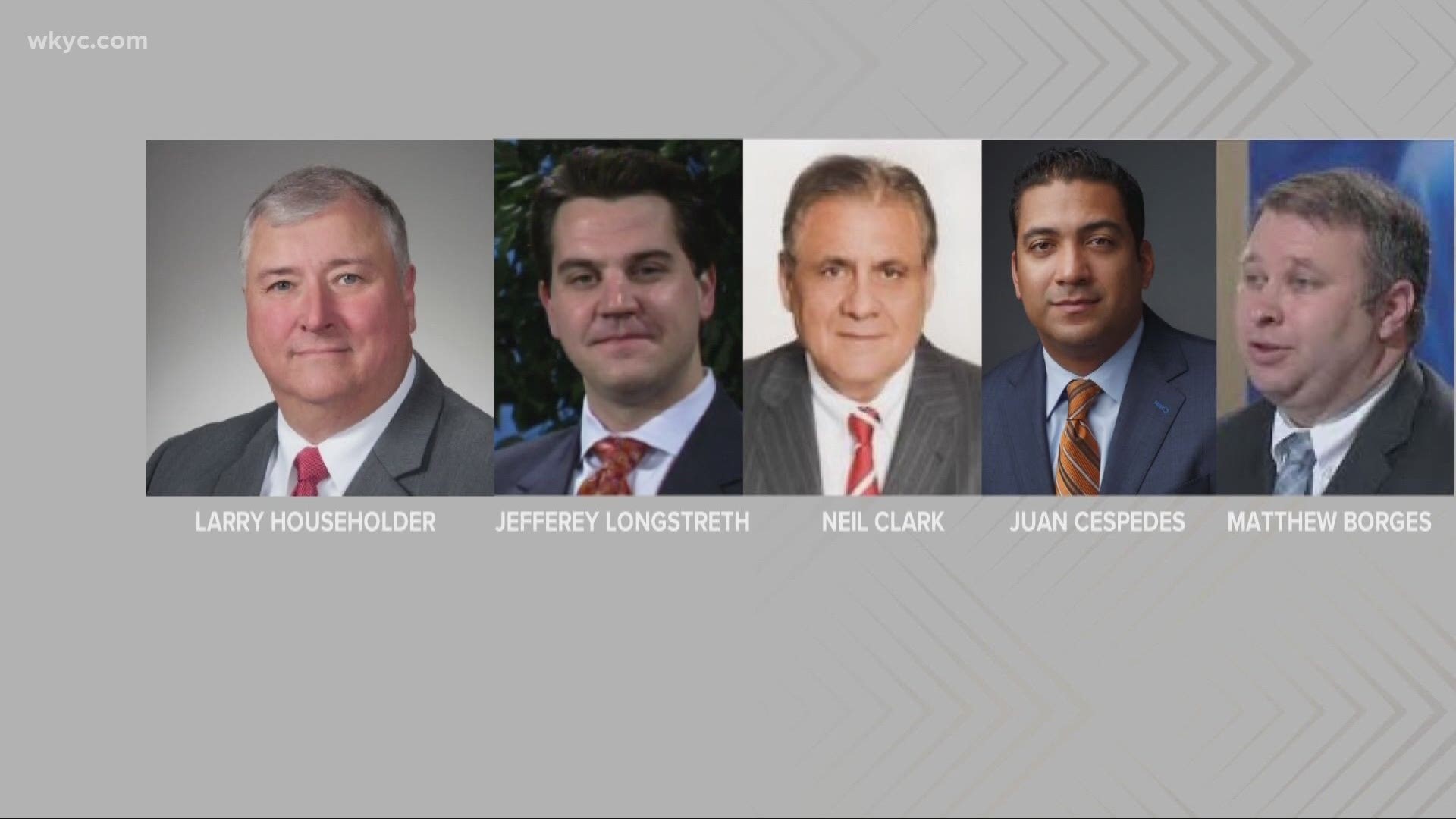 Ohio House Democrats have introduced a bill that would repeal the legislation at the center of the alleged bribery scheme that led to Ohio House Speaker Larry Householder and four others being arrested and charged on Tuesday.

State representatives Michael J. Skindell (D-Lakewood) and Rep. Michael O'Brien (D-Warren) introduced the bill that would repeal House Bill 6, which was passed last July. According to a federal investigation, however, House Bill 6 -- which secured an estimated $1 billion bailout for two nuclear power plants operated by FirstEnergy -- came as the result of what the FBI is calling "the largest bribery case ever in Ohio."

"Corruption has no place in our government, regardless of political party. When corruption is revealed, it is important we act quickly to fix what has been broken," Rep. Skindell said in a statement. "Ohio has been under a one-party rule for decades and what we are seeing are the consequences of that undemocratic arrangement. With deeply gerrymandered districts, Republican politicians feel invincible and are more beholden to special interest groups and corporations than they are to their own constituents. HB 6 was the manifestation of this alleged corruption."

According to the investigation, "Company A" (which is believed to be FirstEnergy) paid the defendants $60 million, which they used to promote Householder, pass House Bill 6, and defeat a ballot initiative to overturn the legislation. The other four defendants along with Householder and Generation Now are:

Shortly after Householder was arrested and charged, Ohio Governor Mike DeWine called on the House Speaker to resign.