East Cleveland, Lorain, and Youngstown City Schools are all under state control 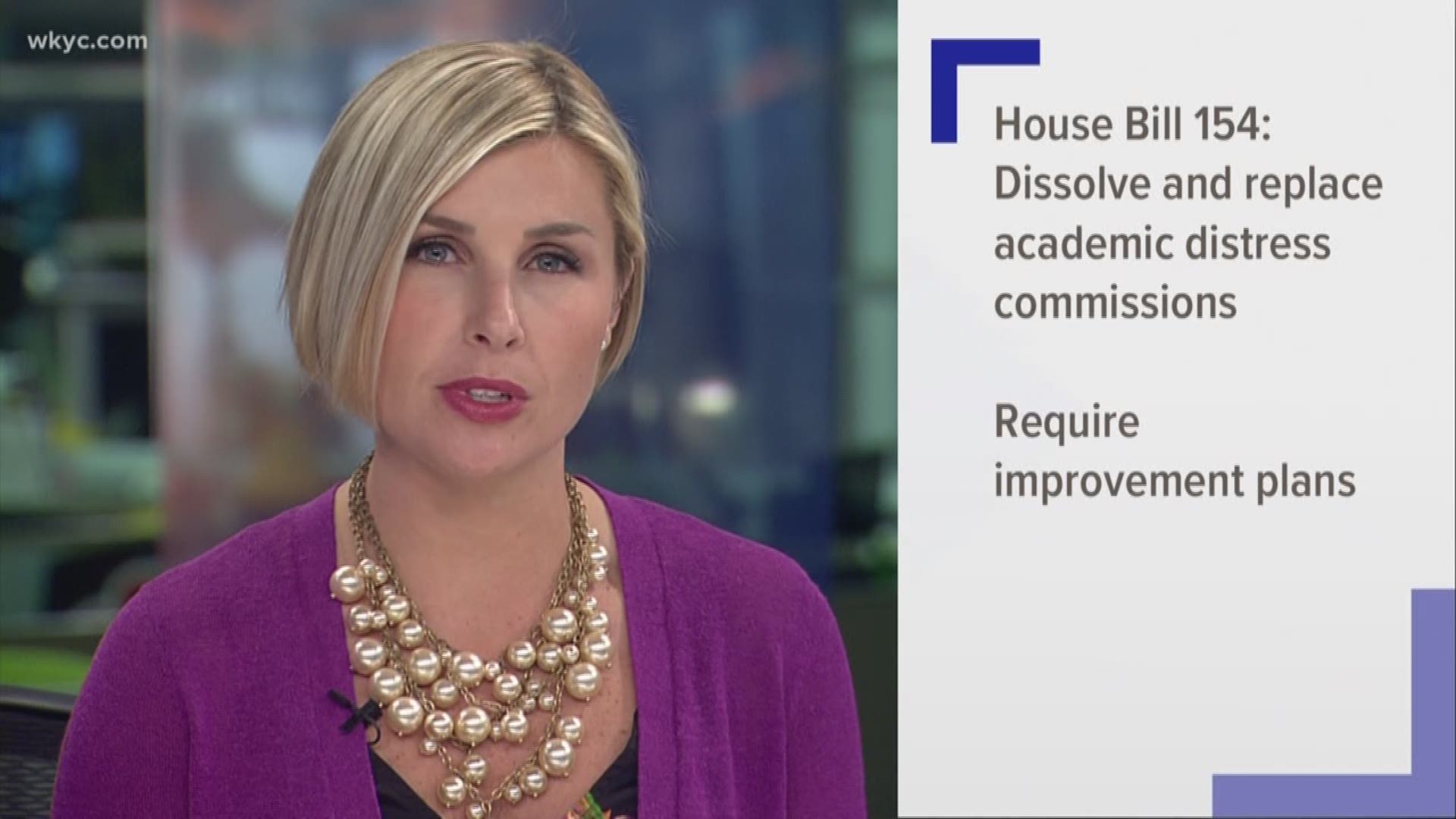 On Wednesday, the Ohio House passed a bill that would change how the state deals with failing school districts.

The bipartisan House Bill 154, proposed by Rep. Joe Miller (D-Amherst) and Rep. Don Jones (R-Freeport), calls for Academic Distress Commissions to be dissolved, the restoration of local control over public schools and moving toward a building-based, bottom-up reform model.

East Cleveland, Lorain, and Youngstown City Schools are currently under state control after receiving a grade of 'F' for three straight years in report cards from the Ohio Department of Education.

The bill now goes to the State Senate.