The bill from Rep. Tom Patton of Strongsville allows for first responders with PTSD to receive benefits without having a physical injury. 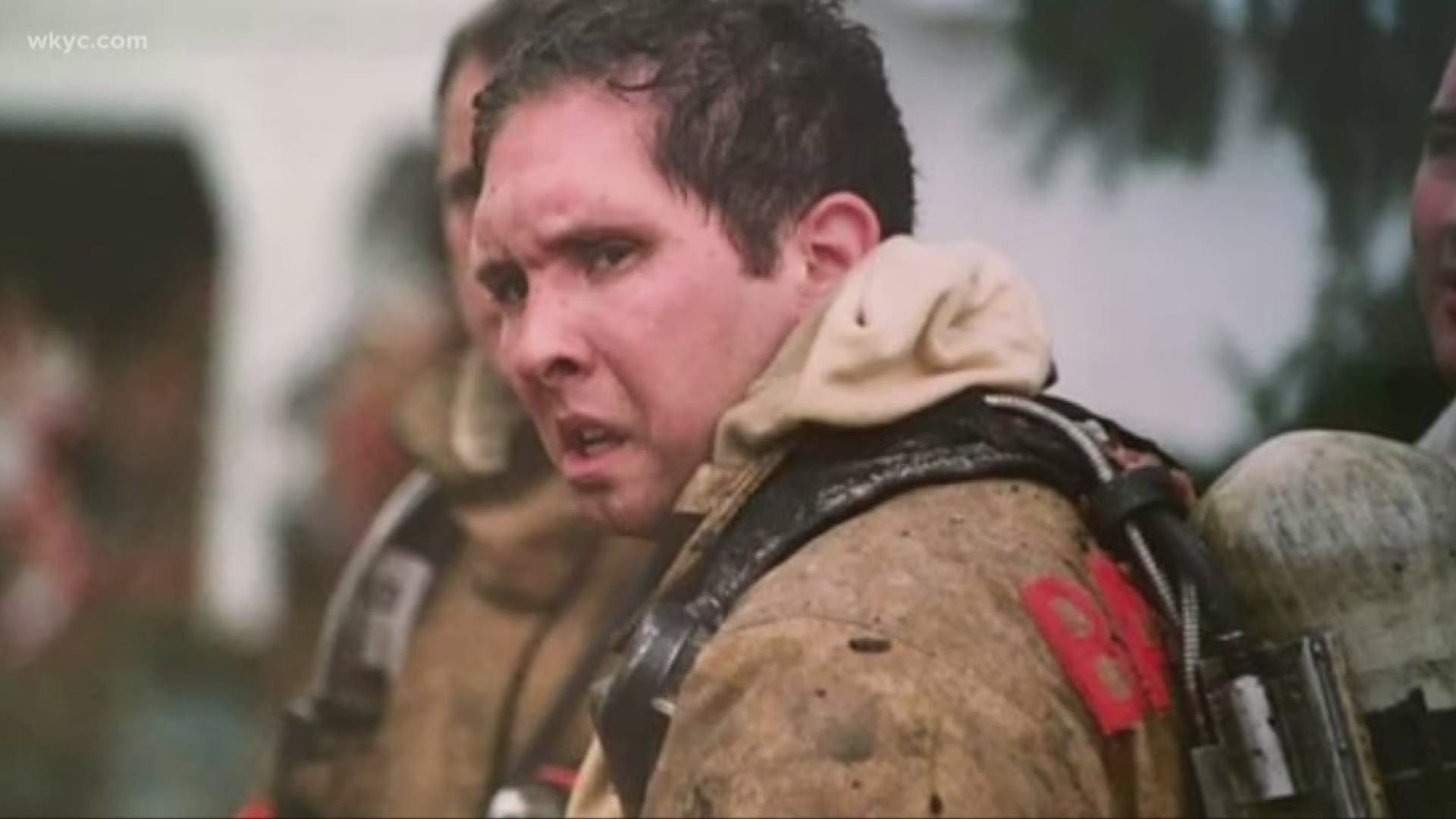 “Our brave first responders deserve to have PTSD illnesses treated under our law, even though the law does consider them comparable to a physical injury,” said Rep. Tom Patton of Strongsville, who wrote the bill. “Making this change will ensure the much-needed relief for first responders who have served the public and suffer from PTSD as a result of performing their duties.”

Police and firefighters have been pushing for the coverage under the state insurance fund for injured workers for years. Representatives from the Ohio Association of Professional Fire Fighters, Ohio State Medical Association, Columbus Fire Fighters IAFF Local 67, and Fraternal Order of Police of Ohio testified in support of the bill during committee hearings.

Those who testified argued to lawmakers that it's wrong for coverage to be available for responders who suffer a traumatic injury but not for those affected by witnessing or experiencing traumatic events.

The House on Wednesday approved mandating the coverage.

“I’ve had discussions with many police officers, firefighters, and EMS workers about this issue since I started working on this around eight years ago,” added Patton. “Based off their personal experiences and viewpoints of their respective organizations, it’s definitely an issue I believe is absolutely necessary.”

The House approved a similar measure as part of its workers' comp budget proposal last year but state senators said they wanted time to study the idea.

Senate President Larry Obhof, who supports the idea, promised a “full and fair process" and said his members have been working on a version.

Patton points out that several other states have adopted similar legislation. In Connecticut, a police officer was even almost fired due to using accumulated sick and workers’ compensation time as he suffered from PTSD after his response to the shootings at Sandy Hook elementary.