Ohio Lt. Governor Jon Husted announced on Tuesday that the state has issued a short-term order allowing contact sports, so long as coronavirus testing is performed. 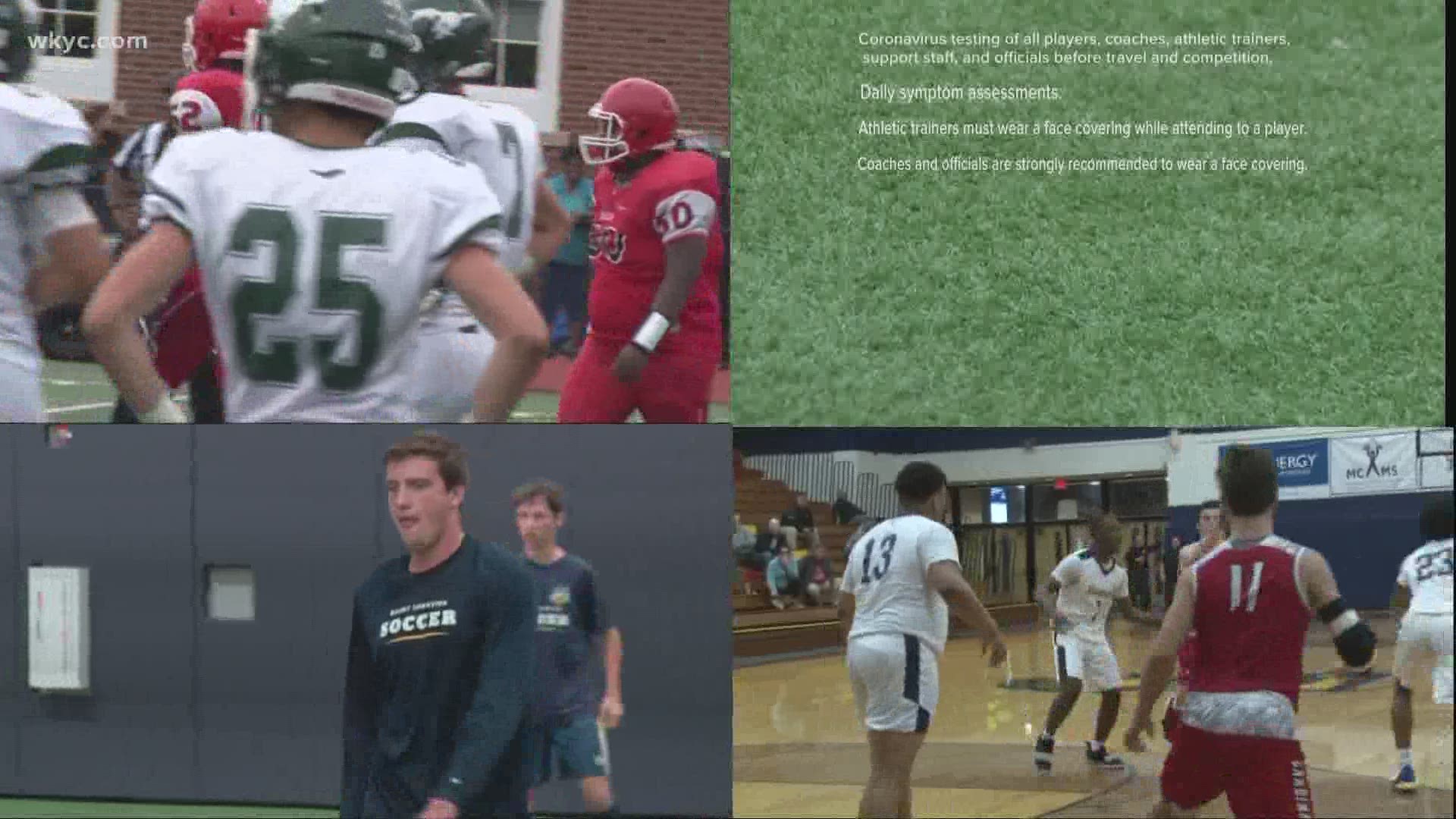 As practice for the fall sports season approaches, Ohio Lt. Governor Jon Husted announced that the state has issued a "short-term" order, re-allowing contact and non-contact competitions to resume.

Those participating in such sports, however, will be required to follow a series of significant guidelines, including the following:

Husted said that the week-long order was largely made due to camps that had previously been scheduled and the TBT basketball tournament taking place in Columbus. Required testing for all players moving forward, however, could have a significant impact on the availability of many high school teams, given the costs associated with the practice.

Additionally, Husted announced on Tuesday that the state was launching a campaign called "I Want a Season," which calls for athletes to take to social media to encourage safety practices such as social distancing and the wearing of masks. Ohio Governor Mike DeWine said these practices are necessary to ensure that a football season will take place in the fall.