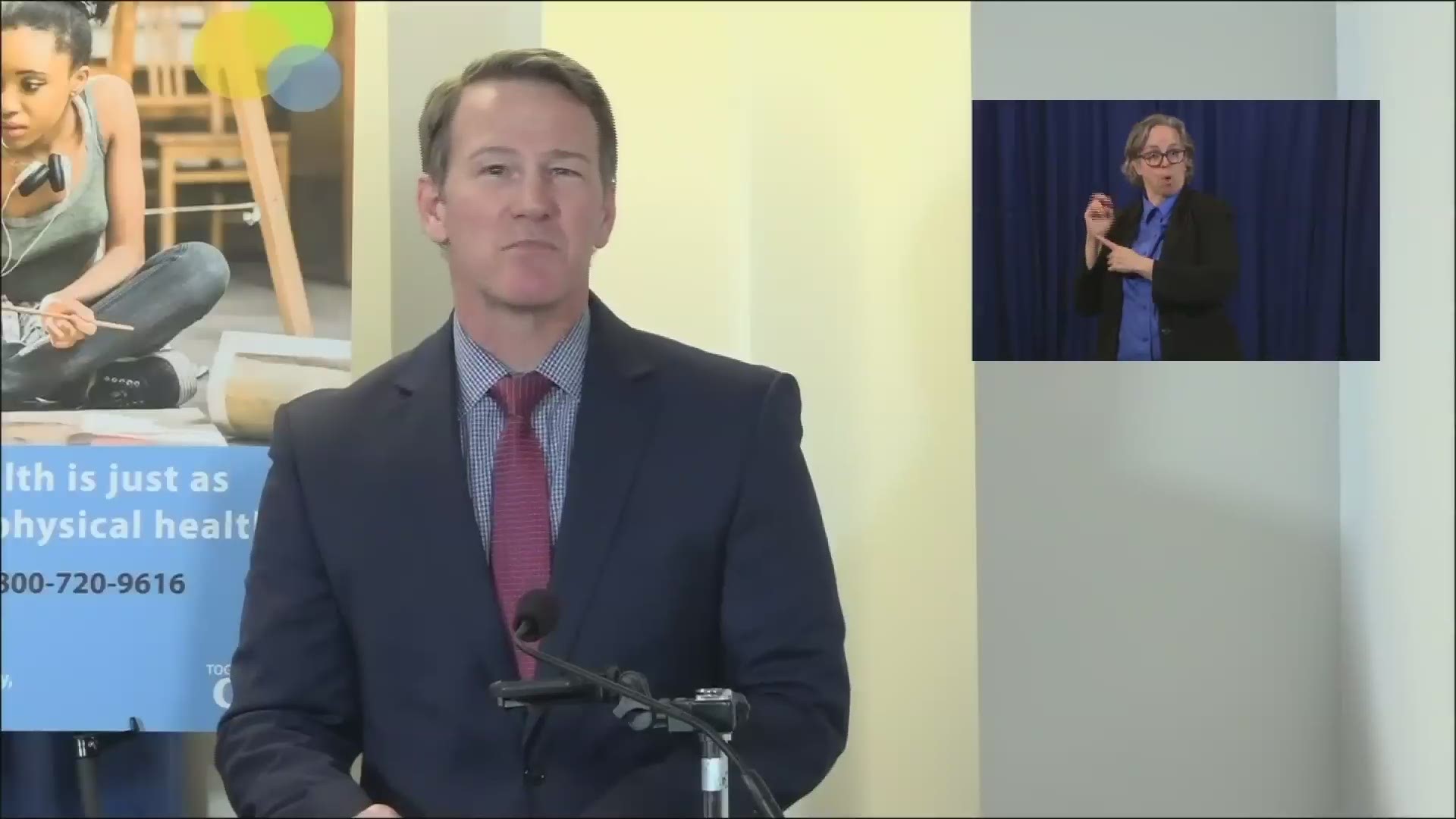 COLUMBUS, Ohio — The number of people who have filed for unemployment in Ohio since the coronavirus pandemic began is simply staggering.

Nearly 1 million new jobless claims were made within the last five weeks, according to data released Thursday morning by the Ohio Department of Job and Family Services (ODJFS).

"To put that in perspective, the total for the last five weeks of claims is 249,054 more than the combined total of 715,512 for the last two years," ODJFS officials said in a press release.

State officials say more than $926 million in unemployment compensation has been paid out during these five weeks to more than 376,000 people.

"Each claim is important to us, and we recognize the hardship that the COVID-19 pandemic has placed on many Ohio families," ODJFS officials said. "We are expanding staff support, working longer hours, and adding more technological capacity so that we can serve Ohioans as quickly as possible. We have extended our call center to a seven-day-a-week operation and have more than 1,600 staff taking calls, with plans to launch a virtual call center by the end of this week."

RELATED: 26 million have sought US jobless aid since virus hit

RELATED: Ohioans urged to file for unemployment on designated days of the week