Opponents of the $1.5 billion rescue package are collecting signatures to put the issue on the ballot in November 2020. 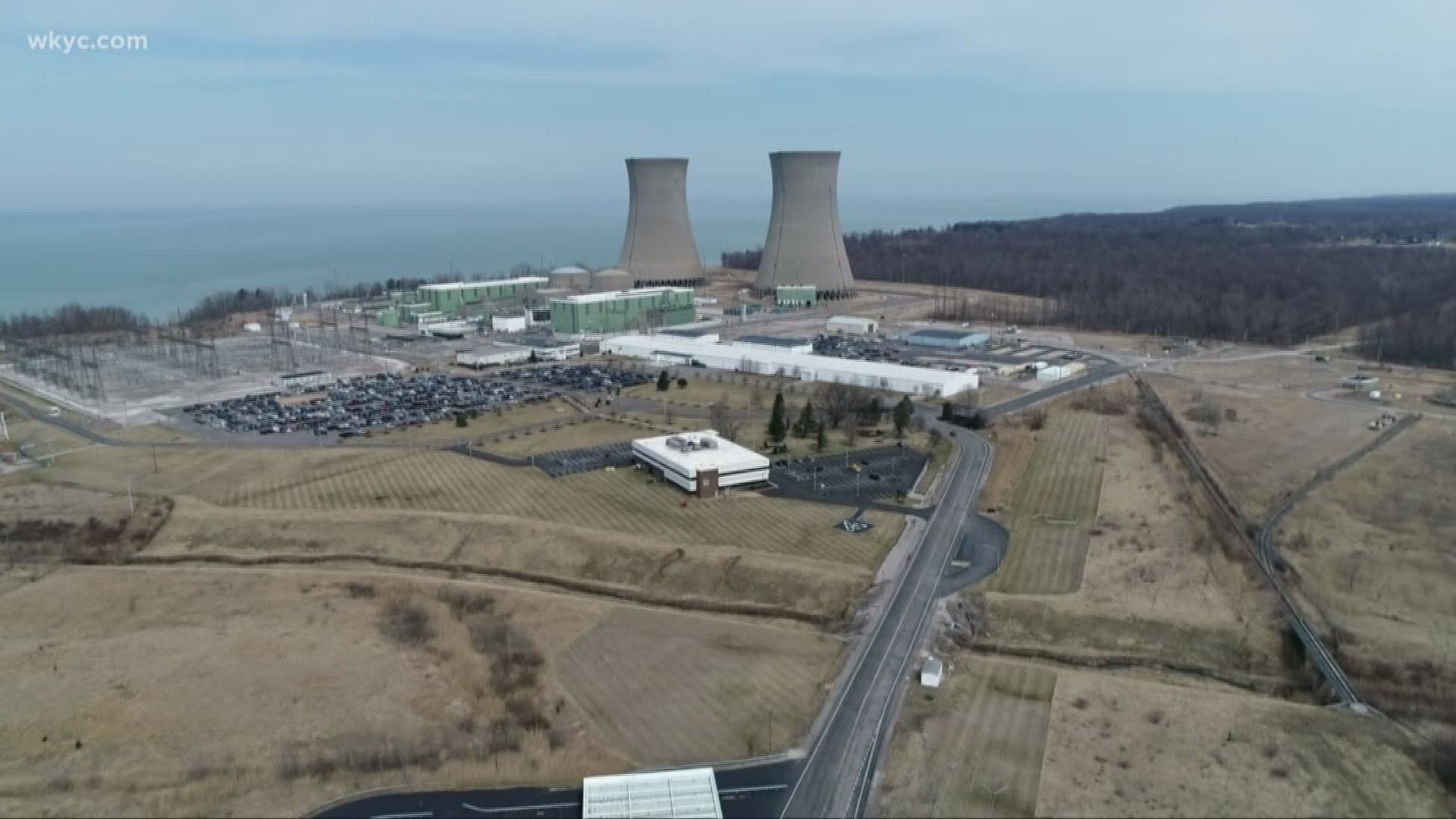 COLUMBUS, Ohio (AP) — The owner of Ohio's two nuclear power plants is asking the state Supreme Court to block a proposed statewide vote that aims to overturn a financial rescue for the plants.

FirstEnergy Solutions argues in a lawsuit filed Wednesday that the financial rescue approved by state lawmakers in July can't be overturned by voters because it amounts to a tax.

The company says the Ohio Constitution prohibits tax levies from being overturned by voters.

Opponents of the $1.5 billion rescue package for the nuclear plants and two coal-fired plants are collecting signatures to put the issue on the ballot in November 2020.

The financial rescue adds a new fee on every electricity bill in the state and scales back requirements that utilities generate more power from wind and solar.