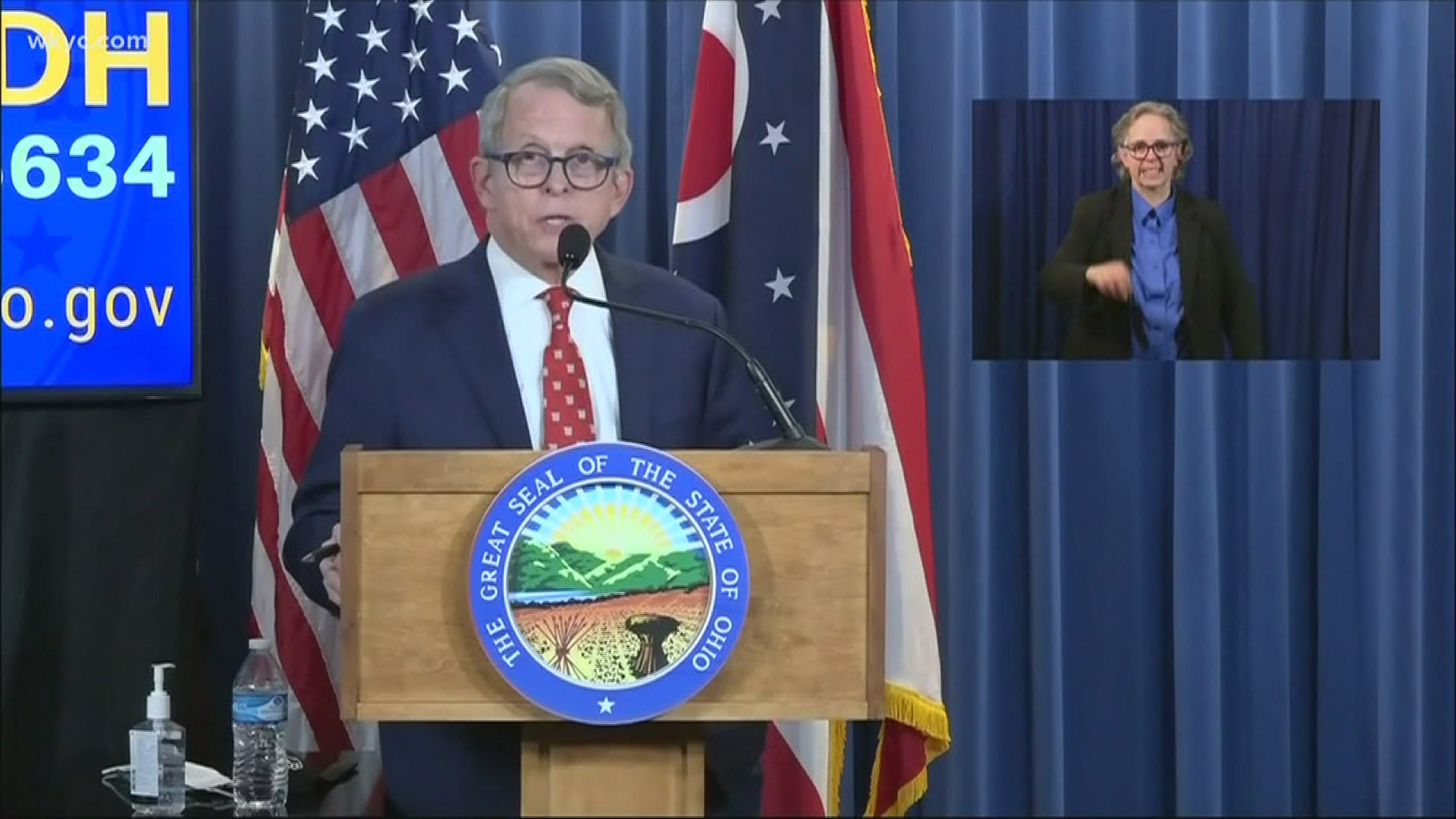 Vitale's post came hours after Acton officially extended Ohio's stay-at-home order until May 29. Earlier this week, DeWine revealed that Ohio's stay-at-home order, which has been in effect since March 23, would be extended, with exceptions made for businesses including dentists, veterinarians and retail as the state begins the process of reopening its economy on May 1.

Despite DeWine previously stating that the stay-at-home order would be extended, Vitale, who represents the 85th district in the Ohio House, took issue with it officially being done so in the early hours of Friday morning and referred to Acton as a "Globalist Health Director."

"Your basic human rights of life, liberty and the pursuit of happiness do not come from an unelected Globalist Health Director, who signed the order in the dark of night. Your basic human rights are inalienable and cannot be bought, sold, traded or taken from you," he wrote. "The Ohio legislature is scheduled to be in session May 4th. It’s time for every member of the Ohio House and Senate to go DO THEIR JOBS, get to the state house and vote on all these unconstitutional orders that defy your liberties and freedoms!"

Earlier this week, 32 Ohio state representative Republicans signed a proposal calling for DeWine to reopen all of the state's economy on May 1. In response, DeWine stated at his daily press briefing that doing so would be "totally irresponsible."

"To throw the doors open on May 1 and say, 'Get rid of the stay at home order. Get rid of the distancing. Get rid of everything' would be totally irresponsible," DeWine said. "I have an obligation as the governor of this state to do two things right now at work every day: get people back to work and keep them safe. That would not be consistent with keeping people safe."

RELATED: Ohio's stay-at-home order extended through May 29: Here are the changes

RELATED: List: These are the businesses that must remain closed in Ohio's extended stay-at-home order

RELATED: Ohio's Mike DeWine has highest approval rating of any governor during coronavirus