Trooper Ian Lowry assisted in saving the female migrant who fell from a train on July 26. 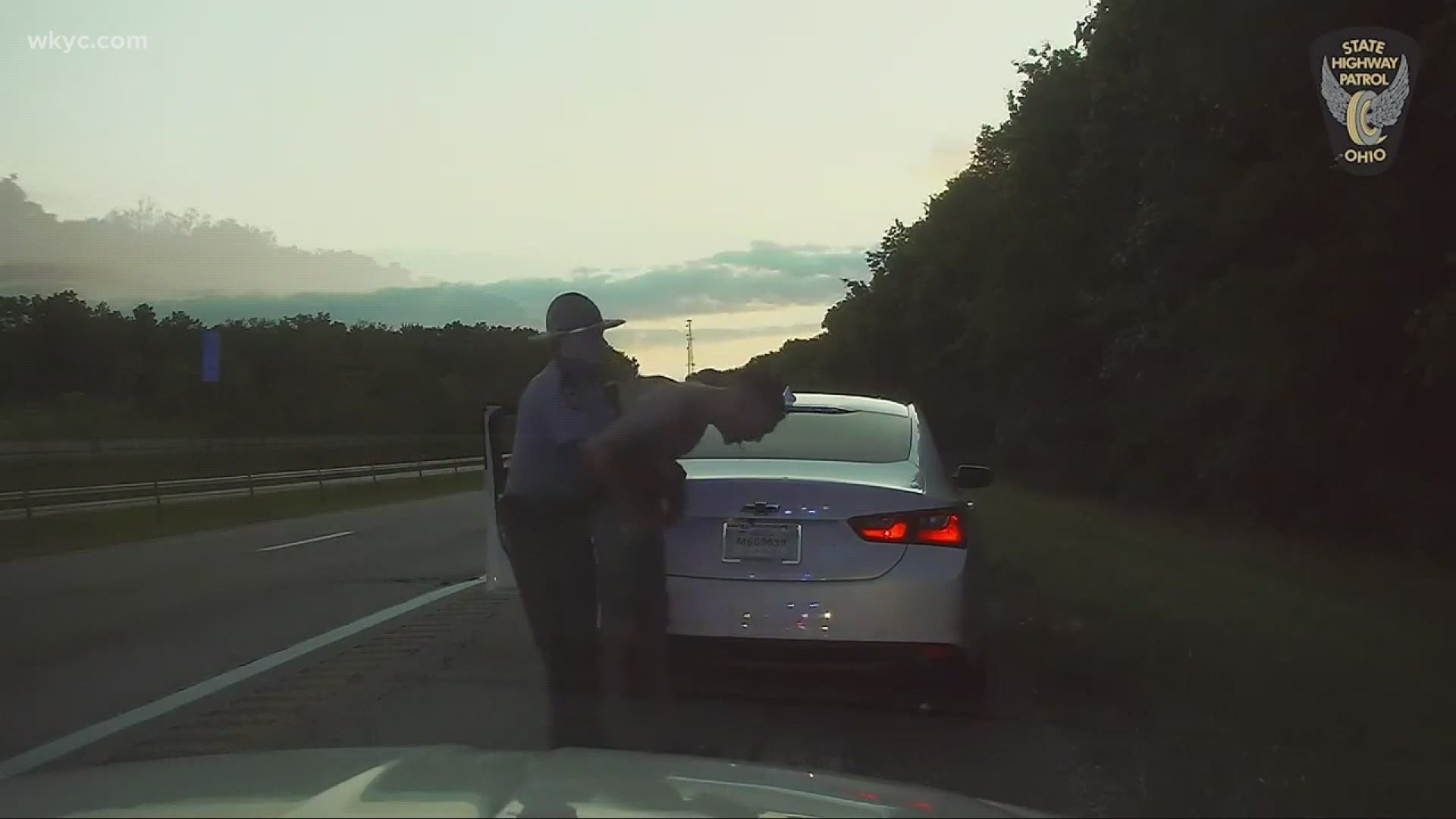 DEL RIO, Texas — Editor's note: The video in the player above is from a previously published, unrelated story.

An Ohio State Highway Patrol trooper will be thanked publicly on Monday for his role in saving the life of a woman who fell off a train in Texas in July.

Trooper Ian Lowry with the Ohio State Highway Patrol will receive a Director's Award for his actions in relation to a July 26 incident in which a female migrant was badly injured after falling off a train in Eagle Pass, Texas, and needed immediate medical care.

According to officials with the Texas Department of Public Safety, the woman's leg eventually needed to be amputated after the fall, but she is expected to survive thanks to Lowry and Texas Highway Patrol Trooper Joseph Lopez.

Lopez will receive a Lifesaving Award from the Texas Department of Public Safety.

The ceremony will take place in Texas on Monday, August 2, at 6 p.m.