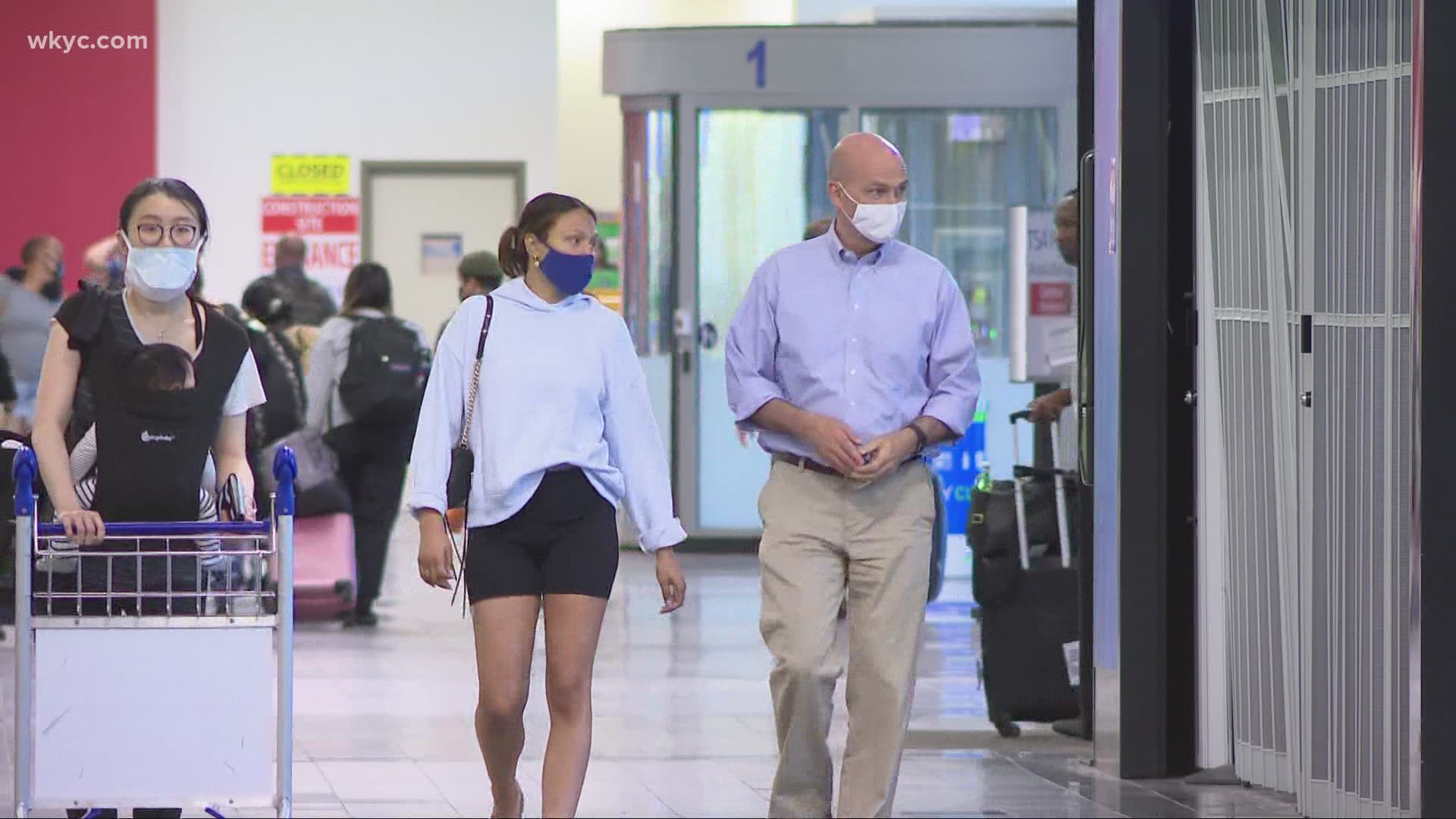 The Ohio State Highway Patrol (OSHP) is reporting that 16 people lost their lives in 15 traffic crashes during the July 4 holiday weekend, which began Friday, July 2 and ended Monday, July 5.

Impairment was determined to be a factor in at least five of those crashes.

Two of the fatal crashes took place in Cuyahoga County, while another one occurred in Stark County.

According to a release from the OSHP, troopers made 536 arrests for impaired driving and 368 for drug-related charges. The OSHP responded to 534 crashes and made more than 40,000 traffic contacts in total, which included providing assistance to more than 2,761 motorists.

During last year’s Fourth of July reporting period, which was also from July 2 through 5, a total of 24 fatal crashes killed 25 people. Of those, 17 crashes and 18 fatalities involved alcohol and/or drugs.

Motorists are encouraged to call #677 to report impaired drivers or drug activity.