Ohio Attorney General Dave Yost has announced that he is suing the Biden administration over the $1.9 trillion stimulus package. 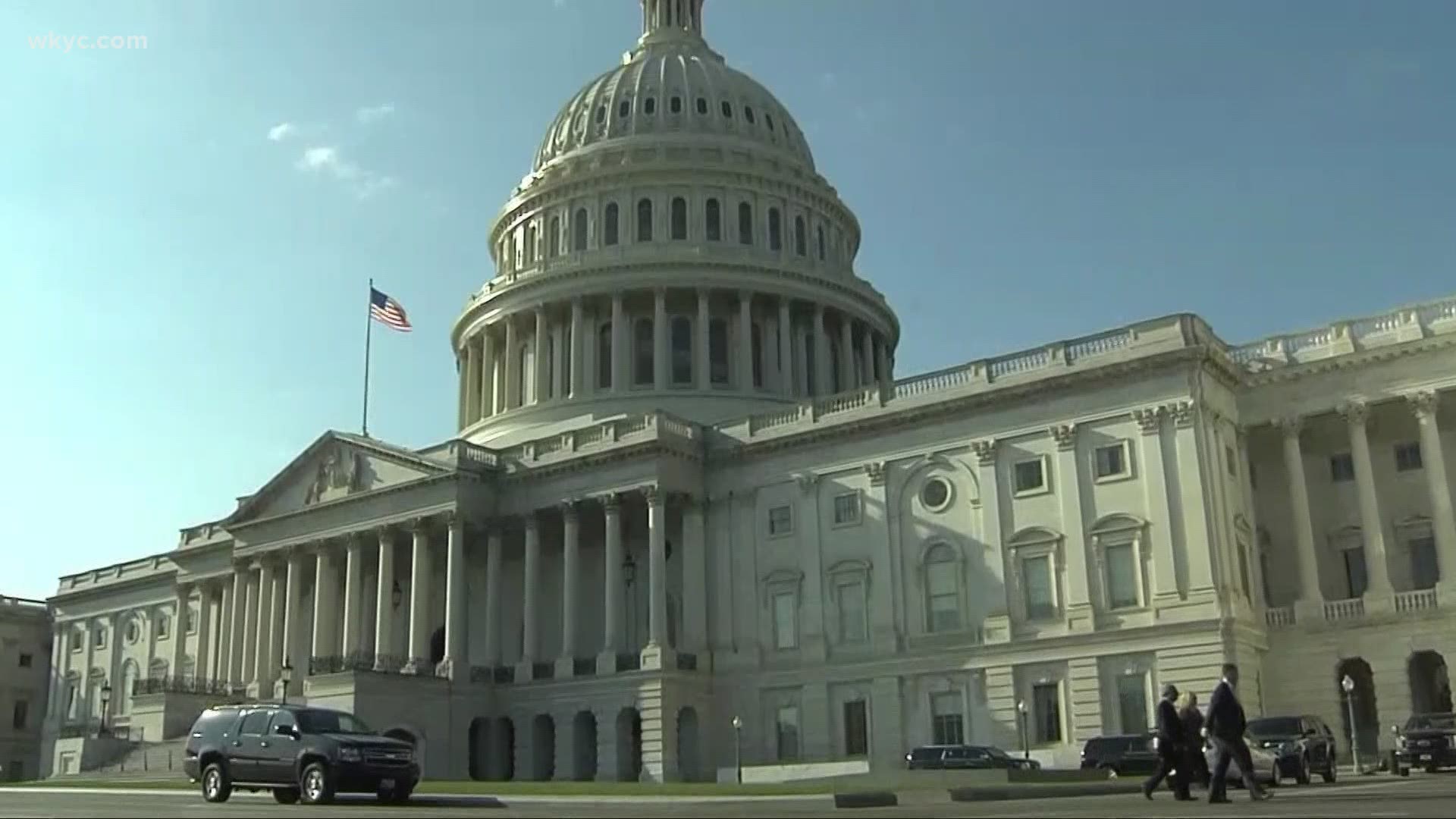 Just as deposits began hitting the bank accounts of many Americans, Ohio Attorney General Dave Yost announced that he is suing the Biden administration over its $1.9 trillion coronavirus (COVID-19) relief package, which was signed into effect last week.

On Thursday, Ohio Lt. Governor Jon Husted voiced support for AG Yost's lawsuit, writing "the precedent Congress is attempting to set here is that anytime the federal government sends money to state or local governments, they could add strings to control the tax policies of all 50 states. This is both arrogant and unconstitutional."

In a release sent out on Wednesday, Yost said that he has filed a motion for a preliminary injunction against part of the American Rescue Plan Act, which he says "threatens to withhold needed federal funds from Ohio in an effort to handcuff the state’s authority to make changes to its tax structure and economic policy." Yost is seeking to bar the enforcement of the “Tax Mandate," a provision that he claims exceeds the authority of Congress.

“The federal government should be encouraging states to innovate and grow business, not holding vital relief funding hostage to its preferred pro-tax policies,” Yost said in the release.

Ohio is expected to receive $5.5 billion as a part of the relief package. Yost claims that the Tax Mandate "forces Ohio and every other state to accept that money with significant conditions," including that funds cannot be used, directly or indirectly, to offset tax cuts or credits, which Yost says "presents states with a choice to either accept the stimulus funds or keep their sovereign authority to reduce taxes."

“Slipping last-minute conditions into a plan meant to help people that instead handcuffs Ohio is why people don’t trust government,” Yost said. “And it almost always leads to constitutional mischief.” 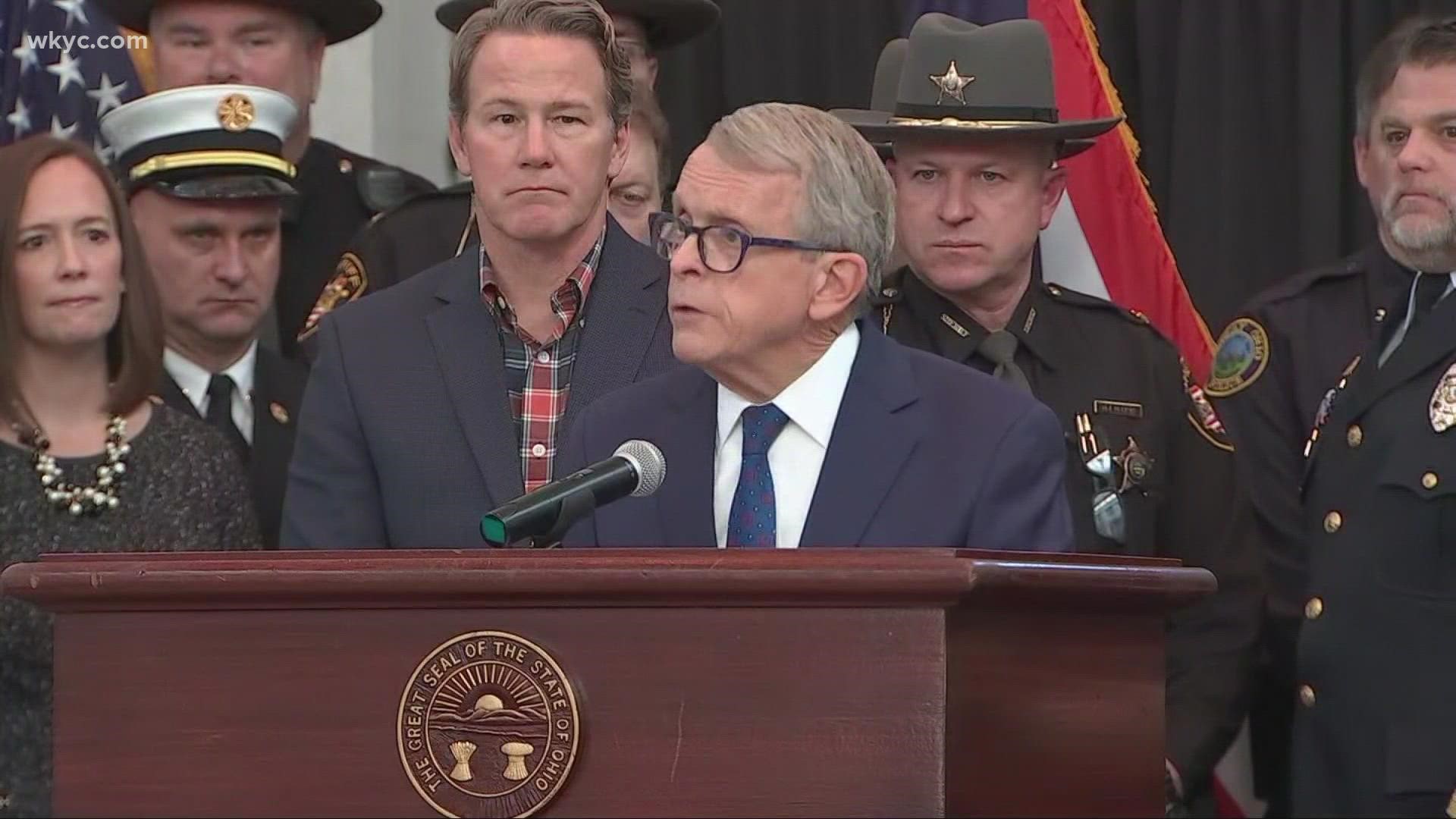