Ohio University has issued an administrative directive to the Sigma Pi fraternity demanding all organizational activities be stopped. 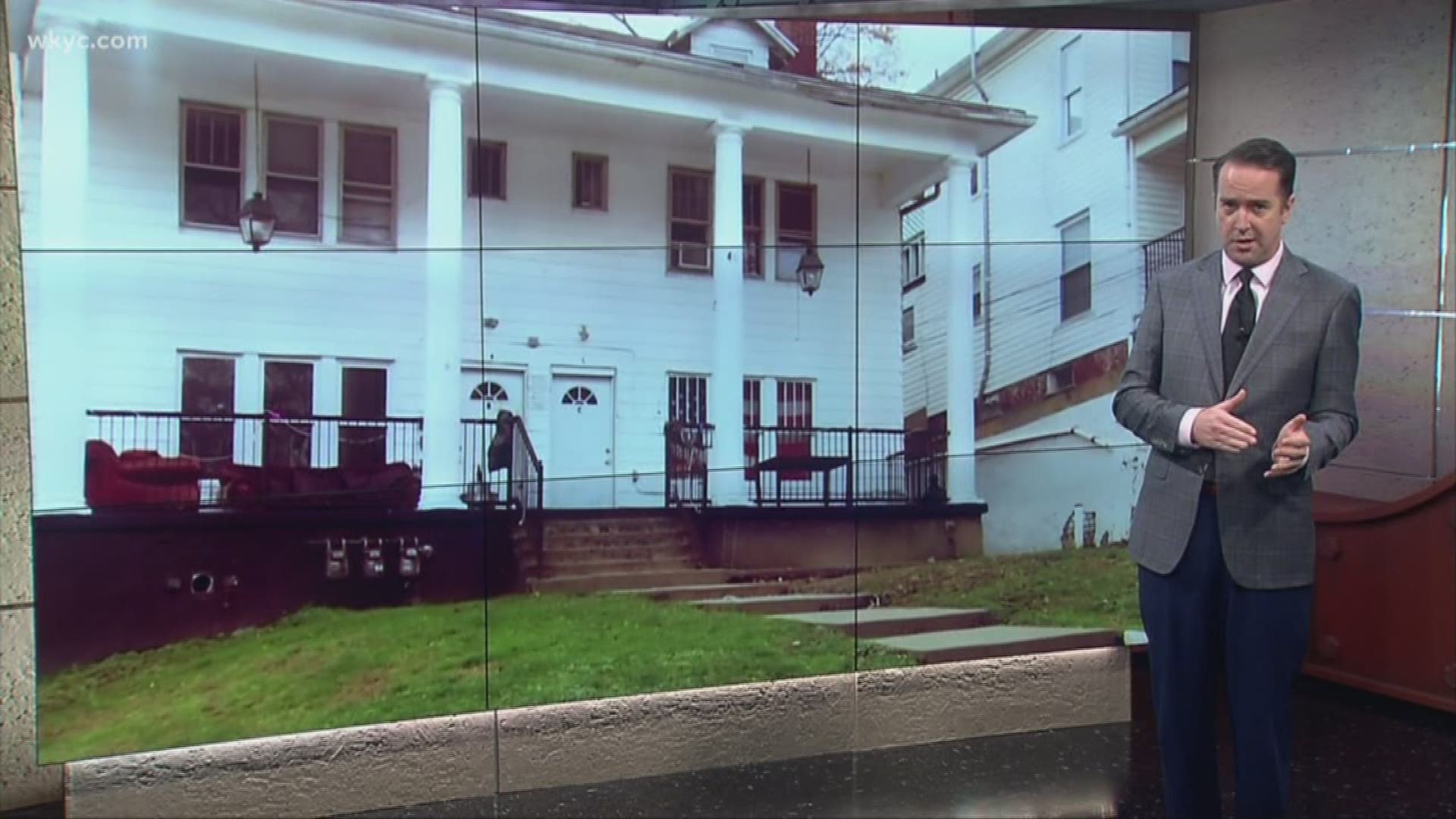 Collin Wiant of Dublin, Ohio, was a recent pledge of the Epsilon chapter of the international social collegiate fraternity Sigma Pi, Ohio University officials said in a statement.

Wiant was found unresponsive in an off-campus apartment. School leaders said the apartment is allegedly an "unofficial annex of the Sigma Pi Epsilon chapter."

The university has issued an administrative directive to the fraternity demanding all organizational activities be stopped.

"We are deeply saddened to share news of the unexpected death of first-year student Collin Wiant," school officials said. "The Dean of Students has been in contact with Collin’s family, and the University continues to provide support to students and employees affected by this tragic loss."

The city of Athens Police Department is investigating the death.

Collin's visitation will be 3-7 p.m. Friday at the Rutherford-Corbin Funeral Home in Worthington, Ohio. The funeral is scheduled for 10 a.m. Saturday at Walter Commons at St. Charles High School in Bexley, Ohio.

The family has asked for any contributions to be made to The Miracle League of Central Ohio.

Last year, an 18-year-old student at Miami University was found dead in a residence hall on campus. In that case, the teen's death of tied to alcohol.