Ohioans who received overpayment of unemployment benefits can request waiver

The Ohio Department of Job and Family Services noted customers will be notified about how to apply for a waiver. Processing of waivers could begin later this summer. 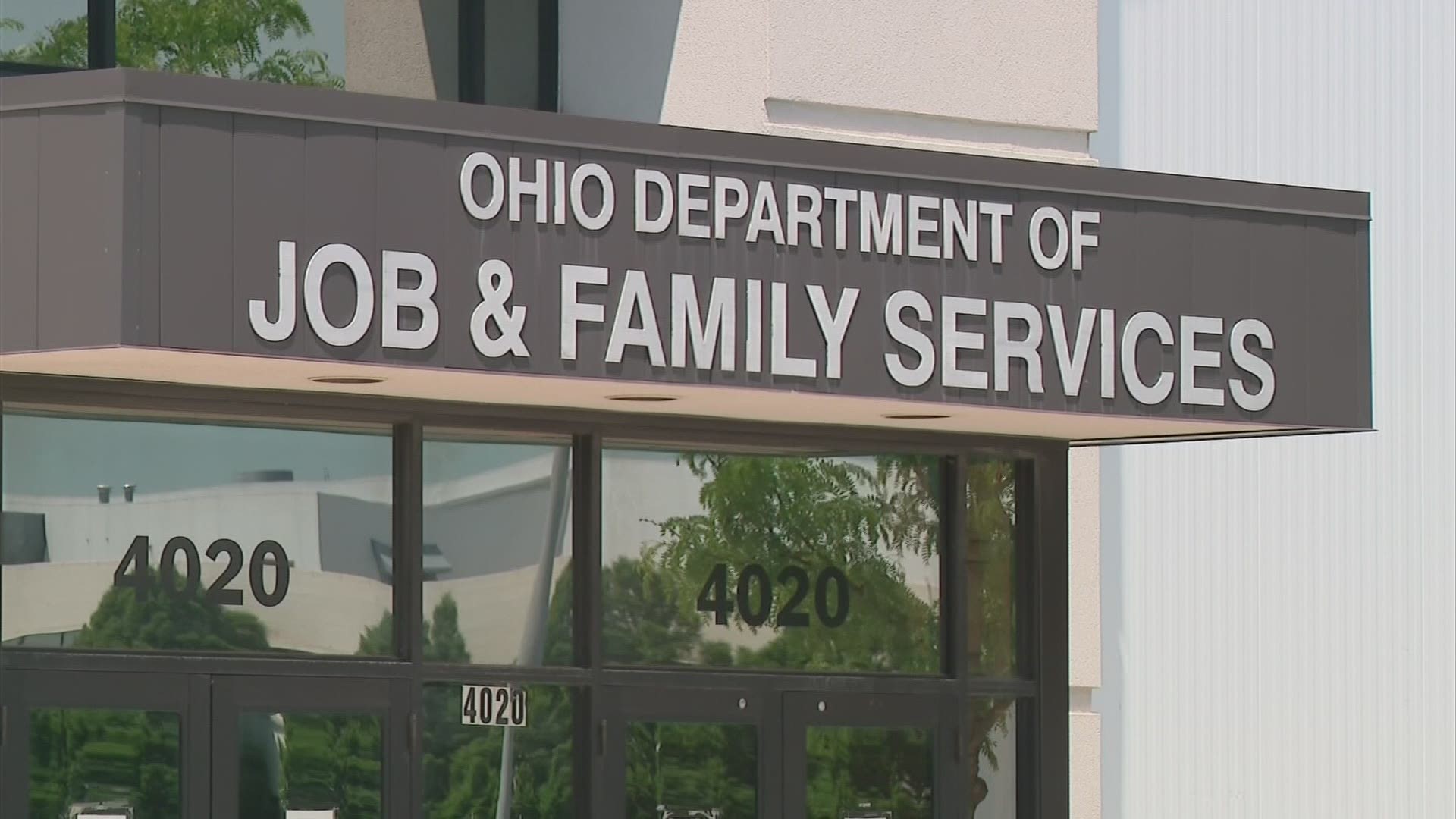 COLUMBUS, Ohio — Ohioans who received an overpayment of unemployment benefits caused by a state error or from their employer can apply for a waiver to keep the benefits.

“If a waiver is approved, claimants will not have to pay back funds previously labeled as an overpayment and could receive benefits that were previously withheld due to an overpayment status,” said Matt Damschroder, the director for the Ohio Department of Job and Family Services.

Damschroder noted that customers will soon be notified about how to apply for a waiver. Processing of waivers could begin later this summer.

Non-fraud overpayment by the state totaled $1.7 billion since the pandemic, according to ODJFS.

Damschroder said there was no evidence of a data breach of the ODJFS computers that allowed fraudsters to gain access to a person's personal information. The state has claimed it was likely from people who clicked on a bogus email link or sent sensitive information over an unsecured network.

“I don’t know of any other state that has such a public-private partnership to push aggressively on the law enforcement side,” DeVillers said.

DeVillers says the FBI, Secret Service and 50 banks are all working together to find out who is behind the fraud and return as much money as they can back to Ohio. DeVillers says finding all the money won’t be easy as these operations are working both nationally and internationally.

“Undoubtedly this stuff is being laundered through crypto. They wire it and that's undoubtedly where we are going to find a lot of this money,” he said.

ODJFS continues to assist claimants who indicate that their bank account information was changed by someone else. Damschroder referred to it as “account takeovers."

He said this type of crime is typically the result of phishing schemes, having personal information compromised by using public Wi-Fi or using the same password for multiple sites.

Anyone whose weekly unemployment benefits appear in their accounts as being paid, but who have not received these funds, should take two actions: