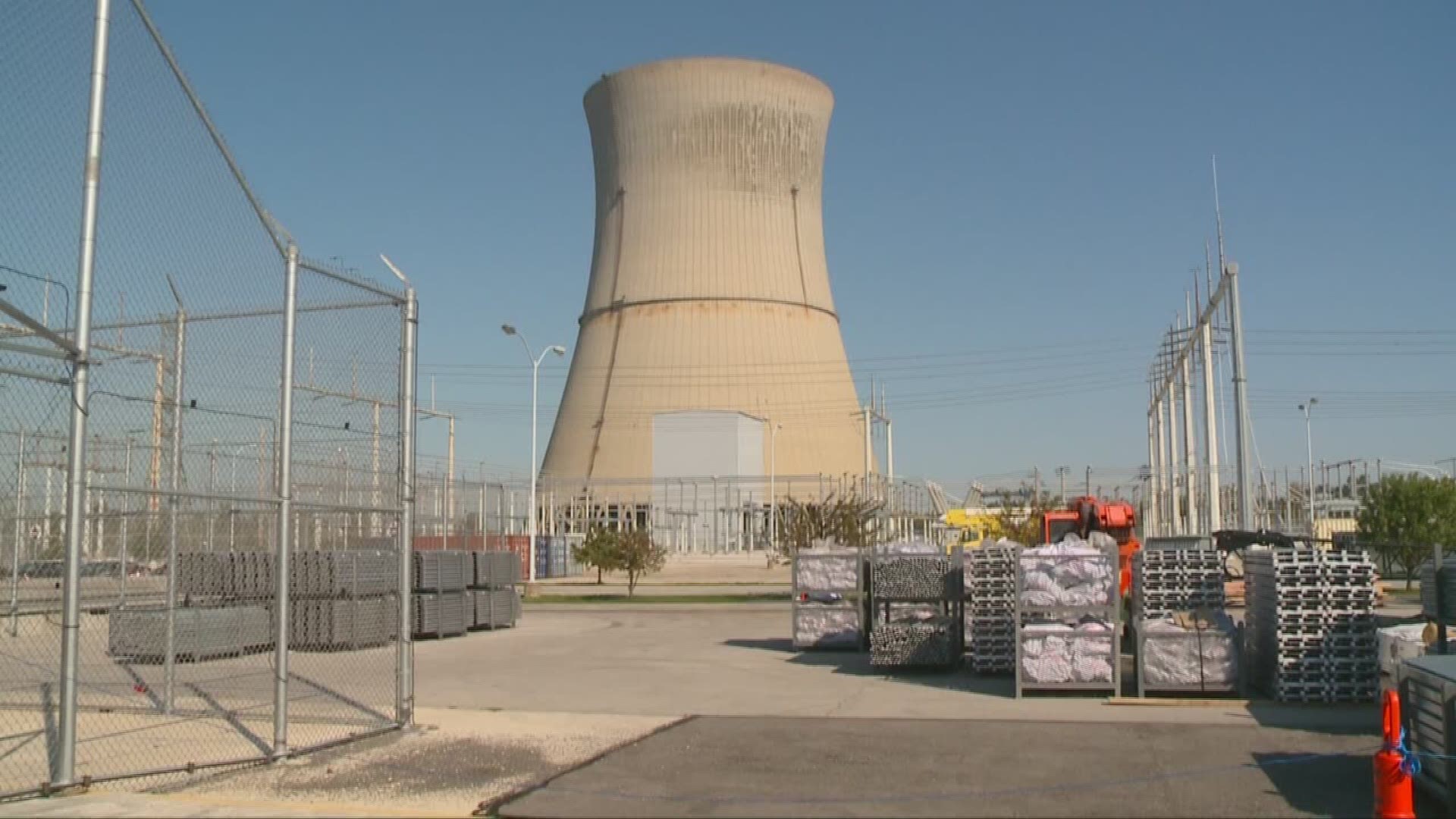 CARROLL TOWNSHIP - Ottawa County officials have met with both Ohio gubernatorial candidates in recent days about the future of the Davis-Besse Nuclear Power Station, as the county pushes to keep a spotlight on the plant's future ahead of November's elections.

He said county leaders want to make sure state and federal elected officials don't forget about nuclear energy and the fates of the Davis-Besse and Perry nuclear plants as the general election draws closer.

'It's hard to say if that will be a campaign issue they talk about," Stahl said. "I hope it is."

Ottawa County officials are seeking at least a two-year window to look at the Davis-Besse plant and see how to manage the long-term economic impact of a plant closure, Stahl said.

In a statement released via email by his campaign Tuesday, Cordray said he supports an all-of-the-above energy strategy — including nuclear power — that will keep energy costs down for businesses and middle-class families in Ohio.

"I've also met with officials at Davis-Besse, as well as local leaders, to learn more about the issue and discuss steps the state may take to address the potential closure of the plant. Regardless of the outcome, my priority as governor will be to ensure that workers and communities in Ottawa County are not hurt economically by changes at Davis-Besse," Cordray said.

Efforts to reach DeWine for comment Tuesday were unsuccessful.

FirstEnergy Solutions announced in August that it had submitted to the Nuclear Regulatory Commission its Certified Fuel Handler Training and Retraining Program, as required under the NRC’s decommissioning process.

FES also reported that it must either purchase the fuel required for Davis-Besse’s next refueling or proceed with the scheduled plant shutdown by mid-2019.

Stahl said he had not heard anything recently from FES officials about refueling or any possible sales of the plant to another energy company.

He said he was hopeful there would be some positive news about the plant by the end of the summer.