According to a new poll, 83 percent of voters approve of the job Ohio Governor Mike DeWine has done during the coronavirus pandemic. 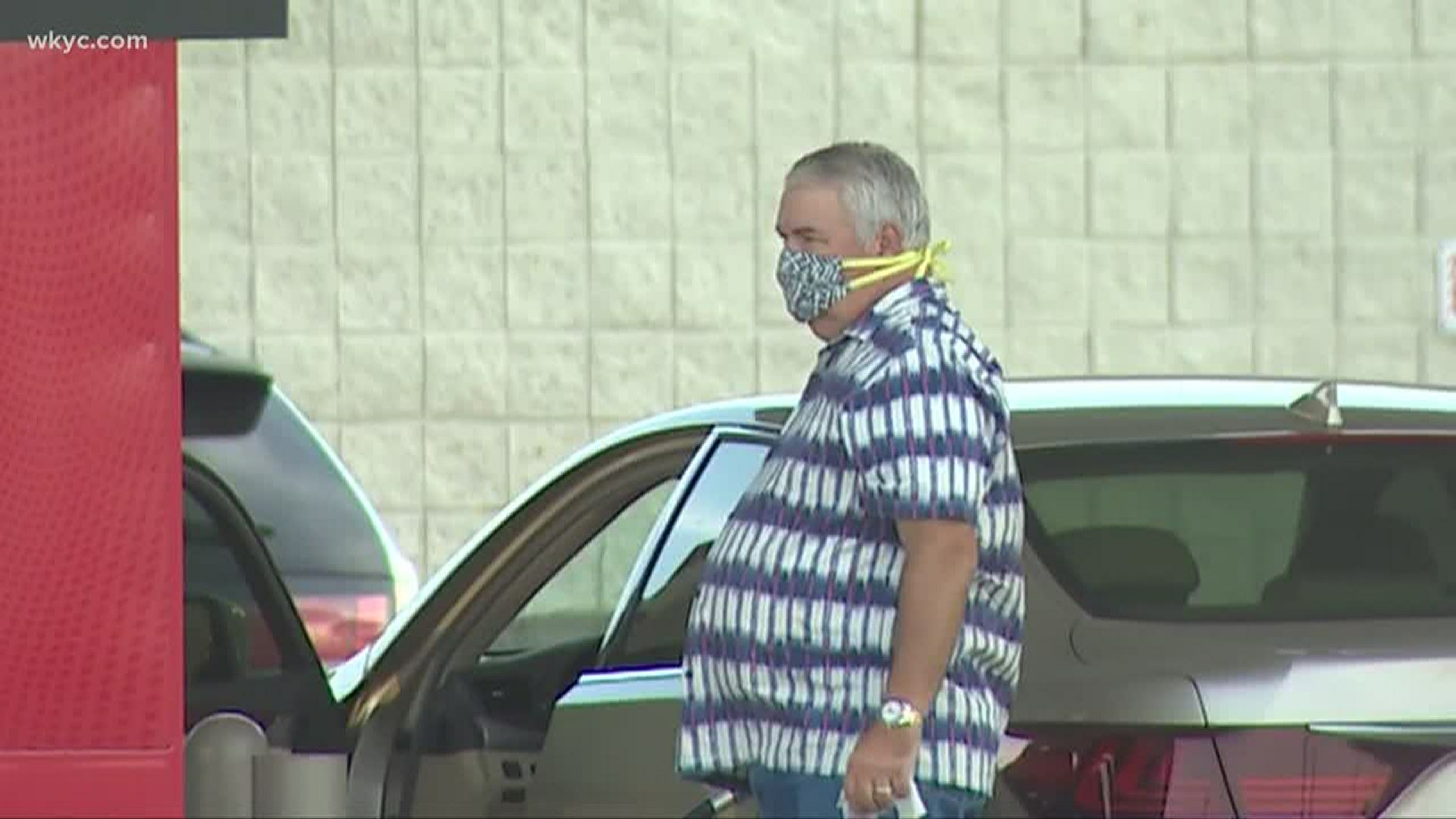 But according to a new poll conducted by Harvard, Northeastern University and Rutgers, a significant portion of Ohio voters approve of the job he has done responding to the coronavirus (COVID-19) pandemic.

According to the poll, which gauged the opinions of 22,000 voters in all 50 states, 83 percent of Ohio voters approve of the job DeWine has done dealing with the coronavirus. That marks the highest approval rating of any state governor in the country, putting him ahead of Kentucky's Andy Beshear (81 percent), Massachusetts' Charlie Baker (80 percent) and Maryland's Larry Hogan (80 percent).

Conversely, 51 percent of Ohioans approve of the job President Donald Trump has done responding to the virus, according to the poll, which found that most states believe their state governor is doing a better job than the president is.

According to Harvard public policy and global communications professor Matthew Baum, who was one of the study's lead authors, DeWine's status as a Republican has likely aided the public's confidence in his response.

"If you think about this in terms of the credibility of the messenger, you basically have a Republican president telling people that they should get back to regular business. Who is going to be more credible to counter-argue that -- a Democrat who has a partisan interest in disagreeing with the president, or a Republican?" Baum told The Hill. "The governors are the ones who are seen at the helm, much more than the White House."

Dating back to the discovery of Ohio's first positive coronavirus case on March 9, DeWine has put a number of measures in place to encourage physical distancing, including a stay-at-home order that has been effect since March 23. From May 1-May 12, Ohio will begin the process of reopening its economy, although bars, restaurants, salons, gyms and daycare centers will remain closed until further notice.

RELATED: US accounts for third of world's over 3 million coronavirus cases

RELATED: Ohio coronavirus update: More than 18,000 cases with 975 deaths in the state

RELATED: Local gyms and fitness centers working together to reopen after coronavirus closures