St. John's High School graduate Tyler Perino, who was a victim of hazing at Miami University, says the announcement is another step toward ending hazing in Ohio. 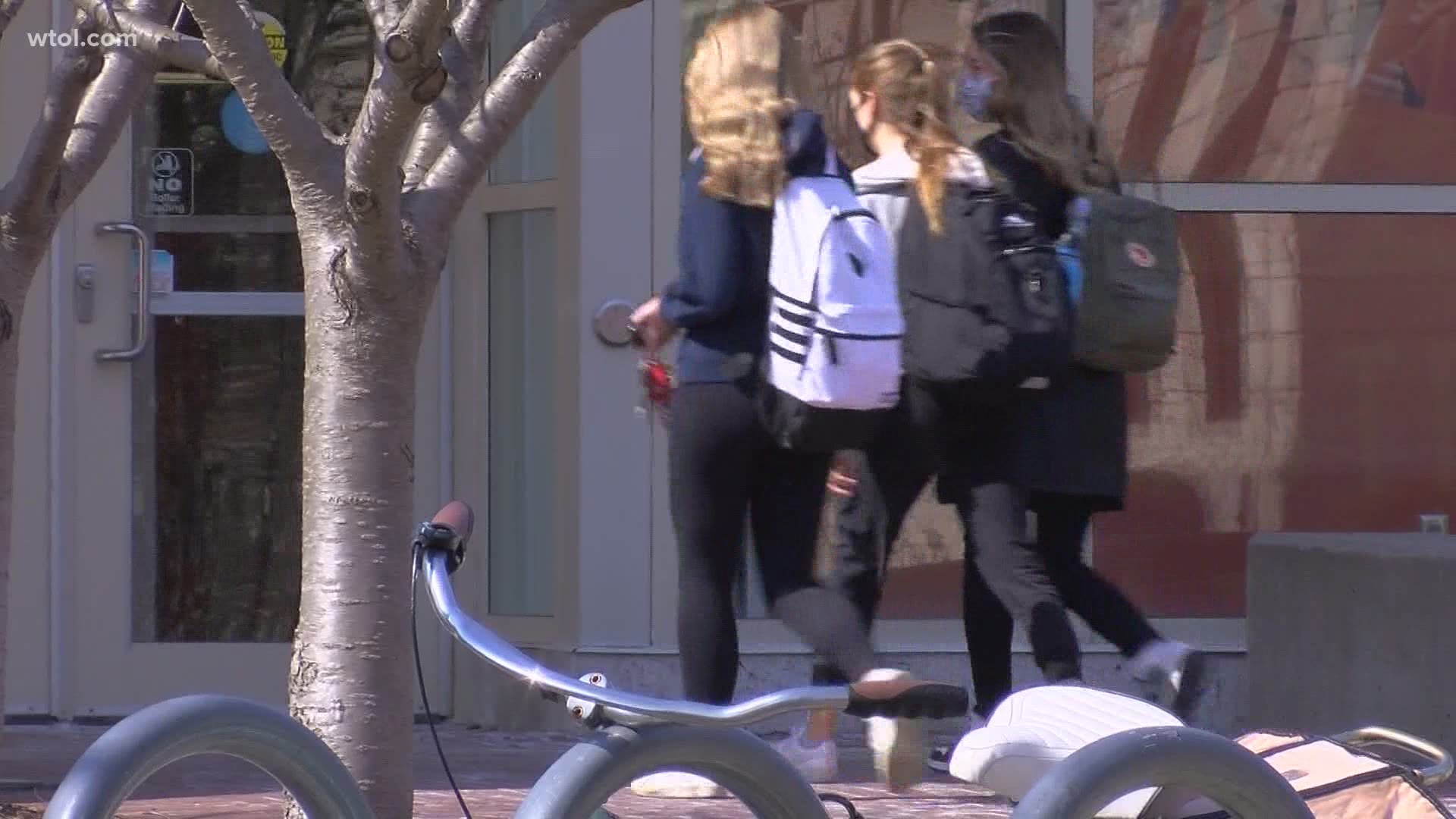 Hazing victim Tyler Perino says seeing the announcement is another step toward getting rid of hazing in Ohio.

"It definitely makes me happy they're doing something about it and they're making things more serious because it obviously is serious," Perino said.

It's been about two-and-a-half years since the St. John's High School graduate was a victim of hazing at Miami University. Since then, he's been a voice for the voiceless, pushing for change.

He says seeing this initiative announced by DeWine and university presidents gives him some relief.

"It's just making things more strict and hopefully on the road to holding people more accountable for their actions. That's kind of like the main goal I feel like, and it definitely needs to be done," he said.

Perino says a zero-tolerance agenda is what's needed to hopefully change the culture of hazing, but it shouldn't take people like Stone Foltz and Collin Wiant dying from these incidents.

It's now up to the universities, he says, to make sure information is getting out.

"It's their job to hold people accountable and put it out there and let the students and organizations know, 'hey we can't make the decisions for you, we can't make you do this or do that, but if something like this does happen, it's zero-tolerance,'" Perino said.

Now that hazing laws have gotten more strict in Ohio, he believes the culture could change, but ultimately it's up to the people doing the acts of hazing to realize there could be serious consequences.