One year after mass shooting, frustration in Dayton

Besides the nine killed, 17 other people were wounded in barely half a minute before police fatally shot the gunman. 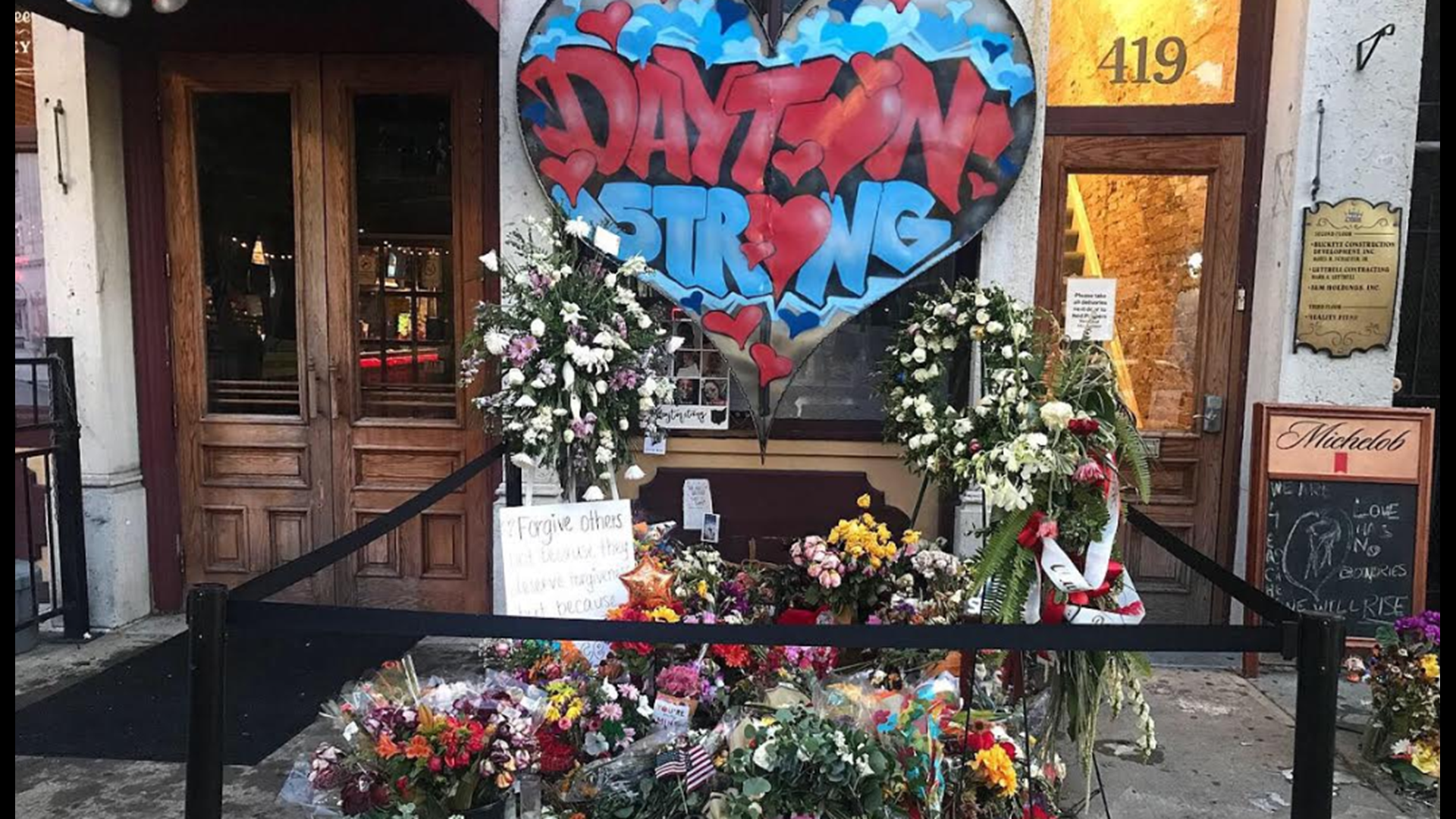 Tormented by mind-scarring memories and questions without answers, Dion Green has dedicated his life after the death of his father and eight other people in a mass shooting in Dayton to memorializing them and trying to bring helpful change.

“That purpose is my ‘Why?’” said Green, whose father died in his arms after he was caught in the barrage of bullets in Dayton's Oregon entertainment district in the early morning of Sunday, Aug. 4, one year ago. “I didn't die, so that's why I'm still here fighting.”

Besides the nine killed, 17 other people were wounded in barely half a minute before police fatally shot the gunman in front of a bar where, had he gotten inside, the toll could have risen rapidly. The mass shooting brought an outpouring of community grieving and support, along with a “Dayton Strong” slogan.

There is frustration and disappointment as the first anniversary Tuesday nears, much of it because of coronavirus-necessitated safety orders and restrictions against large public gatherings and late-night bar discussions.

“That's what's so tough about it,” Mayor Nan Whaley said. “This is a bad mix for COVID-19, frankly. We want to hug each other and to be with each other, and we just cannot do it.”

“I believe that, at least for some, this is going to be a very difficult one-year mark without that presence of community,” said Dayton Police Chief Richard Biehl, who recounted an astoundingly large turnout for a community vigil the night following the shooting.

The city plans a series of activities people can share in at home. There will be a nine-minute remembrance at 8:04 p.m. — representing Aug. 4 — as well as candle-lighting and special online programming.

Whaley said land has been donated for a permanent memorial, but authorities want to be deliberate about deciding what to put there.

There are small posters in many storefronts in the Oregon district offering a mental health program through a county board for a long list of issues, from anger to nightmares to withdrawal from others.

“I think personally, the best healing occurs when we talk with each other face-to-face. Maybe it's on the back porch ... the COVID has hurt; that people aren't able to get together, not able to have the parking lot therapy," said Lykins.

He and Biehl said their departments' members are recovering at different rates after a traumatic year that also included responding to damaging tornadoes, a deadly accident involving a stolen police cruiser that killed two 6-year-old children, and the fatal shooting of a Dayton police detective. A Dayton firefighter also killed himself, although authorities aren't sure what led to the suicide.

Biehl said authorities are disappointed they're still awaiting the findings of an FBI investigation into the influences and motivations of Connor Betts, the 24-year-old gunman whose sister, Megan, 22, was among those killed. He said more than 100 interviews have been conducted in that probe.

“We had hoped to have this investigation concluded and to be able to report to the community before Aug. 4,” Biehl said, saying he hopes police officials will have a pandemic-delayed meeting with federal authorities within weeks.

The FBI Cincinnati office said in a statement Monday that it is still investigating the shooting in partnership with local officials.

“We remain engaged with our partners at the Dayton Police Department in this ongoing investigation, and will continue to do so to ensure all evidence and information connected to this case is thoroughly examined,” it said.“The families deserve to know,” said Green, whose father, Derrick Fudge, died at age 57.

There are other frustrations unrelated to the coronavirus. Within hours of the Dayton shooting, which came on the heels of a mass slaying of 22 people in El Paso, Texas, politicians started calling for gun ownership reforms.

But a year later, they're still waiting.

“I'm disappointed by just how little has changed,” said Whaley, a Democrat. “I was hoping Dayton would be the city that made change happen.”

Reducing gun violence has been among the projects Green has taken on. He helped organize a “No More Silence End Gun Violence” rally recently in his native Springfield, Ohio. He's formed the Fudge Foundation — Flourishing Under Duress Giving Encouragement — to provide support and connections for survivors of violence and trauma.

He also published a book “Act of God/Act of Man” detailing the Memorial Day 2019 tornadoes that damaged his home, followed by the Dayton shootings. He offers personal testimony of religious faith.

He remains in therapy; sometimes he gets angry, sometimes, “I just shut down,” he said.

“It's hard to believe that it's about to be a year since I've had a conversation with my father,” Green said in an interview outside his home, a tornado-uprooted tree in view nearby.

"You can keep replaying that scene over and over and over. Like what if? What if I didn't take him there?" Green said. “That's one of the toughest battles I fight.”

On Tuesday evening, he will return to the Oregon district site. He has bought flowers to place in honor of the victims, and will bring masks and hand sanitizer for anyone who wants to join in a socially distanced candlelight vigil.

“For something like that that affected plenty of people,” he said, “it was only right that I bring people together.”