Owner of Ohio nuclear plants says still time to save them 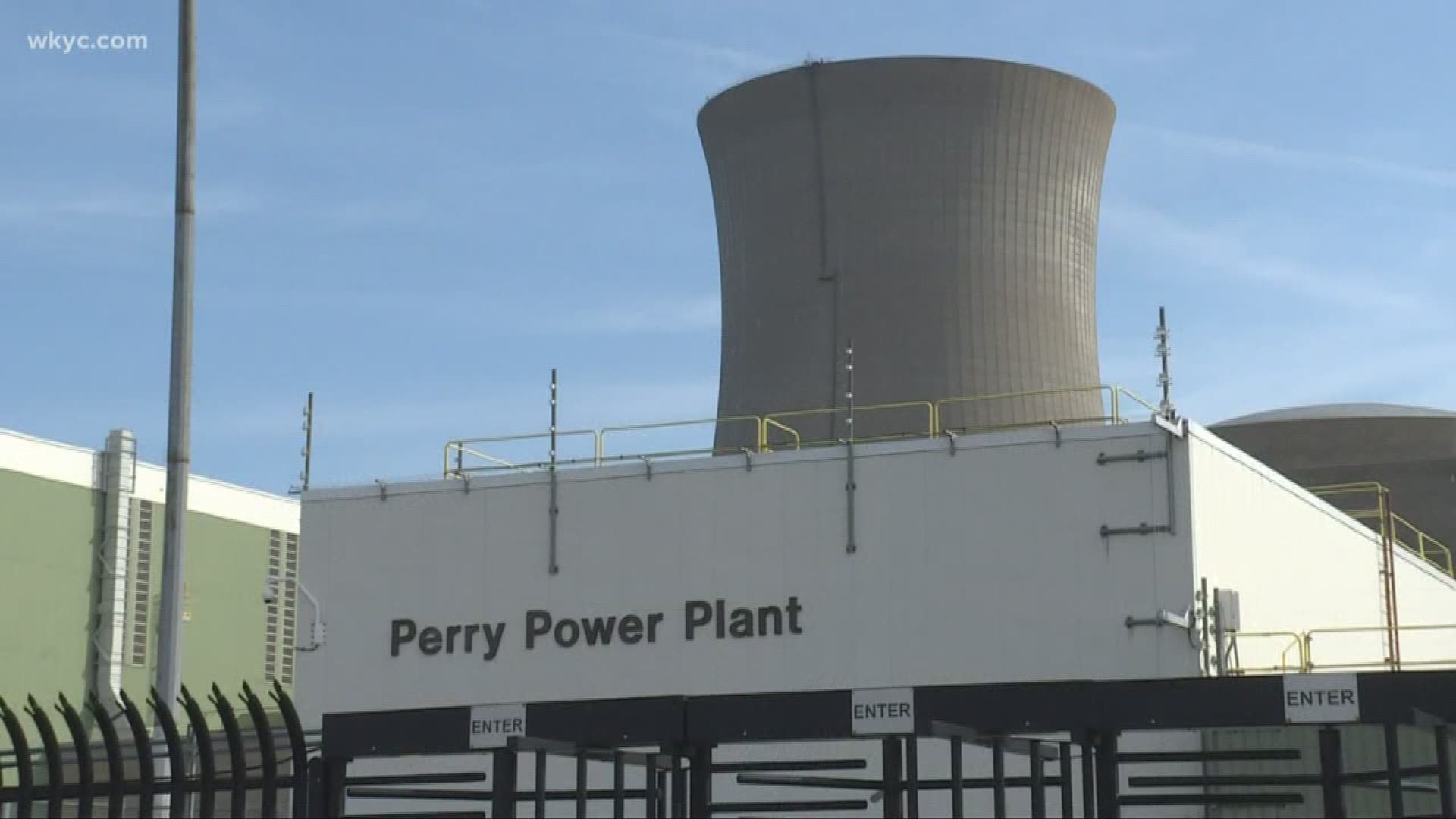 COLUMBUS, Ohio (AP) — The owner of Ohio's two nuclear plants is optimistic that lawmakers will come up with a financial rescue for the plants even though a deadline set by the company has passed.

State leaders are considering adding a fee on every electricity bill in the state in order to stop the plants from closing prematurely.

FirstEnergy Solutions has told lawmakers it needed to know by the end of June so that it could decide whether to begin spending millions on refueling its Davis-Besse plant near Toledo.

The company said Monday that it remains on track to close the plants by 2021, but it could change those plans if lawmakers pass the legislation this month.

It says it can't afford to operate the plants unless the government helps reduce the costs.