Cory and Shari Foltz asked lawmakers to help them keep the promise they made to their son on his deathbed. 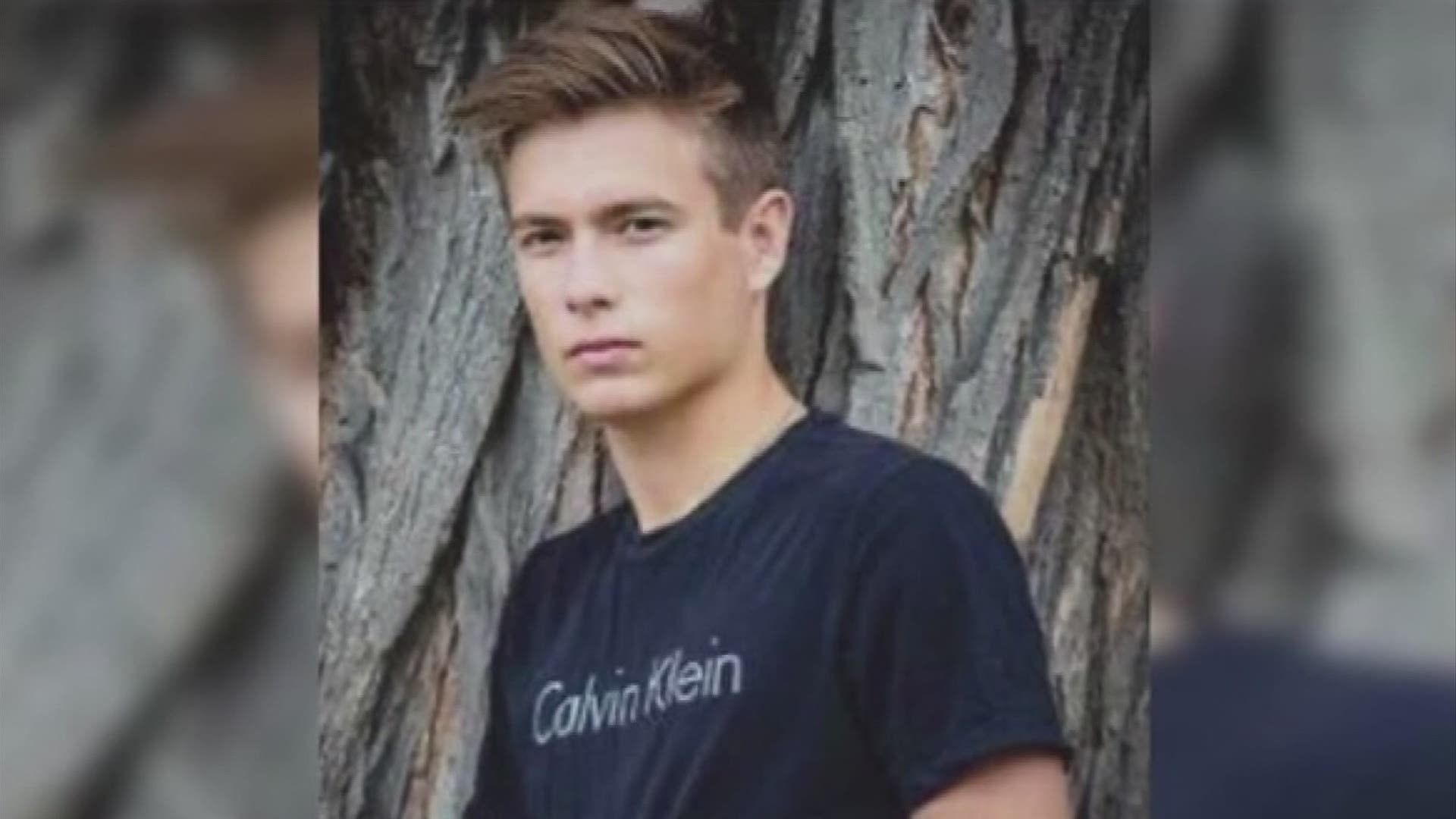 He and his wife, Shari, were testifying in support of Ohio’s Anti-Hazing Law, known as Collin’s Law, before the Ohio Senate Workforce and Higher Education Committee.

“I would like you to think of one of your loved ones, whether it be your son, daughter, grandson, granddaughter, niece or nephew, as you listen to our story of how Stone died because you too could be impacted by hazing at some point in your life if you haven’t already,” Shari Foltz said. “We never, ever thought it would happen to us either.”

Back on March 4, investigators say Stone Foltz attended an off-campus party for the Pi Kappa Alpha fraternity, known as PIKE. They say the focus was a hazing incident, with new members being blindfolded and asked to drink an entire fifth of hard alcohol.

The Delaware County native later died of fatal ethanol intoxication, with a blood-alcohol level of three times the legal limit.

“Stone thought these guys were his friends because they were soon to be his brothers,” Shari Foltz said. “He trusted them, yet none of these brothers were around to help. In fact, they just took him to his apartment, closed the door, and left him behind and never saw them again.”

Along with the testimony from Shari and Stone Foltz, lawmakers heard from Stone Foltz’s best friend and roommate Wade McKenzie and officials from Miami University.

They were all there to push for SB 126 to be passed. It would create stricter penalties for hazing, including making some violations felonies. It also calls for universities to come up with plans to cut down on hazing.

“This is not about emotion,” Cory Foltz said. “Shari and I do wake each morning, our hearts break wide open, again and again, knowing our son will never come through the door of our home to give us a hug and a kiss on the cheek that we very much need. However, the only reason we are here today is to put a stop to any form of hazing, therefore, saving lives.”