Prior to the rally, the teens' suspension was reversed after ad investigation by the school's officials. 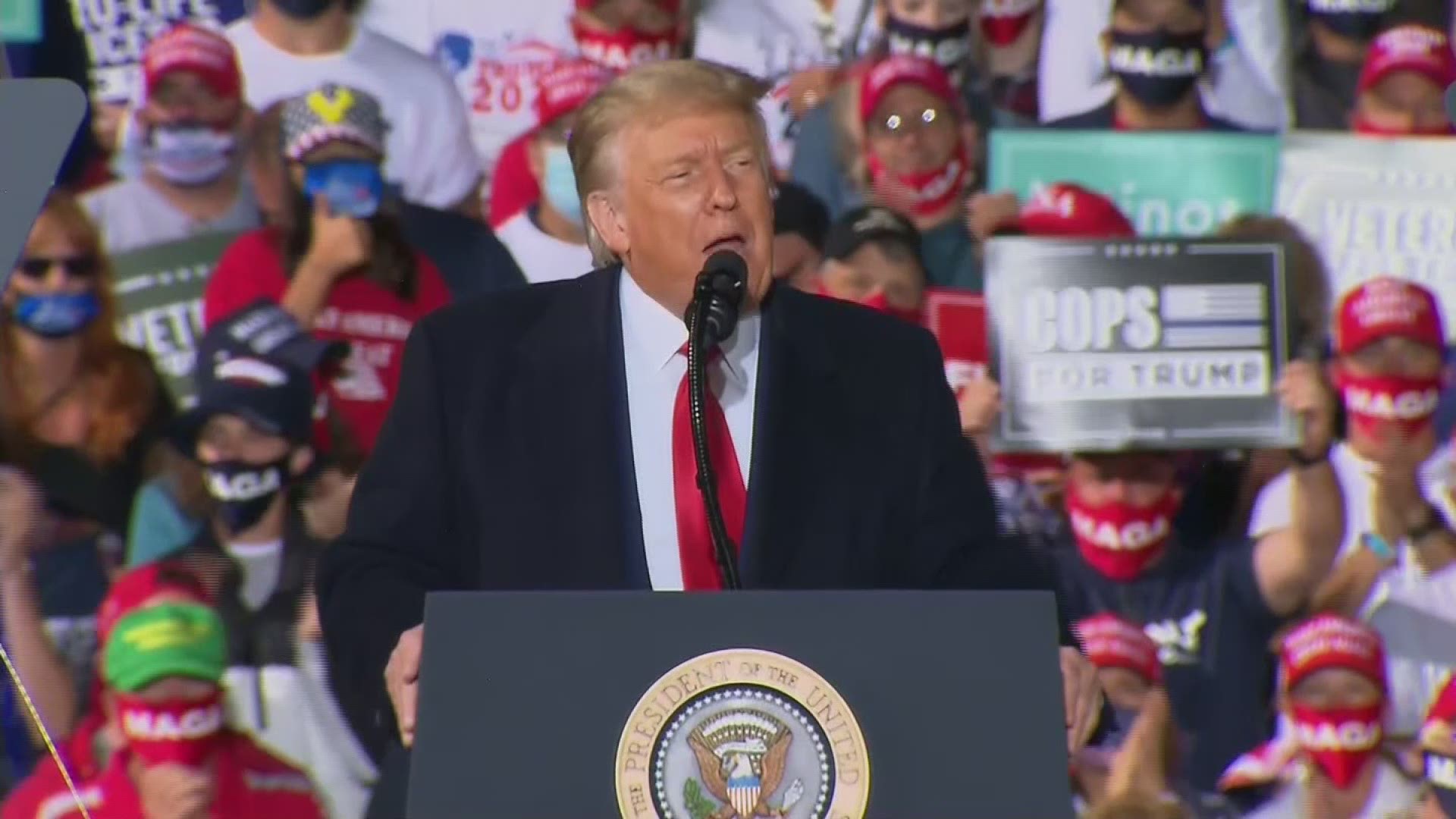 SWANTON, Ohio — As President Donald Trump wrapped up his swing through Ohio with a campaign stop at Toledo Express Airport in Swanton, he took the time to highlight two Ohio football players.

Brady Williams and Jarad Bentley, of Little Miami High School in Morrow, OH, were called on to the stage during Monday's rally and recognized for their actions ahead of a football game played on the anniversary of September 11.

The two players garnered statewide attention after they were indefinitely suspended for carrying a "thin red line" and "thin blue line" on the field before the football game.

During Monday's rally, while calling for the support of the men and women and law enforcement, President Trump called the two teens on stage.

"You're doing great! And everyone out here loves you and appreciates you," said the President.

According to reports, Williams and Bentley requested permission prior to running with the flags and were told they would face consequences should they move forward with the proposed actions.

Prior to the rally, the teens' suspension was reversed after an investigation by the school's officials.

“The results show that there were no political motivations behind this display of support for first responders on 9/11, but there were stances of insubordination," school board President Bobbie Grice told the Cincinnati Enquirer. “Moving forward, Little Miami is returning the players to active status and this matter will be addressed as an Athletic Department Code of Conduct issue, with any potential consequences to be handled by coaching staff."

Moving forward, only the school's spirit flag and the United States flag will be allowed to come out of the team's tunnel, the Enquirer reports. 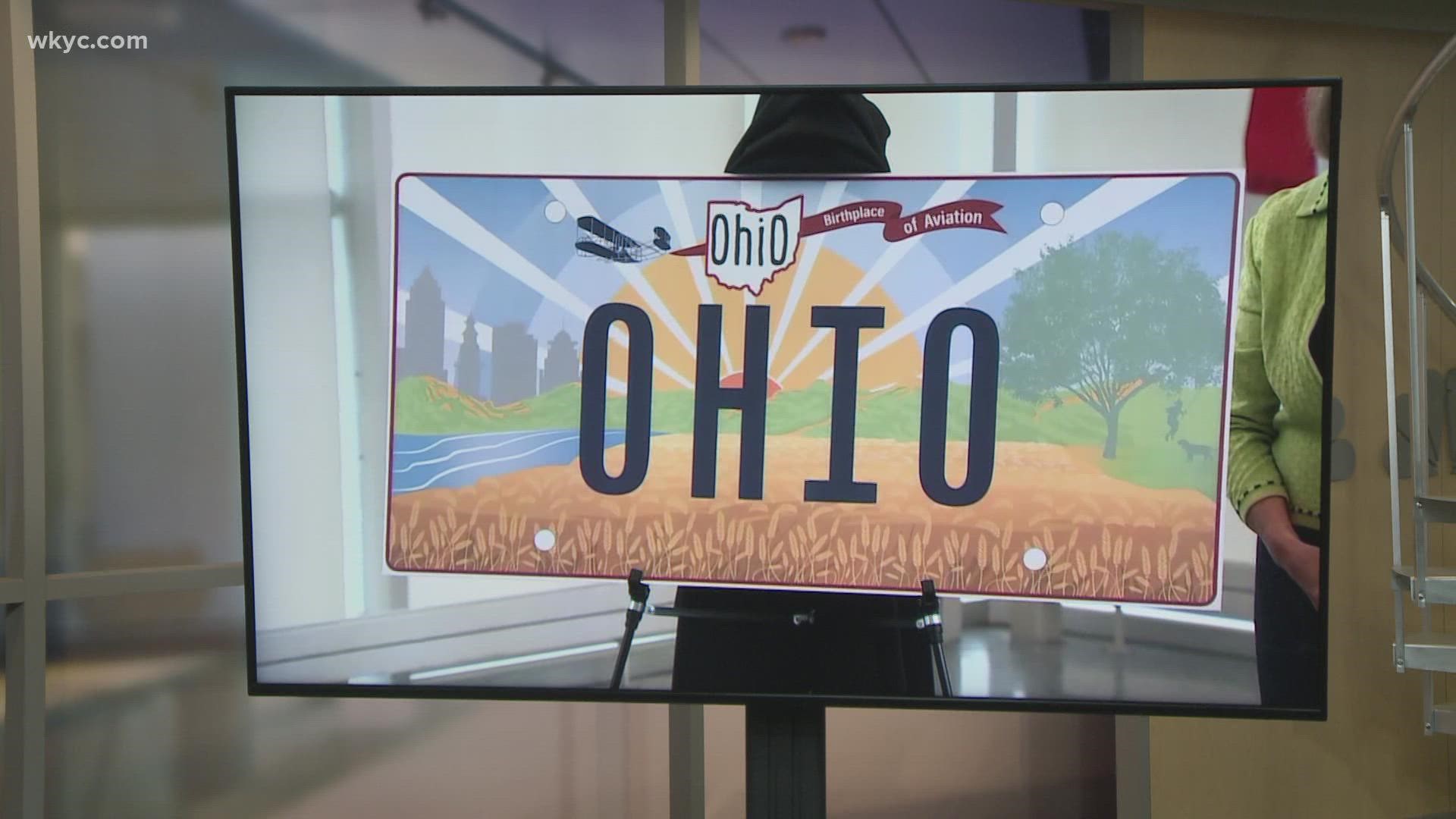