While watching news coverage of the pandemic and economic struggles on the outside, one local inmate had an idea on how to help from the inside. 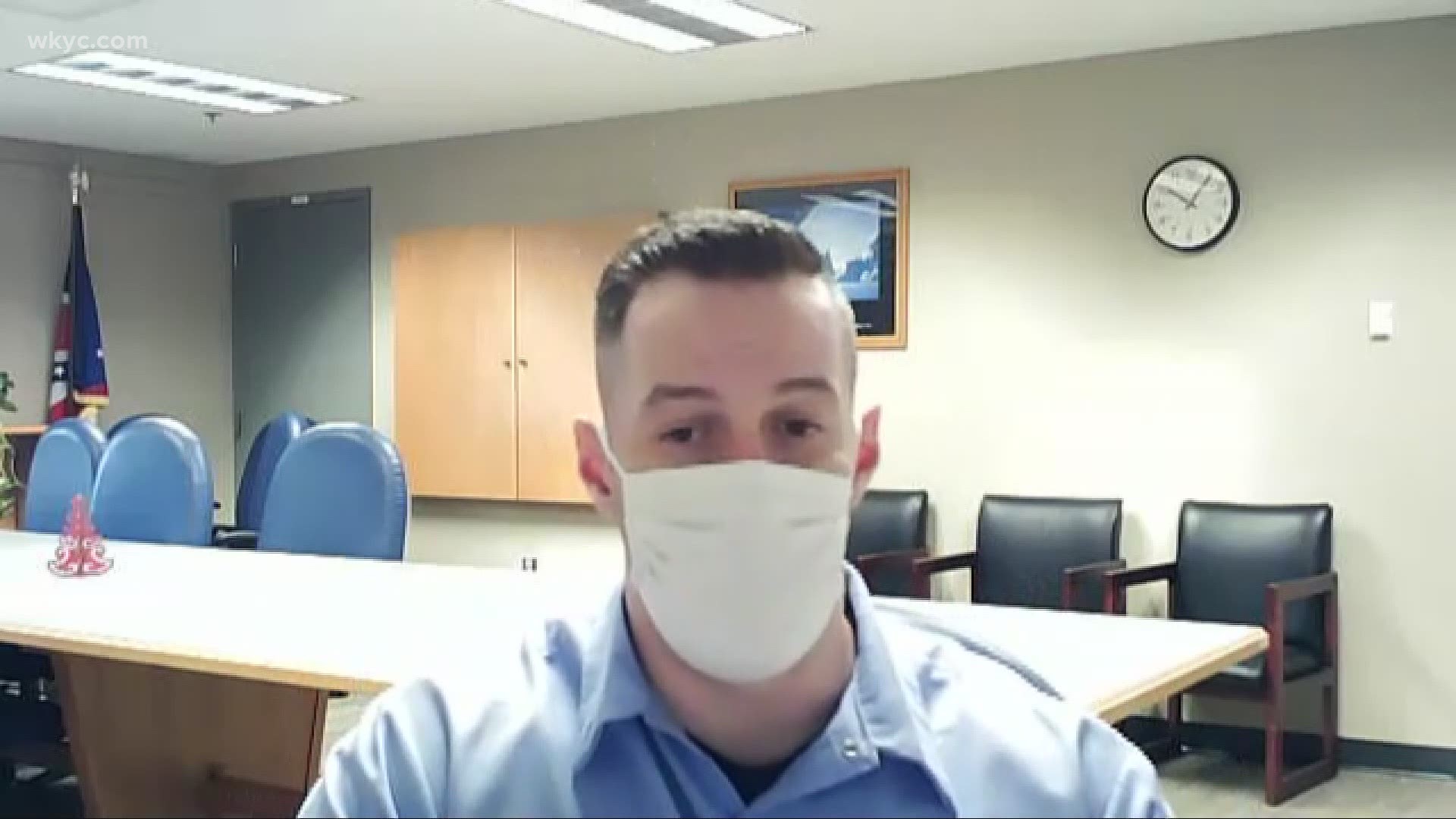 CLEVELAND — We get a lot of mail at WKYC, but I can't ever recall a letter like this.

A little background:  I occasionally help out with mail for the newsroom and through out the pandemic I've been lending a hand in the mailroom to sort and distribute the myriad of letters, packages, magazine, newspapers and "mail" of all types.

In early September, while sorting through a stack of mail, I came across a letter that wasn't addressed to anyone in particular.  The (correct) station address was neatly typed.  The return address:  INMATE MAIL Richland Correctional.

Jail mail is nothing new to any television station.  We are often asked by those incarcerated to take an extra look at their case or hear their pleas for help.

Having been a recipient of pieces of inmate mail myself, I can tell you they range from mundane to downright bizarre.  ALL of them are documented.

In this case the letter was neatly folded. The words were clear and typed. Complete sentences. Nothing about being wronged or treated poorly.

In fact, it is the opposite.

And one hell of a story.

Charles Hopper Junior is the author of this letter. He is currently at Richland Correctional (min/med security) on year three of a seven year sentence for 2nd degree felonious assault (2 counts were merged together).  He got into a fight at a party in 2017.  He ended up in prison.

From the inside of the prison Mr. Hopper was struck by how many people on the outside were struggling financially in the pandemic.

He had an idea.

That idea resulted in almost $1,600 donated to the Akron Regional Food Bank. That amount of money can provide about 6,400 meals for some of those in need.

Mr. Hopper was surprised at how much the money would help.

When I asked him why he chose to send the letter to WKYC his answer was clear:  He wants to challenge other prisons to do the same.