Little was also indicted in Cleveland for the strangulation deaths of two women earlier this year. Authorities are trying to identify a third Cleveland-area victim. 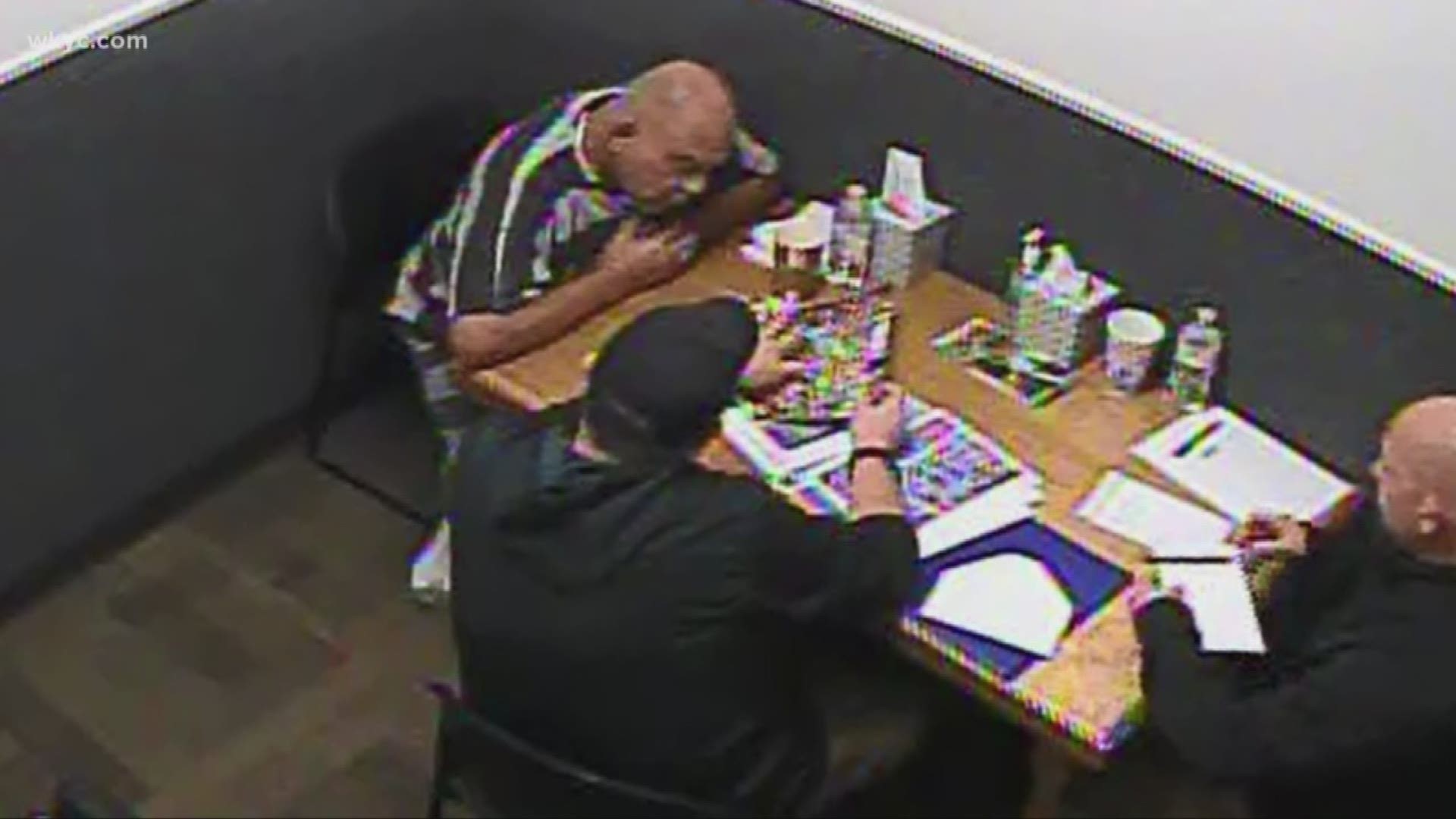 CINCINNATI (AP) — Authorities say a serial killer who claims to have murdered 90 women will plead guilty and be sentenced this week to resolve two decades-old Ohio cases.

Samuel Little was indicted earlier this year for the 1981 murder of 32-year-old Anna Stewart, last seen alive in Cincinnati. Her body was dumped in Grove City, near Columbus.

The 80-year-old Little also is charged with a second murder in Cincinnati. Her identity remains unknown.

Little will appear via Skype from a California prison where he is serving multiple life sentences for other killings. A message seeking comment was left with Little's attorney Wednesday.