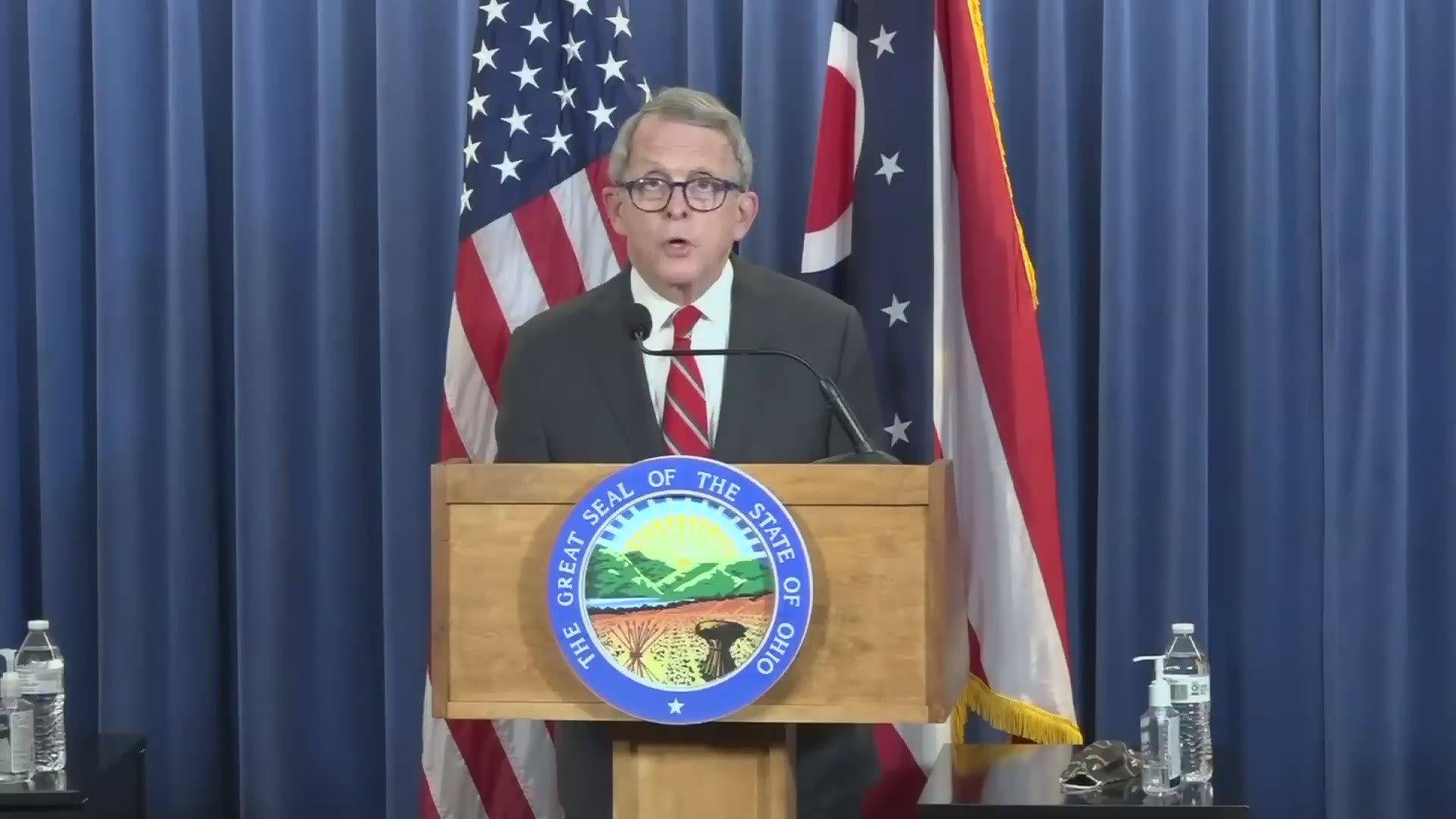 Earlier on Saturday, Columbus police declared an emergency in the downtown area due to the ongoing protests over the killing of Minneapolis man, George Floyd.

Demonstrations have popped up all over the United States this week after George Floyd was killed on Monday by a police officer.