According to ICE, 114 undocumented immigrants were arrested at two of Corso's locations, where they also seized documents. 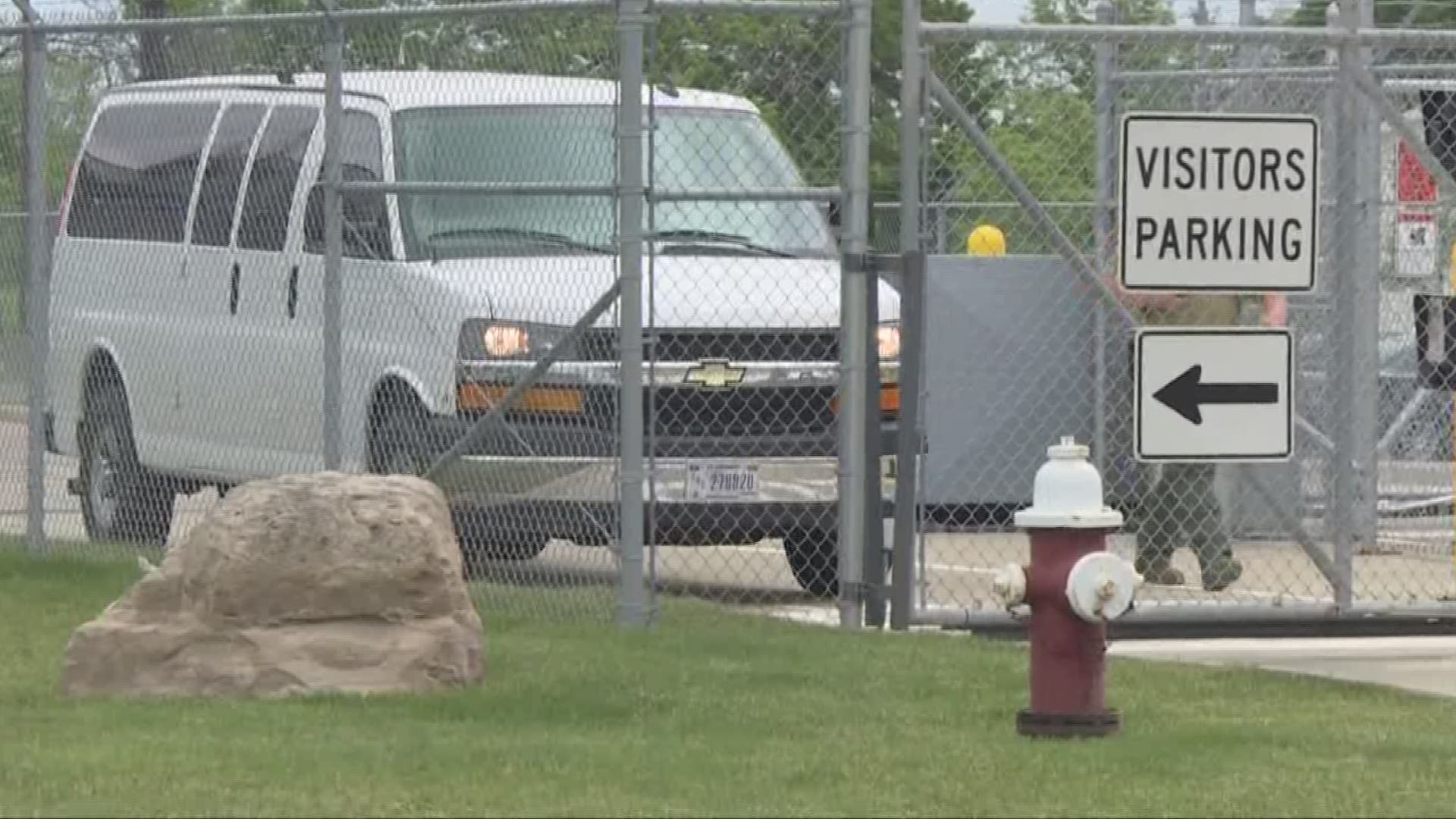 It's all part of a Trump administration crackdown on companies that hire undocumented workers.

Some of the people taken into custody were brought to the U.S. Customs and Border Patrol post in Port Clinton. There we ran into employees and family members looking to find out how their loved ones were doing.

But they left without answers. And they were quite emotional.

"All I could think about is my mom because I didn't know where she was. And also my sister, because I didn’t know where my sister was either. And everyone was just crying. It makes me really sad knowing that they’re going to take some people away,” sobbed Salma Sabala.

Salma works at the flower center along with her sister and mother, who she says are all here legally.

She started shooting on her iPhone when the immigration raid went down early this morning. 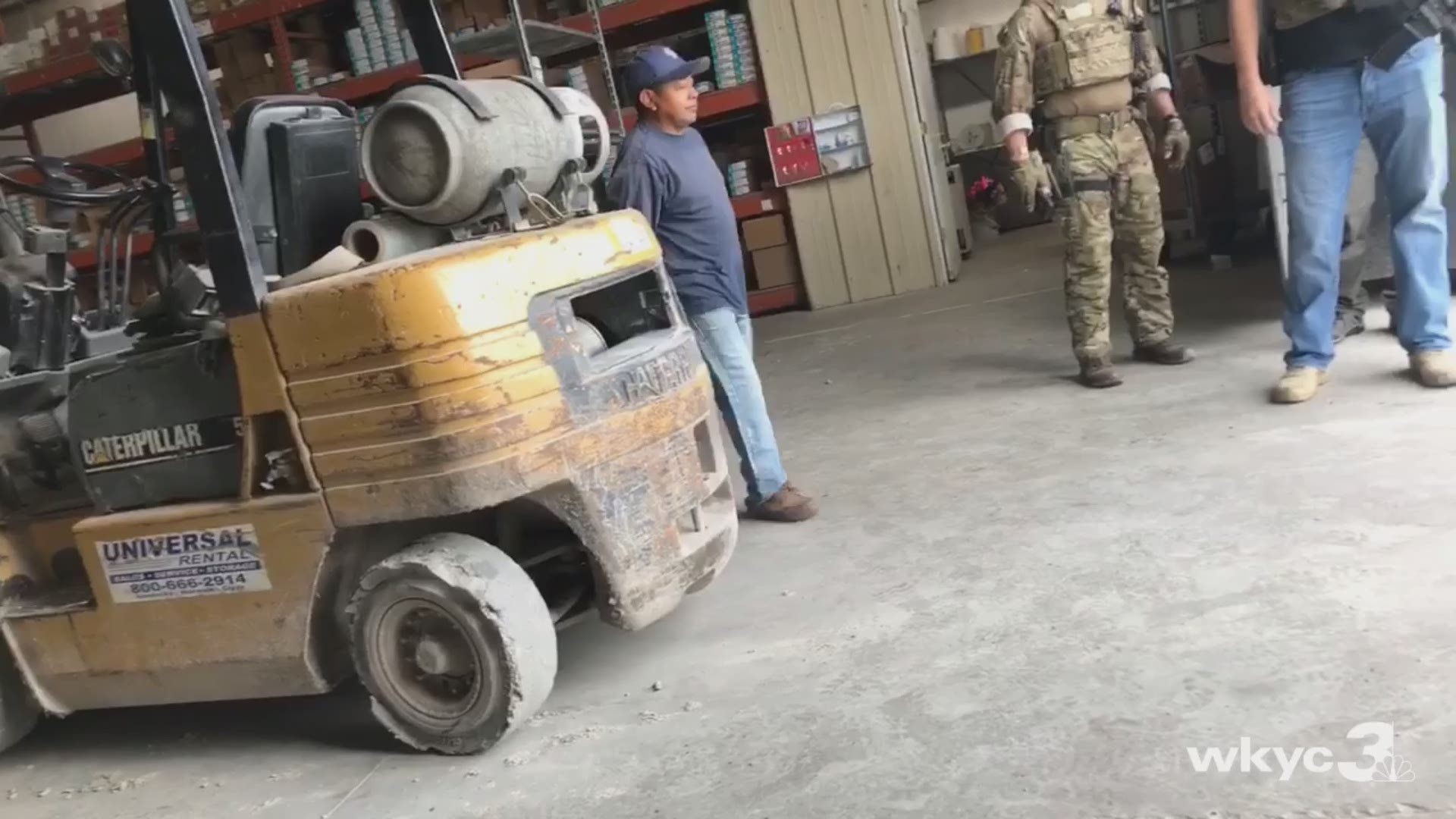 Salma told us undercover officers showed up in their break room, pretending to offer donuts, before chaos erupted.

"They're armed. They had the dogs. We hear the helicopters on top of us," Salma told us as she described the scene.

She said others were rounded up and separated into groups of those born here and the immigrants.

Rosa Ramos, whose stepdad was taken into custody, read us a text message he sent before being taken away.

"If I don't see you guys anymore I love you guys. Please take care of my kids," the text read in Spanish.

Ramos’ stepdad, who was deported once before, took a picture of himself on the Immigration and Customs Enforcement bus headed to Michigan.

She explained why he came back, saying, "Most immigrants come here for a better life. Come here to work and provide for their family that they have in Mexico. For their children that they have here.”

ICE tells us 114 undocumented immigrants were arrested at two of Corso's locations, where they also seized documents.

Employees at Corso's wouldn't talk to us, and only hours after the raid, it was business as usual with shoppers buying plants and flowers. 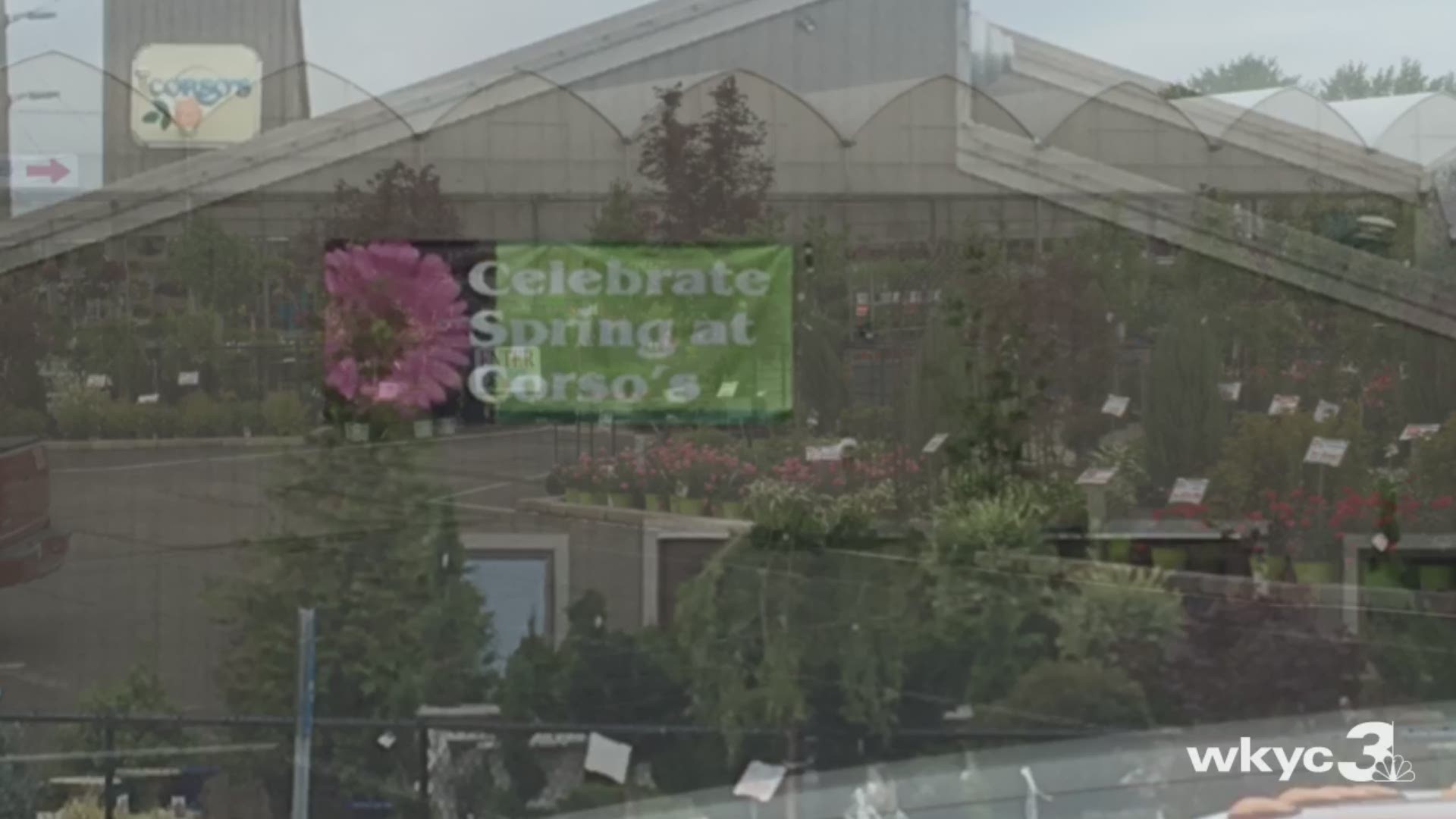 But it was far from normal for families of those detained.

I asked Rosa what she would say to people who believe these employees, including her stepdad, were here illegally and shouldn't be allowed to stay.

“Once they have something happen to them…the same thing, they probably know what it feels like. Most immigrants know what this feels like because they know the struggle,” she explained.

We're told some people got a heads up about the raid and fled with their families.

ICE tells us they're pursuing a number of charges against the employer, including Unlawful Employment and Harboring Undocumented Workers, as well as Fraud, related to identification documents for its employees. 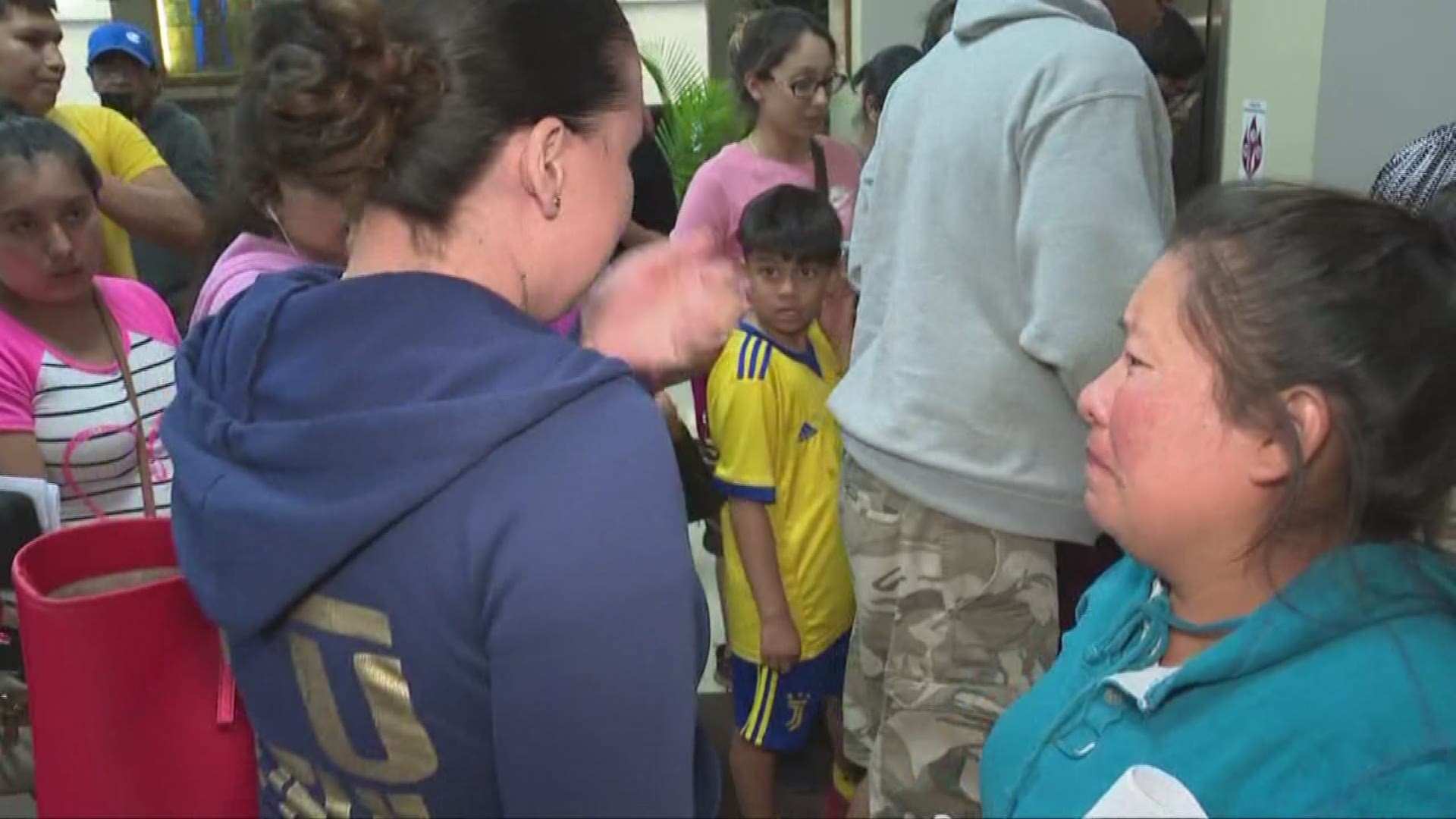