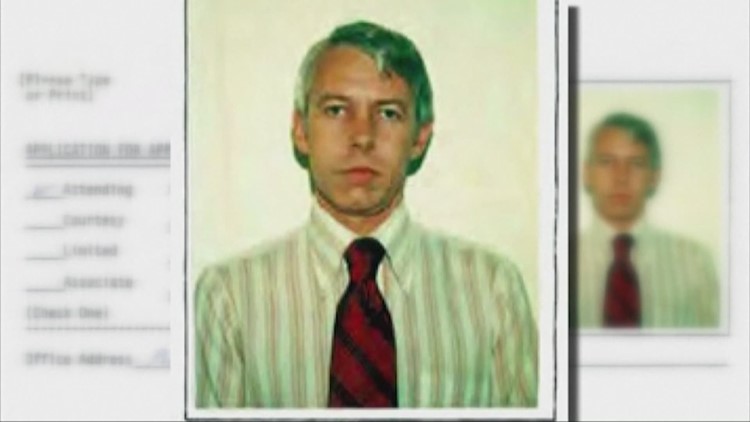 COLUMBUS, Ohio (AP) — The State Medical Board of Ohio plans to review nearly 2,000 closed cases of alleged sexual misconduct or impropriety by doctors over the past 25 years to determine whether any involved evidence of criminal behavior that was ignored, a board spokeswoman said Tuesday.

A review of such cases that were closed without action was requested by Gov. Mike DeWine last week after he learned that credible evidence was ignored in a 1996 investigation of Richard Strauss, the now-deceased Ohio State University team doctor accused of sexually abusing athletes and other young men for nearly two decades before that probe.

DeWine asked the medical board to review about 1,500 closed cases involving sexual assault allegations, but the board is casting a slightly wider net to include allegations of "sexual boundary" violations, board spokeswoman Tessie Pollock said Tuesday. That description could include improper, non-physical interactions that aren't necessarily a crime, such as a doctor asking a patient out for a date, Pollock said.

No timeline for the review has been set.

DeWine also asked the board to identify whether there are any licensed Ohio doctors who knew or suspected Strauss' misconduct and should have reported it but didn't. Board members immediately began acting on that request but, under confidentiality requirements, can't disclose whether any investigation or additional complaint has been opened as a result, Pollock said.

A law firm that separately investigated allegations for Ohio State concluded university officials learned of concerns about Strauss as early as 1979 but did little to stop him .

Lawyers suing Ohio State over Strauss' misconduct say they now represent over 300 accusers whose allegations span from 1979 to 1997 — nearly his entire career at the university.

The university has acknowledged its failure to stop Strauss and publicly apologized , but its formal responses to the lawsuits argue the men's claims were time-barred by law and should be dismissed.

The lawsuits are now in mediation toward a potential settlement .

Amid uncertainty in that process, some of Strauss' accusers are urging the Ohio lawmakers to pass a proposal that would specify a legal opportunity for them to sue the university.

Many of the accusers say they were groped during medical exams , but some describe even more extensive abuse.

At a legislative hearing Tuesday, a lawyer read testimony from one anonymous ex-wrestler who described being drugged and violently raped by Strauss.

Another ex-wrestler, Hunter Shepard, told lawmakers he was molested 15 times by Strauss in the 1990s, mostly on a bed at the doctor's home, where some accusers say Strauss had them go for medical exams. Shepard said it's still affecting his mental health and willingness to seek medical care.

"It's a shame. Three-hundred people. ... This is on the same magnitude as what happened at Michigan State" with now-imprisoned athletics doctor Larry Nassar, Shepard said.

Strauss retired in 1998 with a laudatory personnel file and moved to California, where he kept his medical license.

He died by suicide in 2005. No one has publicly defended him.