A month after being launched 77,000 people are still without benefits. 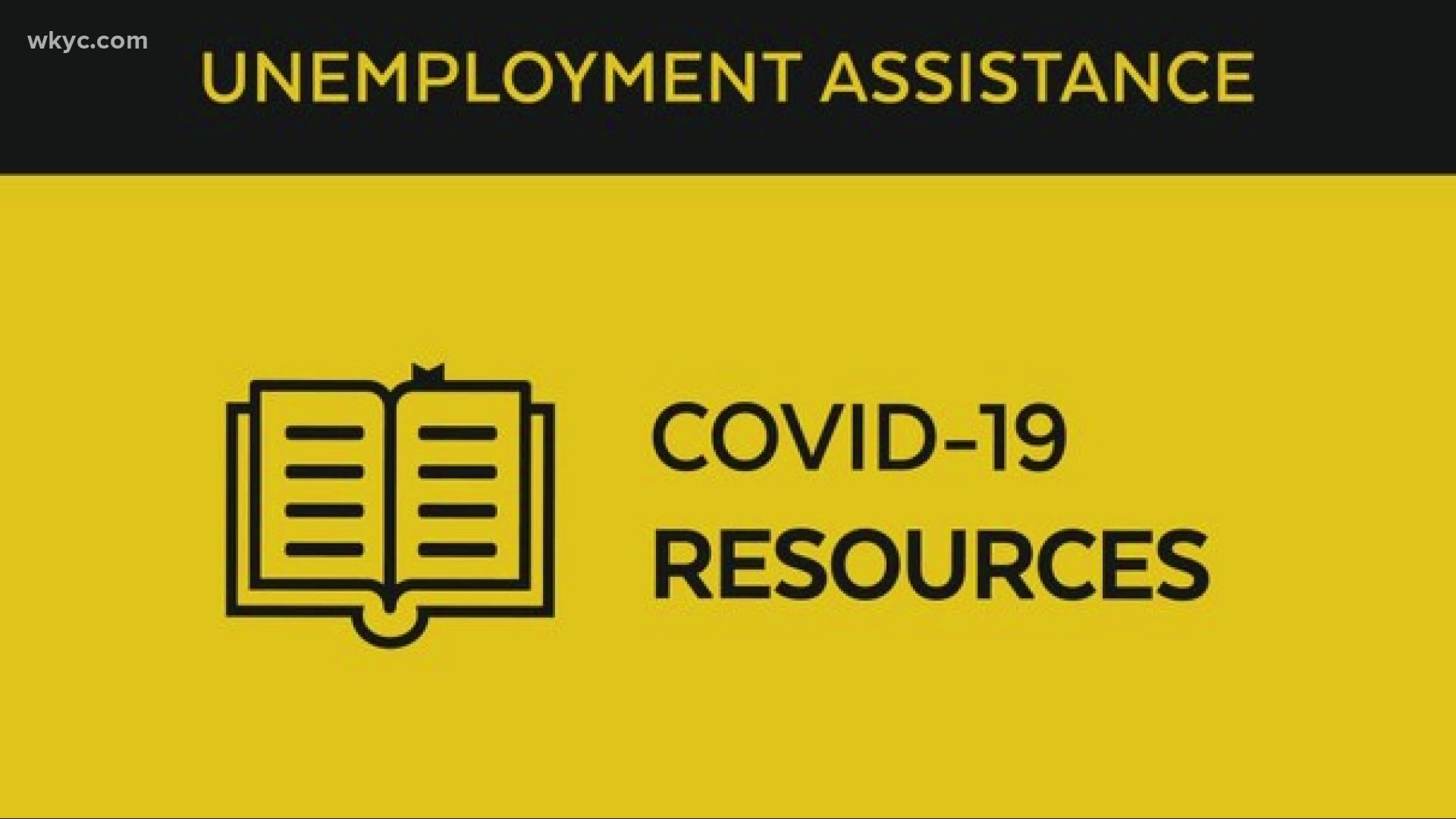 COLUMBUS, Ohio — You can hear the frustration.

“We sit here, wait and spin our wheels, and just get more and more nervous because more and more time goes on with no money coming in,” Lisa Griffis told 3News.

Griffis runs a photo organizing company which was hit hard when COVID-19 shuttered the country in April. As a 1099 worker, she couldn't collect regular unemployment benefits. She had to wait for the new Pandemic Unemployment Assistance or PUA , established by the CARES Act which didn't even start until mid-May.

It took two months before she saw a dime,which is actually better than what happened with tens of thousands of other PUA applicants who are still waiting.

A woman who wants to go by the name Ro, waited until June 18th before receiving unemployment benefits. Prior to the pandemic, she worked as a movie extra appearing in films like "Native Son" and "All the Bright Places." But when productions dried up, so did her money and the PUA program was failing her.

Ro told 3News she’d get correspondences saying there were issues with her application, but when she could finally get through to a live person, they would tell her the opposite.

“I would call and ask, ‘what were the issues that I need to address?’," she said. “And they said there are no issues pending. This was so an ongoing exercise in frustration.”

The high volume of applicants that slowed down the regular unemployment system are also plaguing the PUA system.  But as a new program, built in just four weeks there are added issues according the Ohio Department of Job and Family Services.

"We are deploying data fixes every day, adjusting rules, reprogramming for all of the unique circumstances that have been kind of exposed as a result of this," explains Kimberly Hall, The Director of Job and Family Services says.

That didn’t help Steve Eisenberg, a former Uber driver, who’s been without any income for months. According to Eisenberg, he is owed about $15,000. After working with ODJFS, we were able to get him his benefits.

Many others are owed just as much money as Steve. And they could be waiting weeks to see anything, until the system kinks are fixed.

Tips for getting your claim processed:

RELATED: Ohio unemployment rate dropped to 13.7% in May