The distribution center will bring approximately 1,000 jobs to the area. 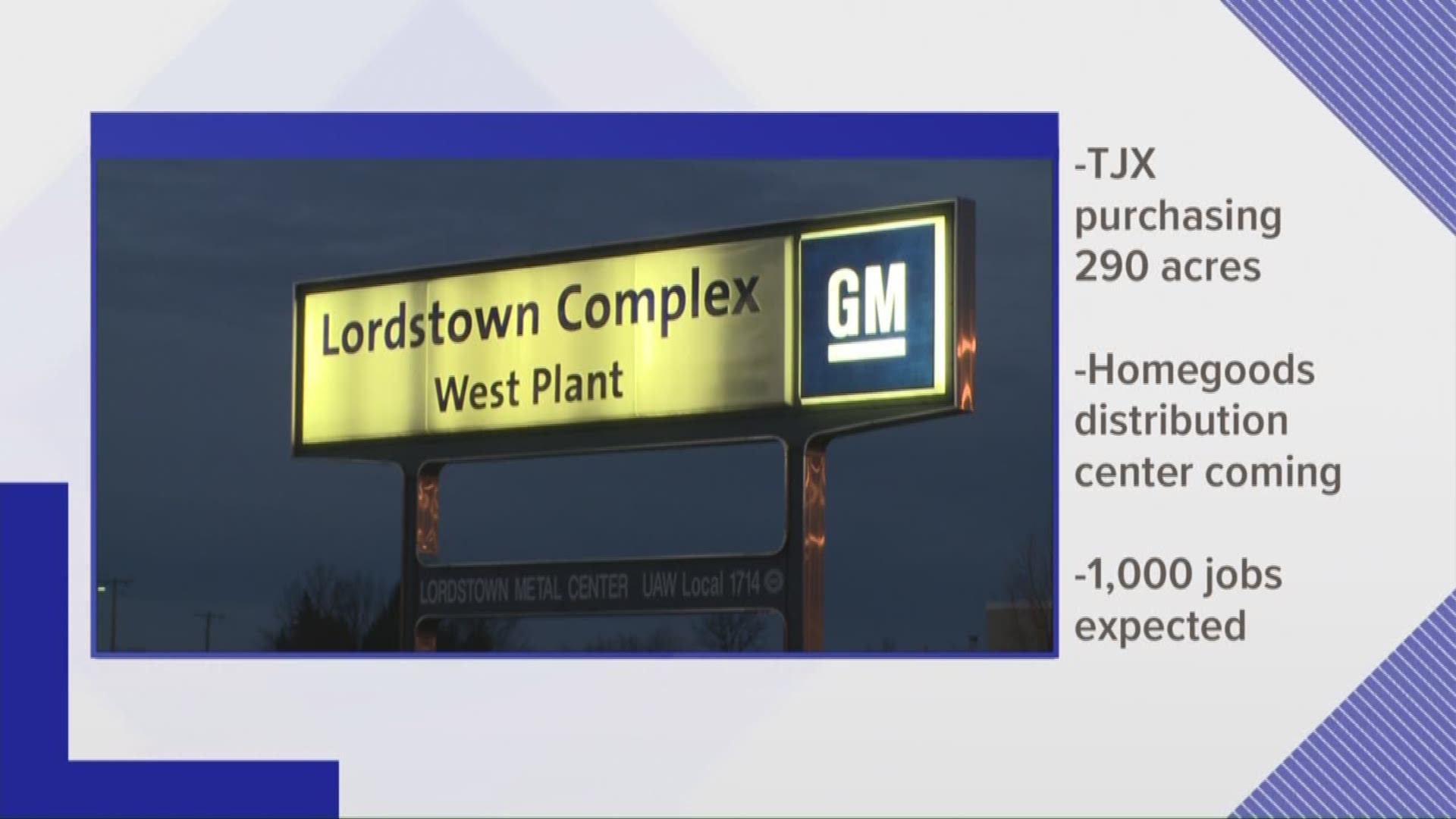 TJX Companies has confirmed its purchase of approximately 290 arces of land in Lordstown for a Homegoods distribution center.

The distribution center is set to bring approximately 1,000 jobs to the area. The groundbreaking for the new facility is scheduled for early April.

A spokesperson for the company issued the following statement regarding the acquisition.

“We are very pleased to confirm that HomeGoods has completed its purchase of approximately 290 acres of land in Lordstown, Ohio. We expect to begin construction of our distribution center in the coming weeks, which will help service HomeGoods’ growing network of stores and create approximately 1,000 jobs for residents of the village and neighboring communities once the facility is fully operational.

“We are extremely appreciative of all who have supported this project from the beginning and throughout the project planning process, and we look forward to becoming a contributing member of both the Lordstown community and the greater Mahoning Valley.”

“After many months of meetings, debates, campaigns and litigation, I am excited that it is finally time to get construction underway on TJX Homegoods. This new facility will be a huge boon for Lordstown and our entire community at a time when we need it the most," said Congressman Ryan.