The teenagers, ages 16 and 17, were taken into custody Thursday on charges of reckless homicide. 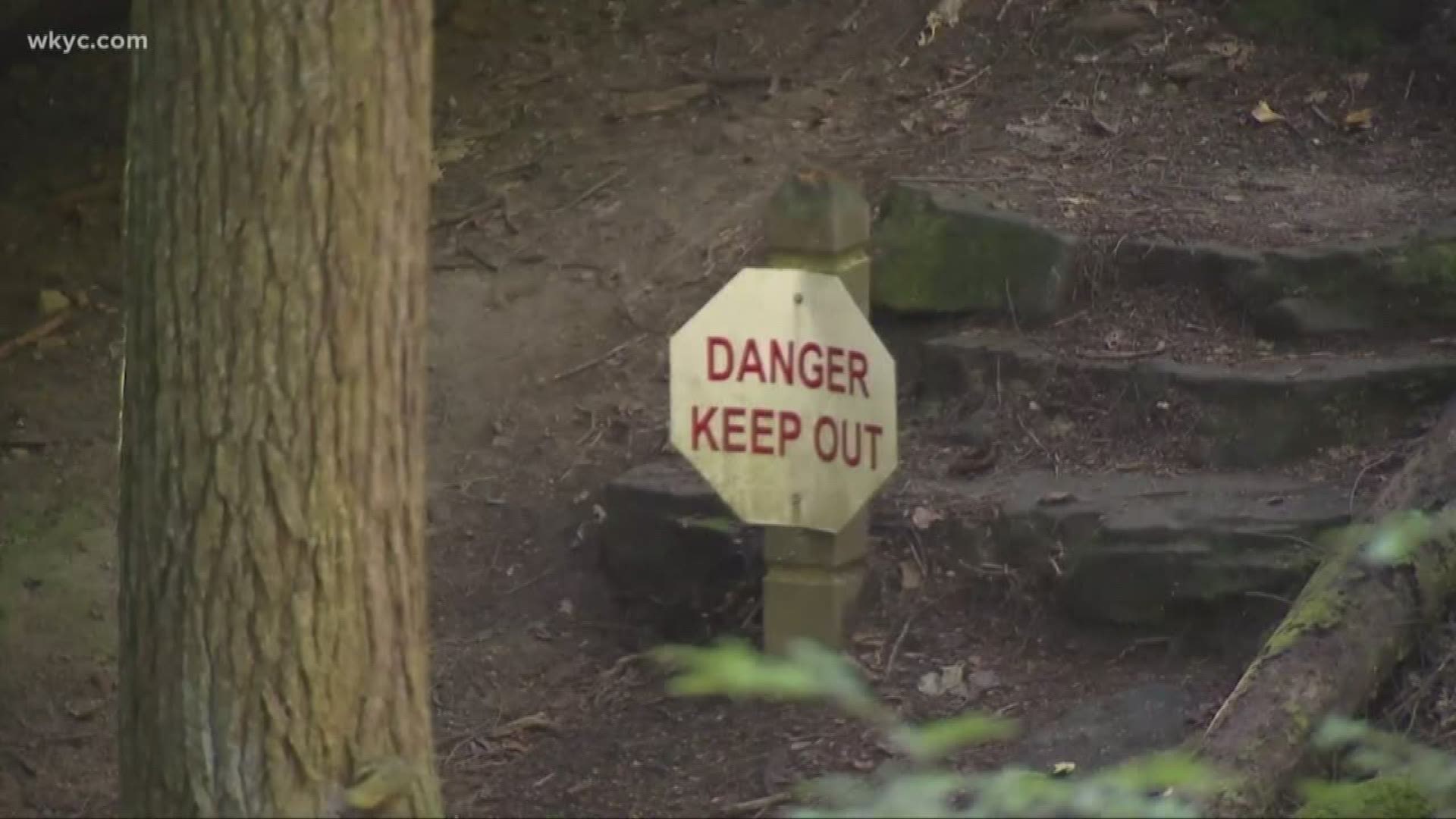 LOGAN, Ohio — Two teenagers have been arrested in connection to a Chillicothe woman's death at Hocking Hills State Park, according to the Ohio Department of Natural Resources.

ODNR says the teenagers, ages 16 and 17, were taken into custody Thursday on charges of reckless homicide.

Victoria Schafer, 44, was killed Sept. 2 by a falling tree branch while on the stairs near Old Man’s Cave. She was pronounced dead at the scene. Investigators later found evidence suggesting the incident was not a natural occurrence.

RELATED: Investigation finds branch that struck and killed woman at Hocking Hills was 'dislodged' from cliff

According to ODNR, the investigation into the two began after receiving information about their alleged involvement in Schafer's death.

The teenagers are currently being held at the juvenile detention center in Lancaster.

Schafer's death was the third in the Hocking Hills area since June.

The body of 55-year-old Dana M. Busson was recovered in a remote location at Conkles Hollow State Nature Preserve in June.

22-year-old Alexander Cristin Colson died last month after falling off an overlook for the Lower Falls at Old Man’s Cave.