Under House Bill 310, a person convicted of hazing would no longer face a misdemeanor charge. 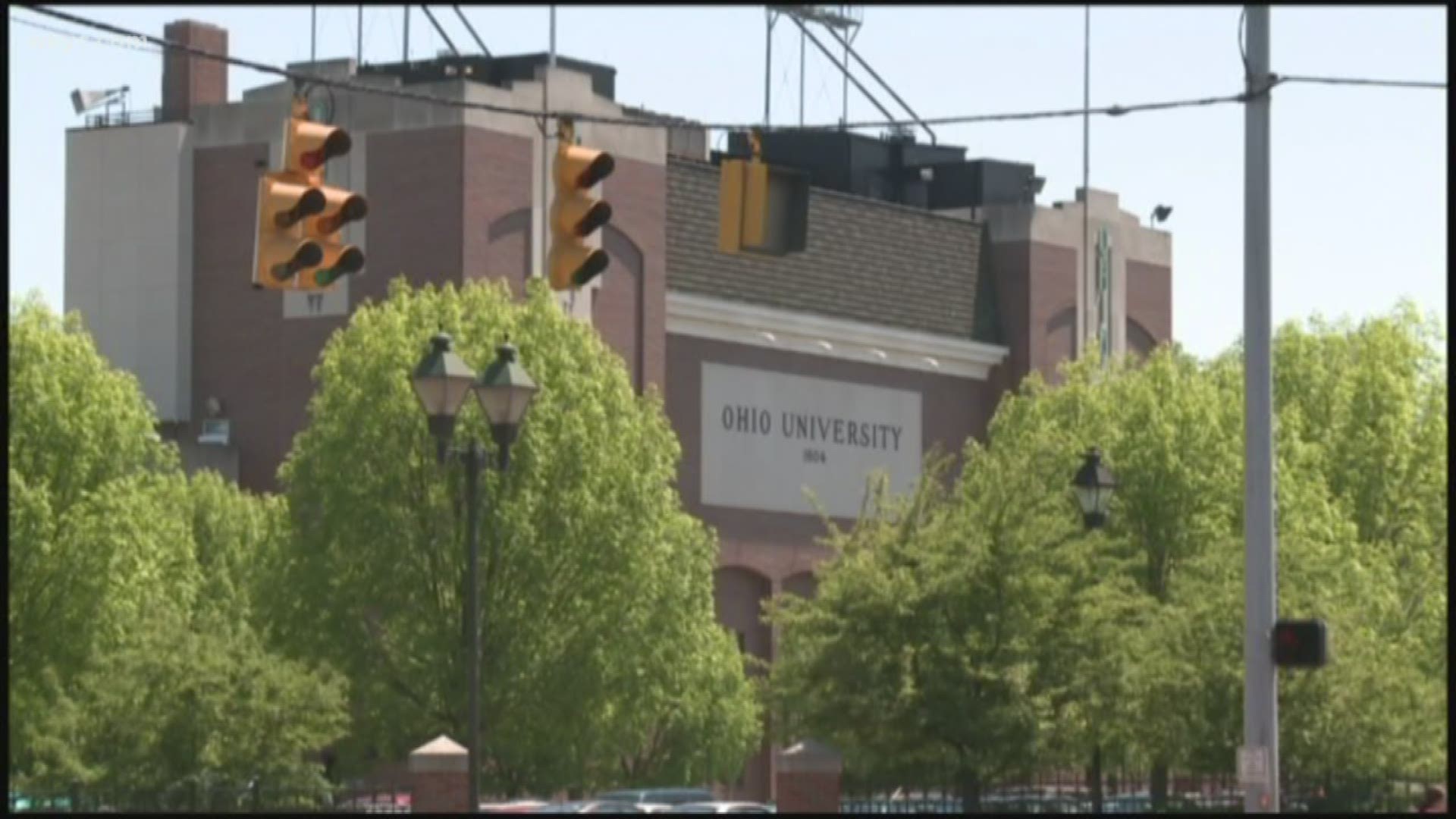 COLUMBUS, Ohio — Eighteen-year-old Collin Wiant, an Ohio University freshman, died last November after medics found him unresponsive at the Sigma Pi Fraternity where he was pledging.

Wiant's cause of death was asphyxiation due to nitrous oxide ingestion.

In the family's lawsuit, it claims he was "pelted with eggs, hit with a belt and repeatedly punched" by members of the fraternity.

The lawsuit also claims the fraternity provided or forced Wiant to take drugs and drink alcohol.

It's this case, and similar ones across the country, that prompted State Representative David Greenspan (R-Westlake) to change Ohio's hazing law.

"This activity is no longer going to be tolerated and if you are going to perpetuate this kind of activity there will be some stiff penalties," Rep. Greenspan said.

Under House Bill 310, a person convicted of hazing would no longer face a misdemeanor charge.

"Those who perpetuate that can actually be charged with a felony," he said.

It also changes the definition of hazing.

"What's happening is that sorority and fraternities are shortening their pledge periods sometimes within 24 hours but the act of hazing continues on beyond their initiation and the current definition of Ohio lawsuit says it's not hazing if they are a member," Rep. Greenspan said.

According to Stophazing.org., The National Study of Student Hazing from The University of Maine, meanwhile, surveyed more than 11,000 college students across a range of student organizations and athletic teams nationwide.

The study also found that in 95% of the cases where students identified their experience(s) as hazing, they did not report the event(s) to campus officials.

The study also showed that 9 out of 10 college students and 8 out of 10 high school students who experienced hazing behaviors did not actually consider themselves to have been hazed.

This demonstrates a discrepancy between student experiences of hazing, and their willingness to label them as such.

Numerous students may justify hazing practices as promoting group unity and a sense of accomplishment.

While most parents are excited about their children pursuing extracurricular activities and interests, the risk of hazing raises considerable safety concerns that cannot be ignored. As a parent, you should:

Talk to your teen about hazing and its possible dangers so he or she can be more proactive in maintaining his or her safety.