Opposition grows as plans to renovate Shaker Square are revealed

Not everyone is happy about the potential closing of Shaker Boulevard 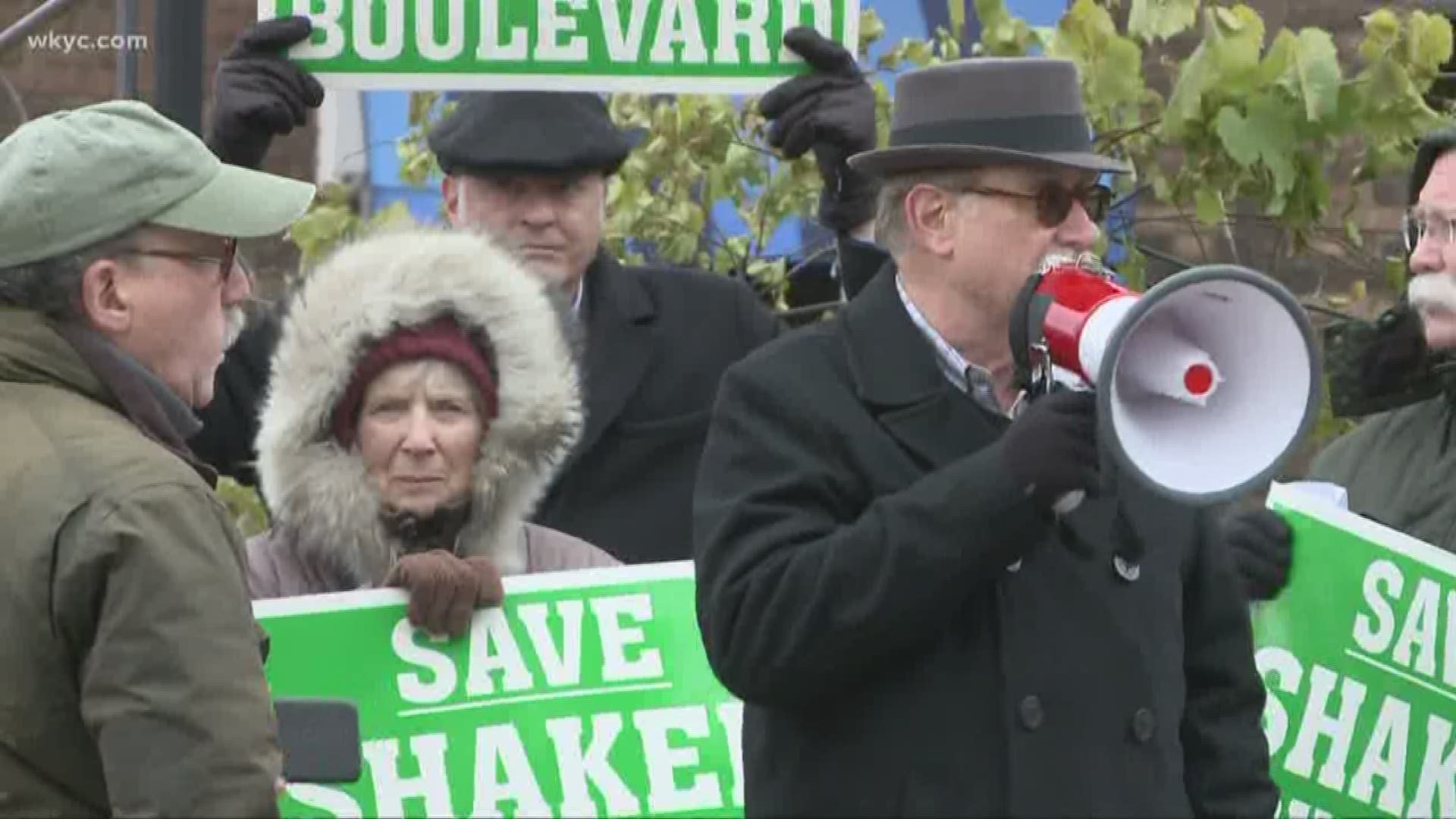 SHAKER HEIGHTS, Ohio — It’s one of the oldest shopping centers in the country but some proposals to renovate the area are drawing the ire of many.

Shaker Square’s buildings and architecture showcase a delicate past but developers behind a new design are going for a new look and feel.

“There's all sorts of beautiful history that we can capitalize on but at the same time, transform it into something more modern and more functional for the community,” Tara Turner, senior director of development and communications for LAND Studio, said.

That’s not the same lens many people are looking through, though.

Owner of Edwin’s Leadership and Restaurant Institute, Brandon Chrostowski, believes this could be detrimental.

He says there are safety concerns that aren’t being considered.

“When you shut down a main artery, people will speed up and down Larchmere, up and down the side streets,” Chrostowski said. “It’s dangerous for our children and residents.”

“I think it's going to make it safer for pedestrians and people on bicycles and people who are using the RTA because a lot of people speed through here,” Matthew Rolf, who supports the renovations, said.

Developers want more green space, more walkability and openness in the area because, after polling 1,500 people, they found that’s what the community is asking for.

“We want to put something here that people will be drawn to and will want to hang out at,” Turner said. “This is a district, this isn't just Shaker Square, it's about Buckeye and Larchmere and Shaker Boulevard and all of these neighborhoods coming together.”

Yet, it seems the vision of how to unite those neighborhoods isn’t sitting well with the people in them.

“This plan has been going on behind closed doors as many of these interested powers happen...in the shadows,” Chrostowski said. “We just want compromise.”

Developers say they’re open to hearing more about what people would like to see in the area.

The next meeting will be posted on the “This is Shaker Square” Facebook page.