You paid off utility bills, you supported local restaurants, you volunteered. You helped your community in numerous ways during the pandemic, and we thank you. 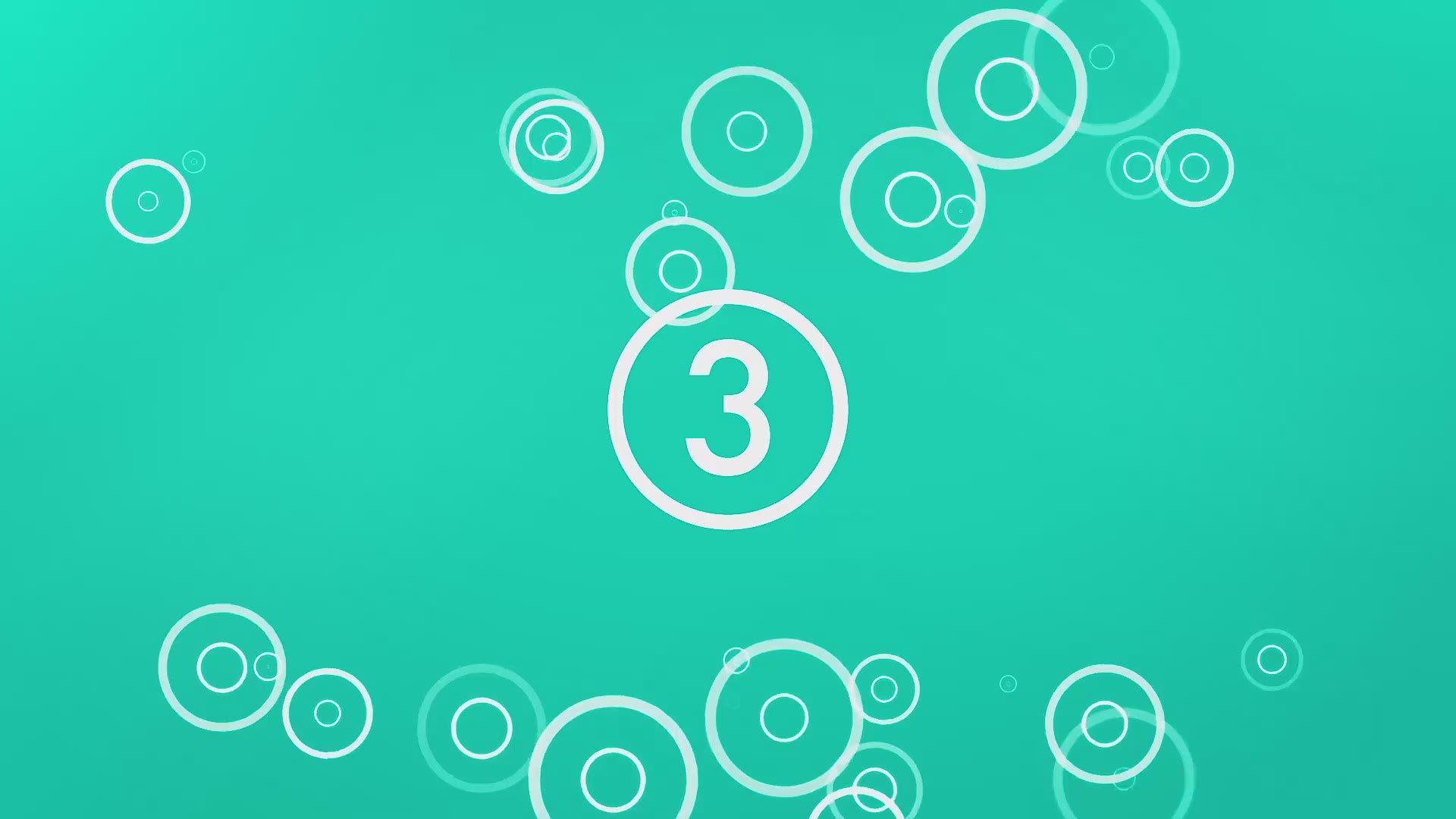 CLEVELAND — Here at WKYC Studios, it hasn’t gone unnoticed that throughout the pandemic, viewer response to our station’s community initiatives has been unprecedented.

So we’re saying thank you, with a new 30-second commercial that lists example after example of ways that Northeast Ohioans rose to the occasion and contributed to our 3News community campaigns – from donating funds to mentoring students to adopting pets.

Here’s just a sampling of the generosity we’ve seen:

These examples are just a small slice of all the thoughtful acts and outreach efforts we’ve seen from you, our 3News viewers, since the COVID-19 shutdown began.

During the holidays, you generously supported our Coats for Kids campaign, a Stuff the Truck toy drive, and helped raise $200,000 for the Cleveland and Akron food banks.

And last fall, viewers answered our call during our Computers for Kids drive, donating more than 1,200 used computers to be refurbished by the PCs for People organization and distributed to families in need.

Not to mention, there were countless times when we aired a story about someone hurting in our community and viewers called, emailed and posted online to ask how to help. One unforgettable example was Laura Caso's story about Ramath Mizpeh Warith Sr., whose wife died of COVID immediately after giving birth to their son. So many gifts piled up for him -- cards, diapers, cash donations, and much more -- that we had to do a follow-up story.

And let’s not forget when viewers donated their time last spring to sew hundreds of face masks with Chief Meteorologist Betsy Kling.

The list goes on and on. For all of these kindnesses, we just want to say thank you!