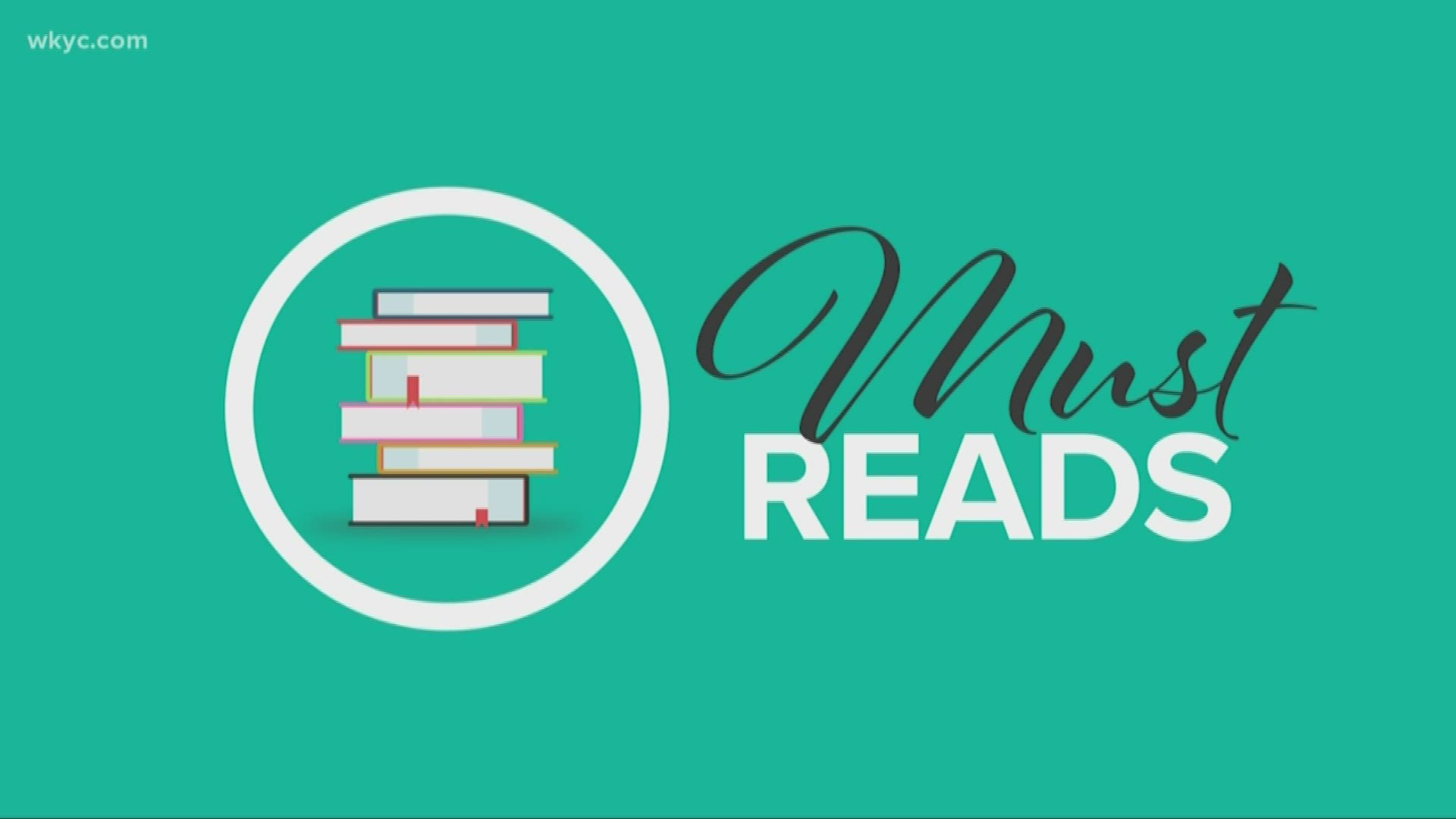 CLEVELAND — Ever heard of a musical book report? Students at Charles Dickens School in Cleveland's Mount Pleasant neighborhood had some fun recently, taking the message of a book they were reading and setting it to music.

The activity was part of the first Family Literacy Night presented by Dickens Reads, a collaborative community project aimed at lifting literacy scores at Dickens and helping to build a culture of reading among students and their families.

During February, second- and third-graders have been reading the book, “The Unstoppable Garrett Morgan,” at weekly Dickens Reads book club sessions.

So the month ended on a high note, with students reading and recording rap lyrics about Morgan’s accomplishments and his can-do attitude. “If a man puts something to block your way, the first time you go around it, the second time you go over it, the third you go through it,” they read together, in time to the beat. “Be unstoppable!”

The lyrics and the beats were supplied by DJ Edward “Phatty” Banks, a key collaborator in the Dickens Reads initiative.

Students and their parents even got to meet a special guest who came in to talk about the famed inventor – Adam Morgan, a relative of Morgan's who lives in the Cleveland area.