Station Hope, a celebration of freedom and local history, returns for its 8th year 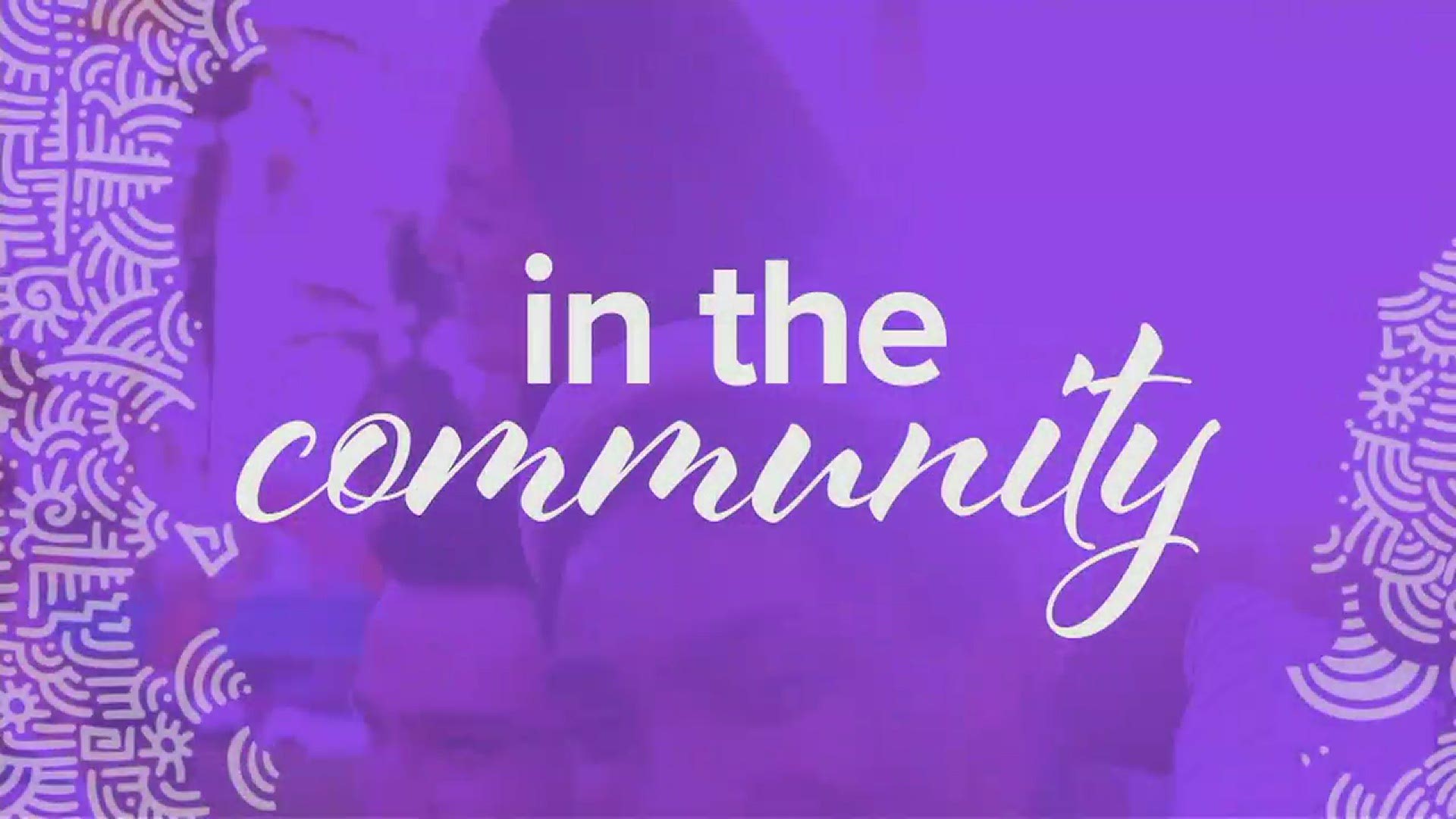 CLEVELAND — The city of Cleveland has a host of nicknames, The Land, C-Town, CLE.

But did you know, that during the Underground Railroad, Cleveland was referred to as "Station Hope” by freedom-seekers? It got the name because it was one of the last stops before escaping slaves reached freedom.

Station Hope has taken on new meaning as the title of Cleveland Public Theatre’s annual free community event. This year, the festival will take place virtually on Saturday, May 1 from 5-9 p.m., and attendees will experience theatre performances, dances, and storytelling inspired by crucial issues and moments reflective of the current climate.

"This event celebrates our history - how far we have come, but how far we have to go in social and economic injustices,” says India Nicole Burton, Cleveland Public Theatre’s artistic associate and Station Hope line producer.

This year’s performances are very rich, she said, reflecting matters of race, religion and issues faced by the LGBT community.

In addition to the annual community event, the Cleveland Public Theatre is also hosting a panel discussion titled "Action is Hope" on Friday, April 30.

The panelists will feature local leaders who have made a change in their communities through activism. They include:

“[The panel discussion] is a chance for us to champion people in our community who are making a difference and making a change, so they may be able to encourage other people to get out there to do the things they are doing,” says Burton.

The panel will be moderated by Pastor Myron P. Edmonds of Grace Community SDA Church in Euclid. The discussion will take place virtually from 6:45 p.m. to 8:20 p.m. on Cleveland Public Theatre's website and Facebook and YouTube pages.

Ahead of the community event on Saturday, a special 30-minute preview will air on WKYC.com. Following the preview, those wanting to attend Station Hope hope can do so by visiting the Cleveland Public Theater's website, Facebook or YouTube pages.

“Attendees can expect every kind of genre of art that there is,” says Burton. And they’ll leave the Station Hope inspired, having been reminded that greater days are to come.