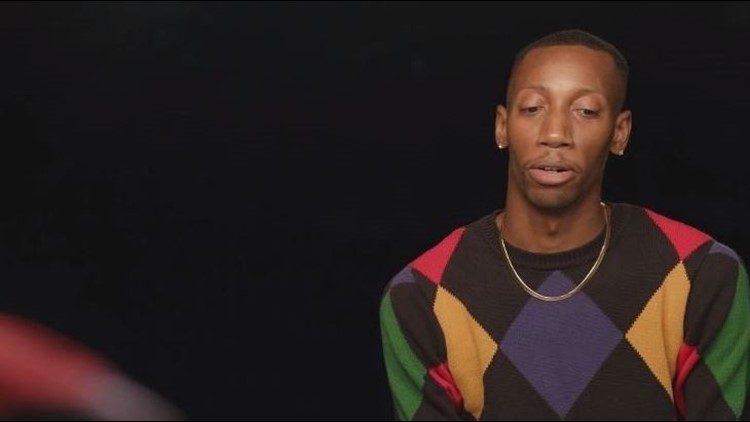 It featured local students looking in a mirror and talking about the struggles they’ve faced because of their appearance.

The video – “Rethink Beauty” by Goldfarb Weber Creative Media – challenged guests to look in the mirror themselves and consider if they’ve judged someone or treated them unfairly because of gender stereotyping. Watch in the player below.

Around 900 guests attended the annual fundraising dinner at the Renaissance Cleveland Hotel, which was emceed by WKYC anchor and managing editor Russ Mitchell.

The event raised at least $600,000, the most in its 64-year history, for the Diversity Center’s programs to educate youths. Tony Weber, chief executive officer of Goldfarb Weber, said it was a meaningful moment to premiere the video before a roomful of Diversity Center supporters. The organization’s mission is to eliminate bias, bigotry and racism.

Recording the interviews was eye-opening for Weber, as he listened to students recounting incidents of bullying and bias. “It’s on us to listen to them, to have open communication and really have nonjudgmental acceptance,” he said.

“We need to set an example. With their peers constantly judging them every day, they need that support system. I think that we, as adults, need to give that to them,” Weber said.

All the students profiled in the video are alumni of the Diversity Center’s programs.

Peggy Zone Fisher, president and chief executive officer of The Diversity Center, said she hopes the video is shared widely. “This is an extremely important message coming directly from our students,” she said. “Take the time to look in the mirror. Allow yourself to look within.”

WKYC is a media partner of The Diversity Center of Northeast Ohio. Thanks to Goldfarb Weber Creative Media for the use of the video.