Local women were celebrated for their achievements in career success and community service. 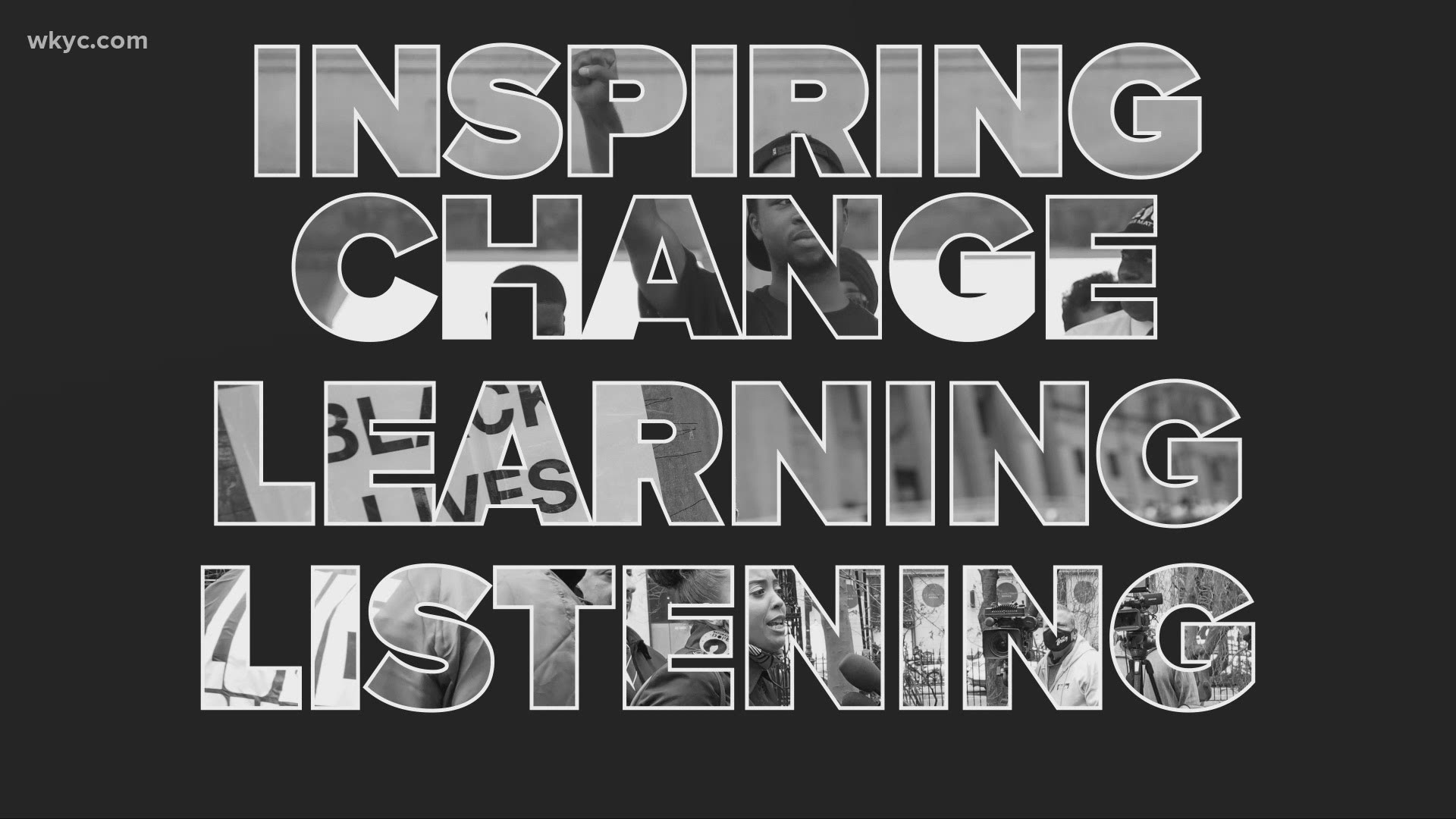 CLEVELAND — For the first time in its 45 years, YWCA of Greater Cleveland’s Women of Achievement Awards was televised on WKYC.

This year, eight local women were honored for their success in community service, leadership, mentoring, career accomplishment and commitment to YWCA’s mission. YWCA of Greater Cleveland  is an organization dedicated to putting an end to racism, empowering women, and contributing to the growth of peace, justice, freedom, and dignity for every person.

“We have been holding this event as a luncheon in a ballroom in downtown Cleveland and it has always been a well-attended event by the community. The ballroom holds 1,200 people but now little girls and little boys from all over the viewing audience of WKYC will have an opportunity to watch,” says Margaret Mitchell, President & CEO of YWCA of Greater Cleveland. "And, people who are not in the viewing audience can go online and connect via the website and that is just so exciting to me that more people are going to be inspired by these women."

You can re-watch the entire event in the player below:

“It is incredibly important to recognize and honor women in our community,” says Mitchell. “Everybody who tunes in will learn something about YWCA and all the women being honored.

The organization has recognized over 200 women in 45 years.