Thanks to all of you, a total of 2,511 pets were rescued and adopted across Northeastern Ohio 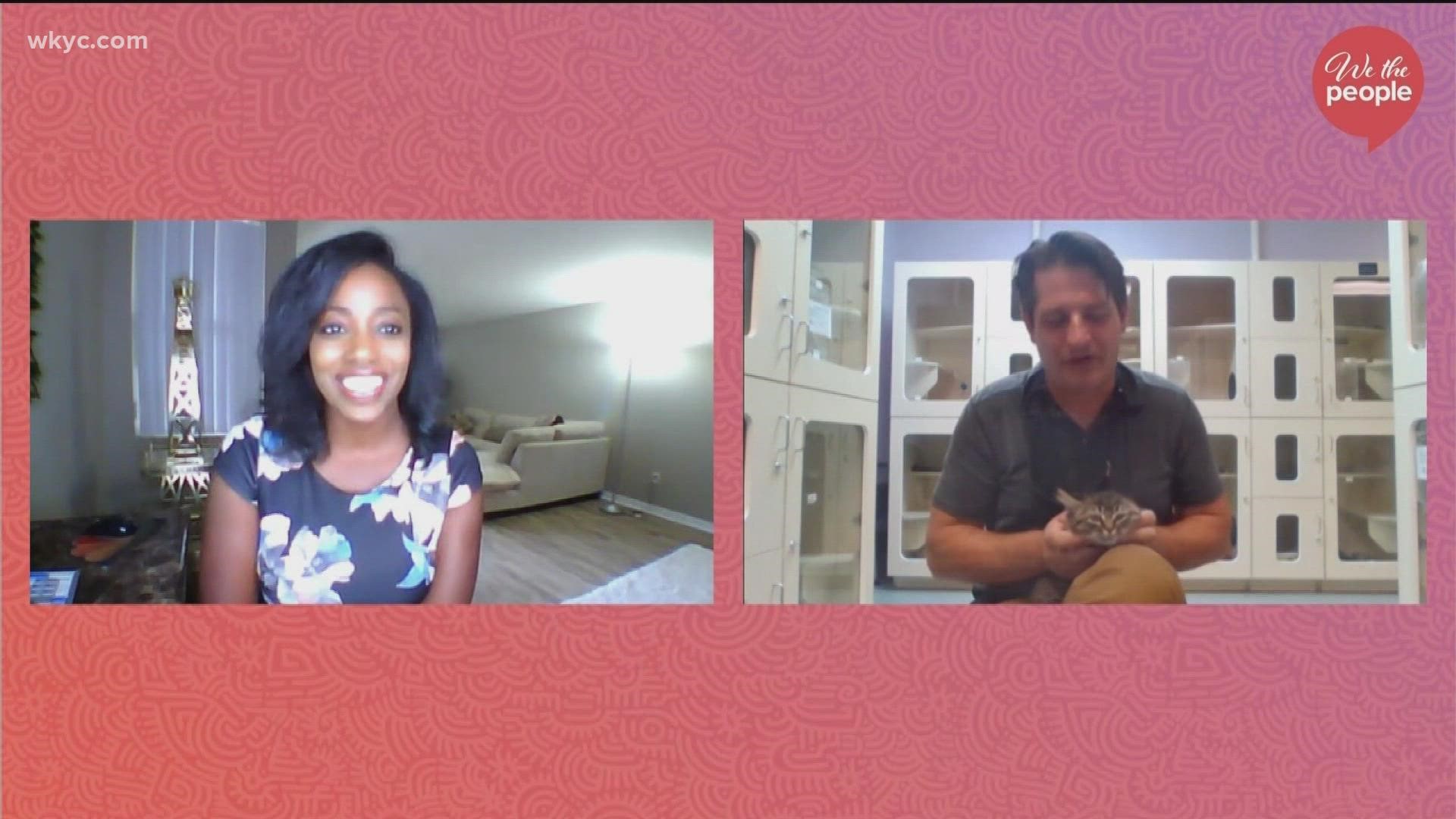 CLEVELAND — Editor's note: The video in the player above is from a previously published story.

A major thank you goes out to all the WKYC viewers and Northeast Ohio residents who participated in the annual Clear the Shelters campaign.

On Sunday, September 19, the Clear the Shelters 2021 campaign came to an end across the country. The success of this campaign across Northeast Ohio was fantastic.

The campaign initially kicked off at the Cuyahoga County Animal Shelter on August 23 and was wrapped up on Sunday at the Lake Humane Society.

This year’s campaign featured a combination of both in-person and virtual adoptions due to the COVID-19 pandemic.

Like many other pets adopted during the campaign, Lette now has a loving home and family. 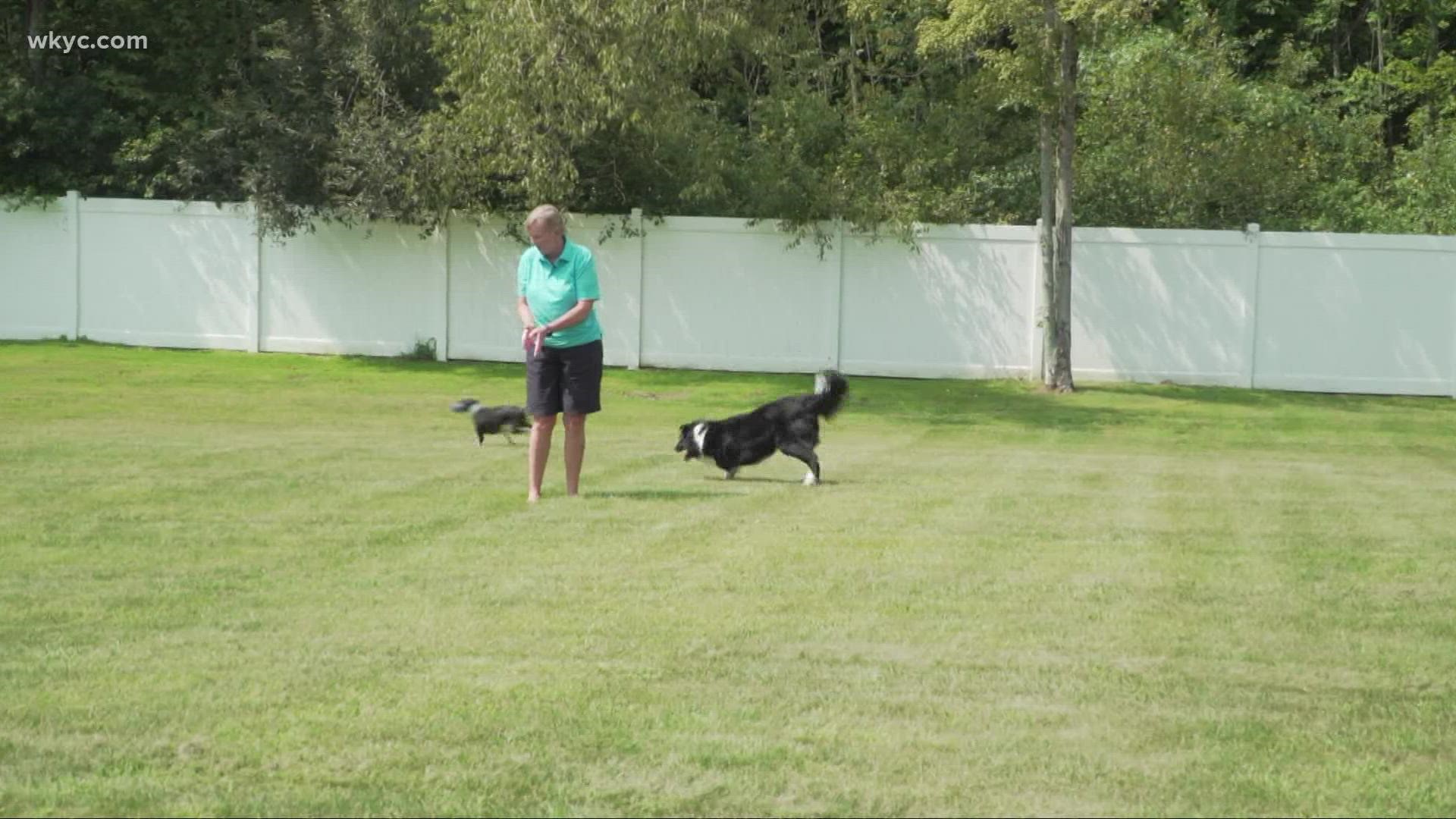