Thanks to you, 2019's Clear the Shelters was a huge success

The final total is in and 399 animals were adopted from 24 shelters and rescues to families across Northeast Ohio. 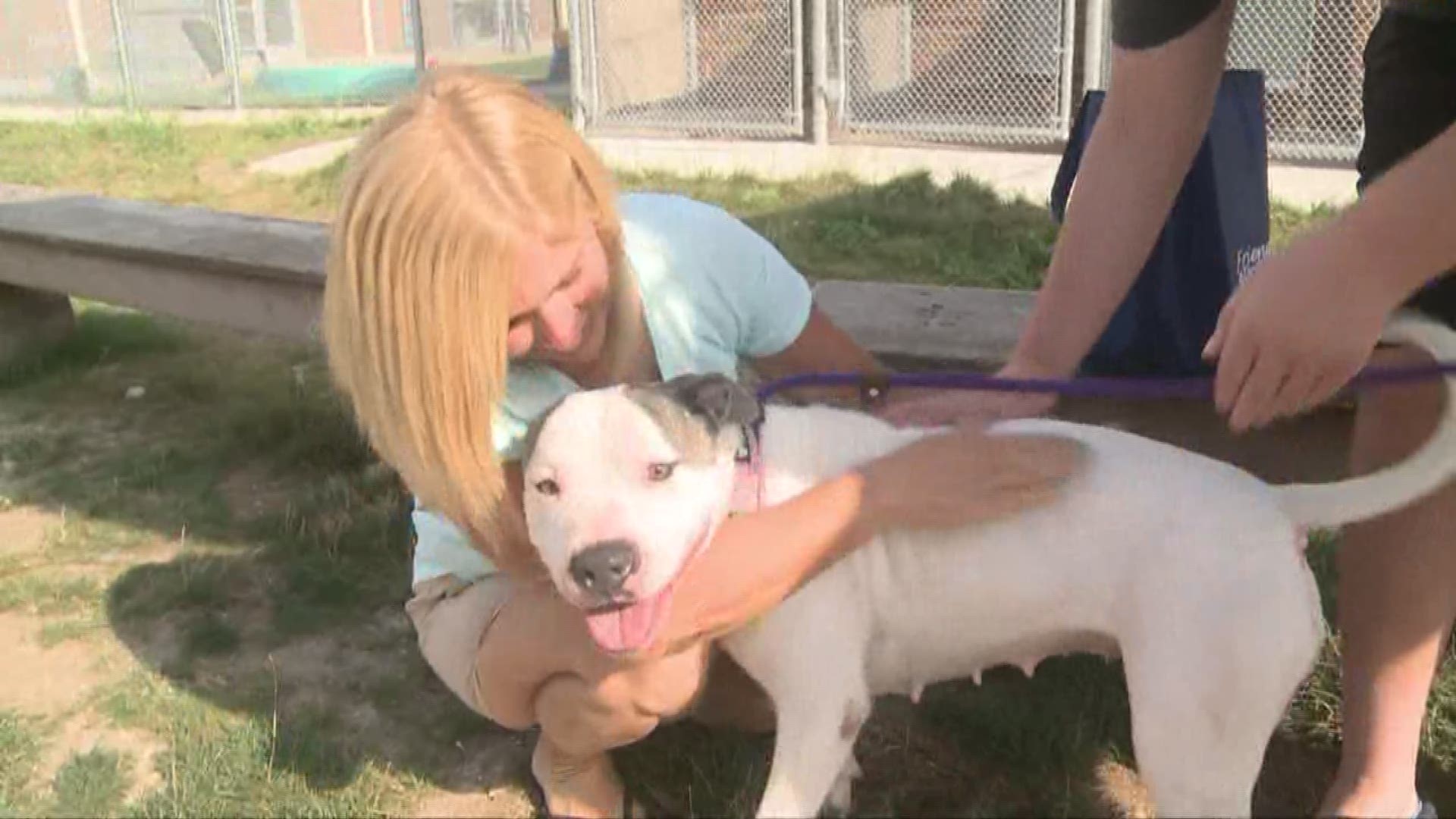 The goal was simple: find forever homes for as many dogs, cats and other animals living in shelters across Northeast Ohio.

We hit a home run.

This year, final numbers show that 399 animals were adopted from 24 shelters and rescues on last Saturday.

Brianna took home a dog from City Dogs in Cleveland. She told our Dorsena Drakeford that when she met the dog she adopted, he licked her face and she knew right there and then, this would be her new forever friend.

Clear the Shelters was a nationwide effort, started by NBC and Telemundo stations across the country. This was the fifth year for the event and since it started, over a quarter-million pets were adopted to loving homes.

Last year, WKYC and local shelters and rescues were able to get 347 pets adopted and this year, we added dozens more to that total. It’s also good news for the shelters and rescues who despite giving animals great care, know that dogs and cats have a much better life with a family to call their own.

RELATED: LOOK | How 'Clear the Shelters' shaped out across Northeast Ohio